But Nate doesn’t plan on standing idly by and watching his sister in-law struggle. Instead, he plans to ride – and ride and ride – to help raise money for his brother’s family.

At midnight on Friday, Nate and a group of five friends will take turns bicycling nonstop from the home where his brother collapsed in Kokomo, all the way to his sister in-law’s house in Florida.

It’s a 1,300-mile trip, and the group plans on completing it in just four days.

Nate and his friends are part of a nonprofit ministry called 2nd Mile Adventures, which leads groups on outdoor excursions. They’ve all completed grueling physical challenges. One of his friends has biked all the way from Mexico to Canada.

But none of them ever has attempted anything like this, Nate said.

“This is the longest and the biggest ride that any of these guys have ever done,” he said.

It’s a huge, punishing task that Nate hopes will get people’s attention and inspire them to donate to help his brother’s family. But he also hopes the ride will raise awareness about the plight other widows face when their husbands die.

“You go from two incomes to one, or if the husband is the main breadwinner, then they’re left with a huge financial burden,” Nate said. “It can be hard.”

“Once this is over, we’ll start working on that,” he said. “We want to care for Jessie, but also find other widows we can help by partnering with local churches.”

But the ride is about more than money. Nate said it’s also a way to honor and celebrate his brother, who was devoted to his wife and her three children, and who had a heart for helping those on the fringes.

“He was always looking out for the underdog and the marginalized,” Nate said. “If someone was getting made fun of in school, he was always sticking up for them.”

For a couple months now, Nate, who lives in Warsaw with his family, has been building up his physical stamina and training for the ride. The plan is for each biker to ride 40 to 50 miles, and then swap out with another biker. A van will be following along the whole time, so riders can hop in to sleep, recoup and prepare for their next stint.

Nate said it’s sure to be an intense journey, but one very much worth making for a worthy cause – and one that will go a long way in helping him heal following his brother’s death. 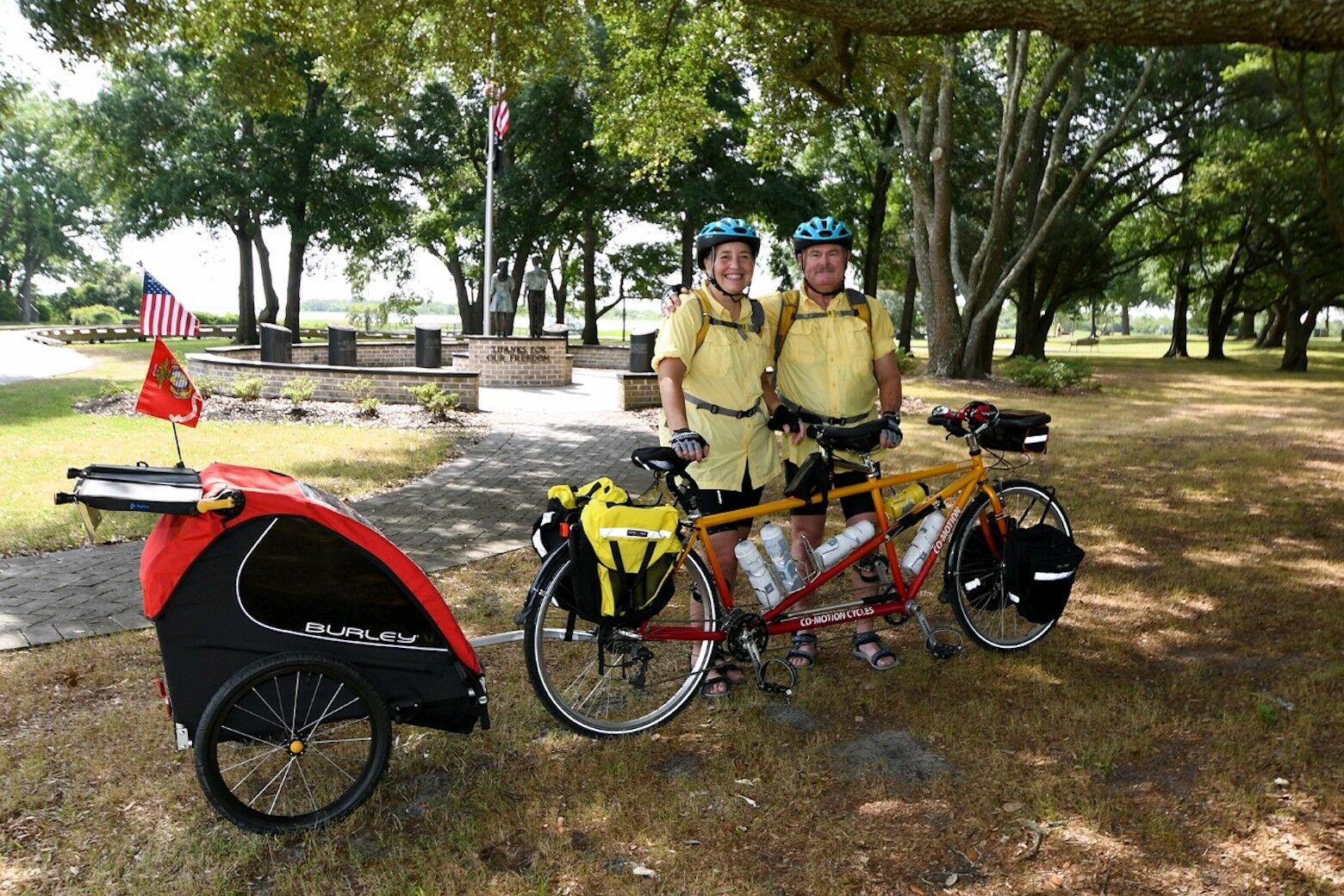 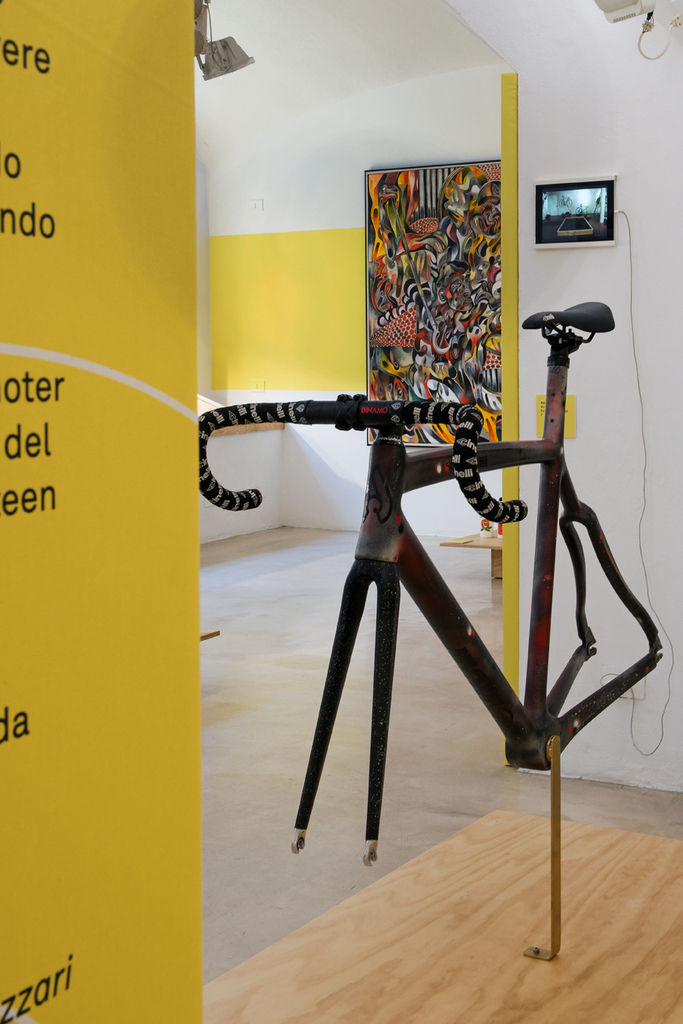