Good morning and happy Thursday! So what did you think of the vice presidential debates?

Gov. Gavin Newsom in recent weeks, following a series of oppressive heat waves and amid deadly wildfires that have burned through more than 4 million acres in the Golden State, has pledged through executive orders that California will take the charge against climate change by reducing carbon emissions and protecting natural resources.

But a coalition of 750 environmental and public interest groups are urging the Democratic governor to get even bolder by promising to phase out oil drilling as part of his broader climate change mitigation strategy.

Today, the Last Chance Alliance will begin playing ads on Sacramento radio stations, voiced by people who were sickened by or live close to oil wells in California.

“We hope that Governor Newsom will get the message loud and clear. His announcement banning new gas-powered cars by 2035 doesn’t provide the protection that millions of Californians living near oil wells need right now,” a transcript of one ad, read by 19-year-old Nalleli Cobo, includes.

Cobo has ovarian cancer and lives close to wells in South Los Angeles, according to the coalition.

The group also plans to “drop a banner from a hot air balloon calling Governor Newsom out over his failed record” on Thursday and has set up “vertical displays featuring shooting flames” on the corner of 5th and L around the Capitol corridor to “call Newsom out directly.”

A new survey says that nearly a third, 31%, of Californians who wanted to see a medical provider for urgent or emergency care for a non-COVID-19 health problem did not do so.

The survey, published as a partnership between the California Health Care Foundation and NORC at the University of Chicago, was published Thursday.

The survey polled 2,249 Californian adults, 18 to 64, at a range of income levels about their health concerns both prior to and during the pandemic.

“This has been a tumultuous year for all Californians, and we’re seeing some serious warning signs about the toll it may be taking on the public’s health,” says Carlina Hansen, senior program officer on the foundation’s Improving Access team.

Those warning signs include a serious decline in mental health, particularly among low-income Californians. A more than a third, 36%, or respondents said that their mental health has gotten “worse” or “a lot worse” since the COVID-19 pandemic began.

A whopping 96% of those surveyed who had low incomes said that they have experienced at least one pandemic-related “stress,” such as the death of a loved one, marital challenges or the inability to afford basic necessities. That includes 94% of Latino respondents, 91% of Asian respondents, 89% of Black respondents and 84% of white respondents.

A majority of Black respondents, 69%, said that they reported personally experiencing discrimination in California, while 31% of people of color who responded said that their mental health is either “worse” or “a lot worse” because of discrimination.

Carmakers were resisting, saying the changes California wanted were too costly and would hurt consumers in their pocketbooks. Rallying to his hometown industry’s defense, a powerful Michigan congressman accused California and its upstart governor — who was in just his second year in office — of ignoring economic and scientific practicalities.

The year was 1976, the governor was Jerry Brown and the issue was smog. California stuck to its plan, and the industry eventually fell in line. Cars were equipped with a new form of catalytic converter that slashed emissions.

Now another California governor, also in his second year in Sacramento, is insisting that the auto industry make more dramatic changes to its products.

Last month Gov. Newsom, seeking a breakthrough on climate change during a year of record wildfires, signed an executive order banning the sale of new cars in California that run on gasoline starting in 2035.

And once again, the auto industry is pushing back. Responding to Newsom’s order, automakers said they’re happy to build more electric cars — but they can’t force people to buy them. Industry executives said consumer demand for electric vehicles has been disappointing.

Mary Nichols, chairwoman of the California Air Resources Board, said the auto industry routinely opposes the state’s anti-pollution initiatives, only to find a way eventually to make them work.

“There’s definitely a pattern at work … in which the industry fights against any tightening or any new regulation, and then complies,” said Nichols, who served on the air board during the 1976 controversy. “We have been through this before.”

Newsom’s order certainly has a historic quality to it, taking the state’s decades-long crusade against air pollution to new levels — the capital of America’s car culture, and home of the world’s fifth-largest economy, is pledging to take fossil-fuel cars off the road.

To achieve that, the state will have to dramatically expand its infrastructure for electric cars, starting with the construction of thousands of additional battery-charging stations. Some in the auto industry, noting California’s recent rolling blackouts, question whether the state’s beleaguered power grid would be able to handle the demand.

QUOTE OF THE DAY

“I think it went pretty well. Ruling expected by end of the week.”

Best of the Bee:

Andrew Sheeler covers California’s unique political climate for the Sacramento Bee. He has covered crime and politics from Interior Alaska to North Dakota’s oil patch to the rugged coast of southern Oregon. He attended the University of Alaska Fairbanks. 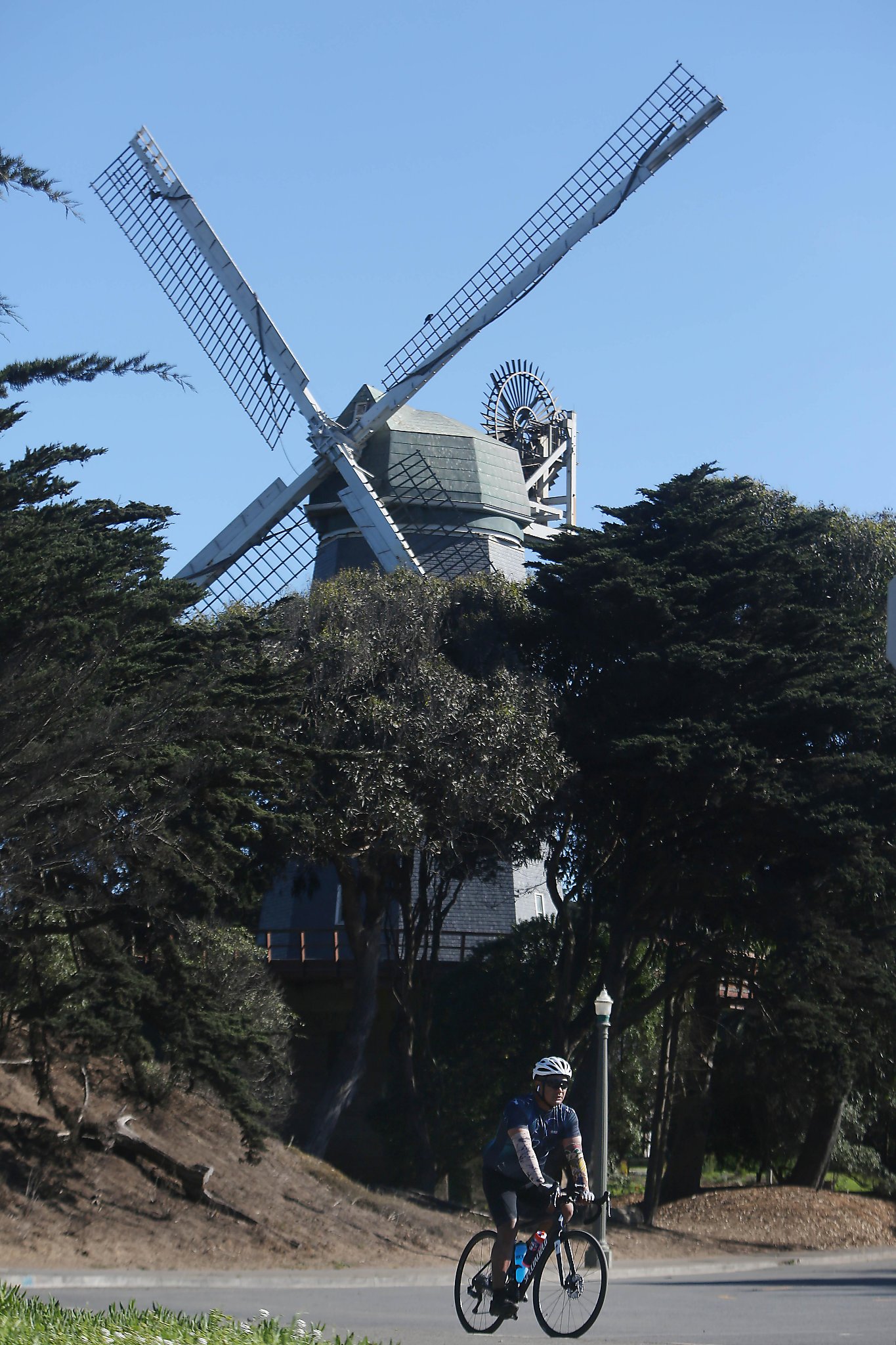 Panhandle to the Pacific: A car-free route opens in Golden Gate Park 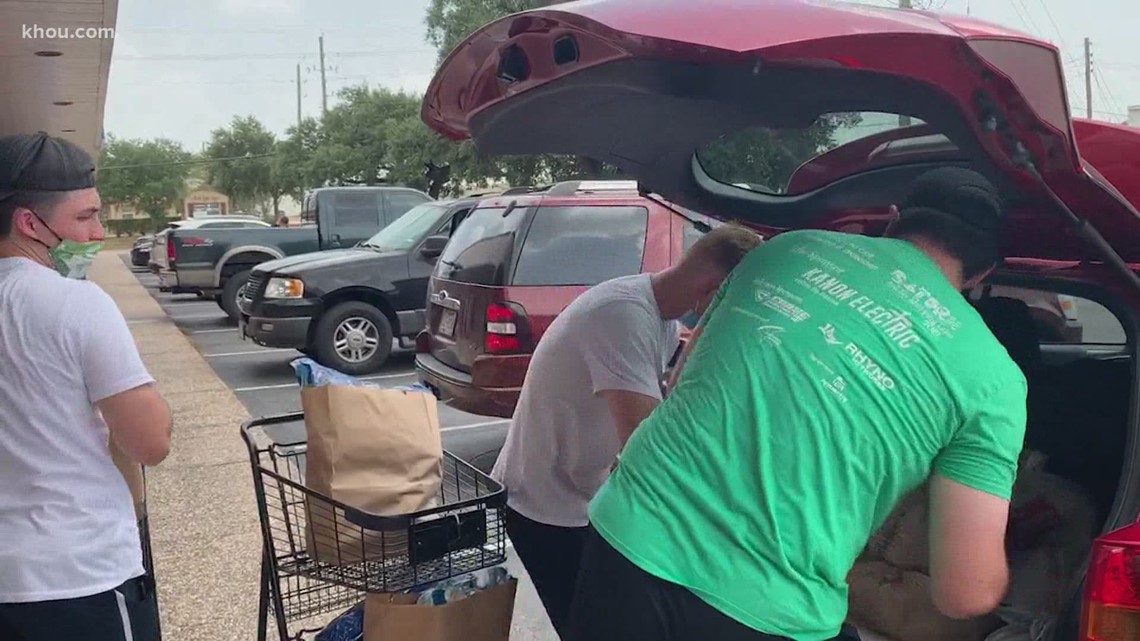 Ought to You Let Police Search Your Car?