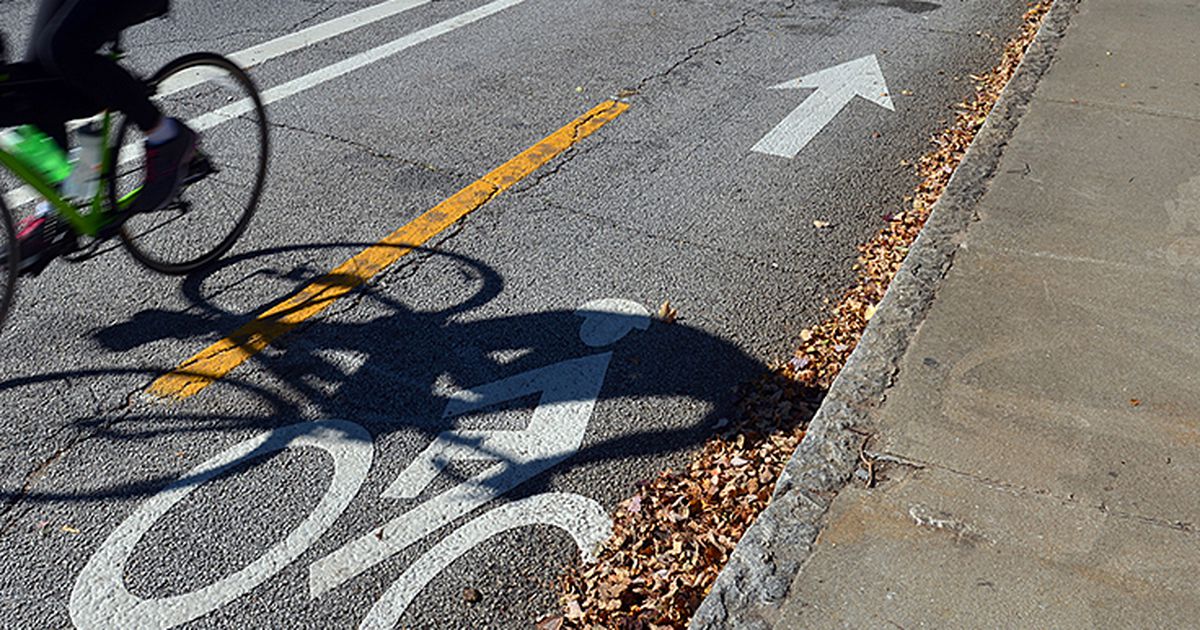 Community members around Moreland and Hollowell can sign up online until Oct. 12 to be part of the committees. They will receive some basic training, conduct research and hold discussions about how the roads can be made more safe. Ultimately, the goal is for the residents to present their findings to the state or local agency in charge of the roads.

“Neighbors need to have a say so in what happens in their neighborhoods,” Jones said. “They’re typically the most effective advocates for safe streets in their communities.”

While the bicycle coalition is supporting the program and providing expertise, the conversations won’t just be about bike safety. The organization recently expanded its advocacy work to include transit and pedestrian safety.

In addition to the committees focused on Moreland and Hollowell, residents from anywhere in the city can sign up to be part of an advocacy group in their neighborhood. Those groups will meet and discuss the needs on their streets, while the bicycle coalition will provide meeting spaces and resources to residents.

The program seeks to eventually form committees in every city council district. Residents can sign up on the Atlanta Bicycle Coalition’s website.

Public interest in pedestrian and bicycle safety on Atlanta’s streets has grown in recent years, especially as dockless scooters began dominating roads and sidewalks throughout the city.

Last year, Atlanta Mayor Keisha Lance Bottoms announced a $5 million plan to triple the city’s network of protected lanes for bicycles and scooters by the end of 2021. In all, the city said it would add eight miles of newly protected lanes and make other safety improvements to an additional 12 miles of roads. 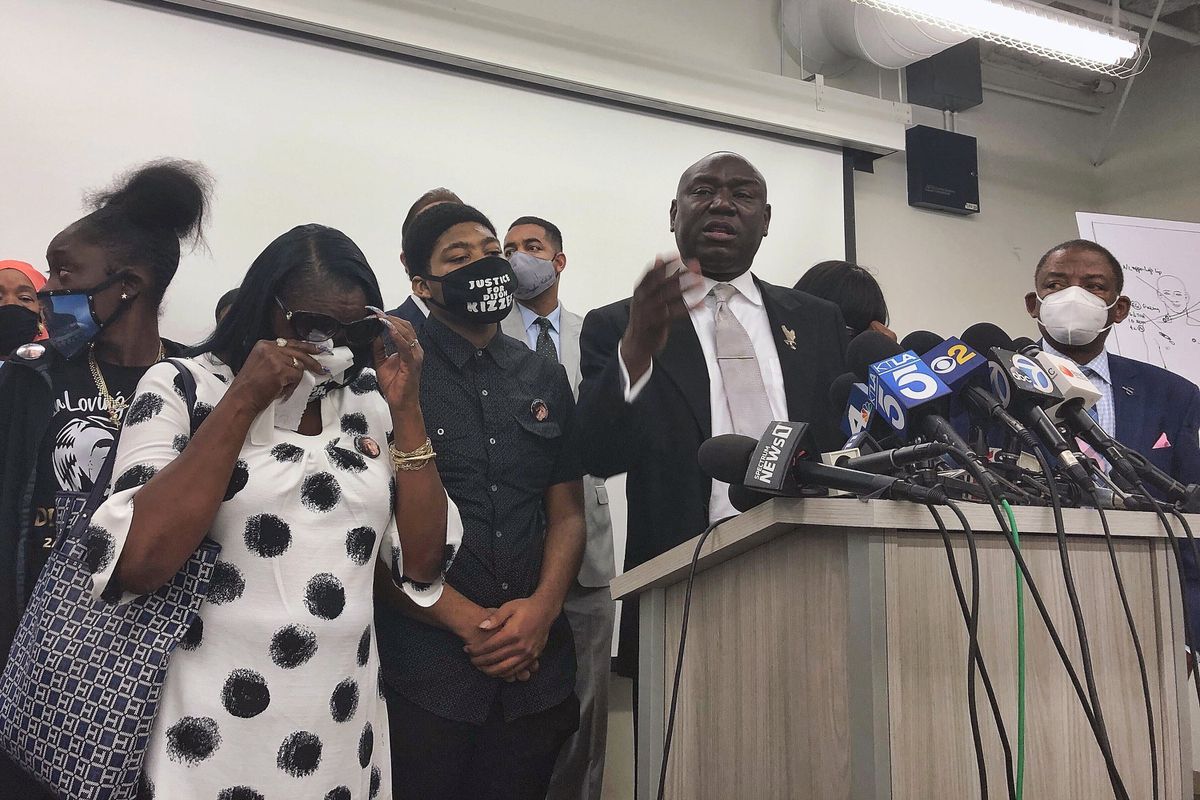