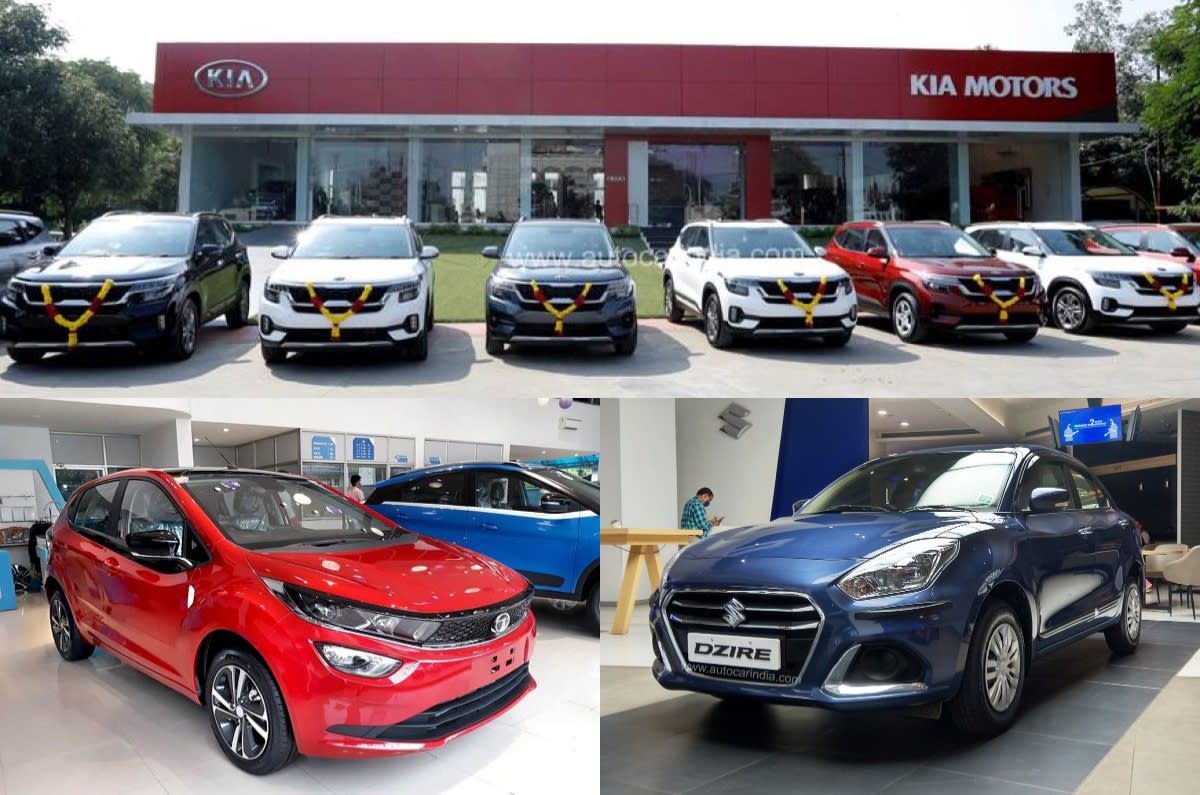 Automotive retail sales are up by 11.66 percent in September 2020, according to the monthly vehicle registration data released by the Federation of Automobile Dealers Associations (FADA). The automotive industry sold 13,44,866 units across segments (2Ws, 3Ws, CVs, PVs and tractors) in September, which was down 10.24 percent year-on-year, but a healthy 11.66 percent growth over August 2020 sales.

Commenting on the monthly performance, Vinkesh Gulati, president, FADA said, “With the government’s persistent effort to unlock India, the month of September continued to witness automobile registrations on a rise as compared to previous months. Passenger vehicles, for the first time, saw positive growth coming back on YoY basis. With social distancing on the customer’s mind, coupled with the government’s push to further normalise business conditions and banks becoming more considerate to finance vehicles, entry-level passenger vehicles saw good demand, thus indicating a preference for personal transportation over public. New launches and vehicle availability played their part as catalyst. A lower base during last FY also helped the cause.”

According to FADA, while recently the economic revival was mostly limited to rural India and impact of COVID-19 was still felt on larger states and urban centres, the top states that make up half of India’s economic output (Maharashtra, Tamil Nadu, Uttar Pradesh, Karnataka, Gujarat and West Bengal) have now started showing signs of revival as economic activities in these states are at their peak since lockdown began in March. This has also helped in creating a demand for automobile sales.

The months of October and November brings with themselves the much-awaited festivals of Navratri, Durga Puja and Diwali. With no more lockdown announced by the Central government, FADA anticipates a high growth period during these two months for automobile sales in the country.

In addition, the government’s consideration to waive off interest on interest during the moratorium period for loans up to Rs 2 crore will further help in improving customer sentiment, thus making them conclude vehicle purchase decisions during the festivities.

With banks and NBFCs also gearing up with various festival offers to woo retail customers, auto sales are expected to witness a renewed growth and may close at par with last year. Passenger vehicles and two-wheelers are anticipated to lead the way.

On the other hand, as a caveat, with festival season around the corner and elections approaching in Bihar, FADA says the risk of COVID-19 spread resurging may play a spoilsport in specific regions.

The dealer fraternity body also cautioned that, at present, the inventory for two-wheeler stands at 45-50 days and passenger vehicle at 35-40 days. Any dampener in vehicle sales during the upcoming festivals will have a catastrophic impact on dealers’ financial health.

FADA has once again advised extreme caution to manufacturers and dealers against building any further inventory, as it may lead to a disastrous situation similar to the last two festive seasons when sales were below the mark.

Break Even Level For The US Domestic Auto Business