A Baltimore City Department of Transportation employee stored personal items inside a department facility and then sold them, according to a report by the Office of the Inspector General.


The city agency said in the report issued Wednesday that it started investigating after receiving a complaint. While investigating, the inspector general said, the office found furniture, a slot machine, a bench press and weights, among other items inside a DOT facility. The items were sold online and photographed in the hallways of the facility, the report said, and the placement of furniture violated Occupational Safety and Health Administration regulations.

A supervisor who was involved and the alleged employee were disciplined, according to an attached memo from a deputy administrator. The memo also said all DOT employees were reminded to not store personal items at facilities, block entrances, dispose of items without permission or use exercise equipment.

During an inspector general interview, the employee confirmed that they stored items at the facility from their personal hauling business, the report said, and sold them online on personal time.

The items were reviewed by the inspector general but it “could not conclusively determine” whether the items belonged to Baltimore City. However, the employee’s supervisor said a set of exercise weights was obtained while cleaning out a city building.

The supervisor told the agency that instead of discarding the weights, they were brought back to the facility for employees to use. The employee said they did not know about the policy for the removal process for surplus property, which says that the Bureau of Procurement’s City Purchasing Agent has the authority to determine what happens with the items. It was never certain the equipment would have been discarded, the report said.

Visit The Baltimore Sun at www.baltimoresun.com 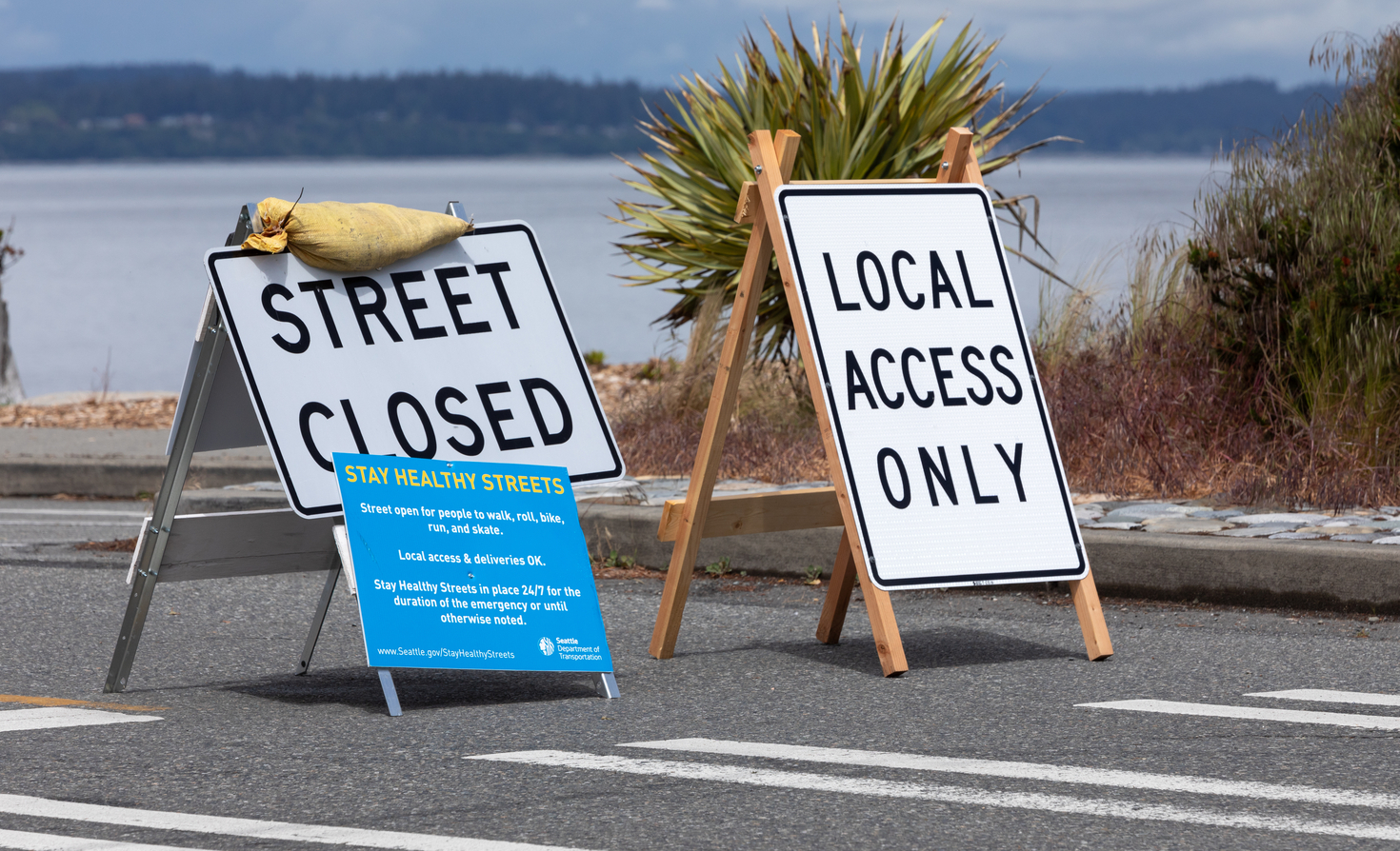 This is the moment to reimagine public transportation