Due to the satyagraha that began on September 2, 5.5 lakh metric ton of coal has accumulated, and smoke was reportedly seen rising up recently from the dump 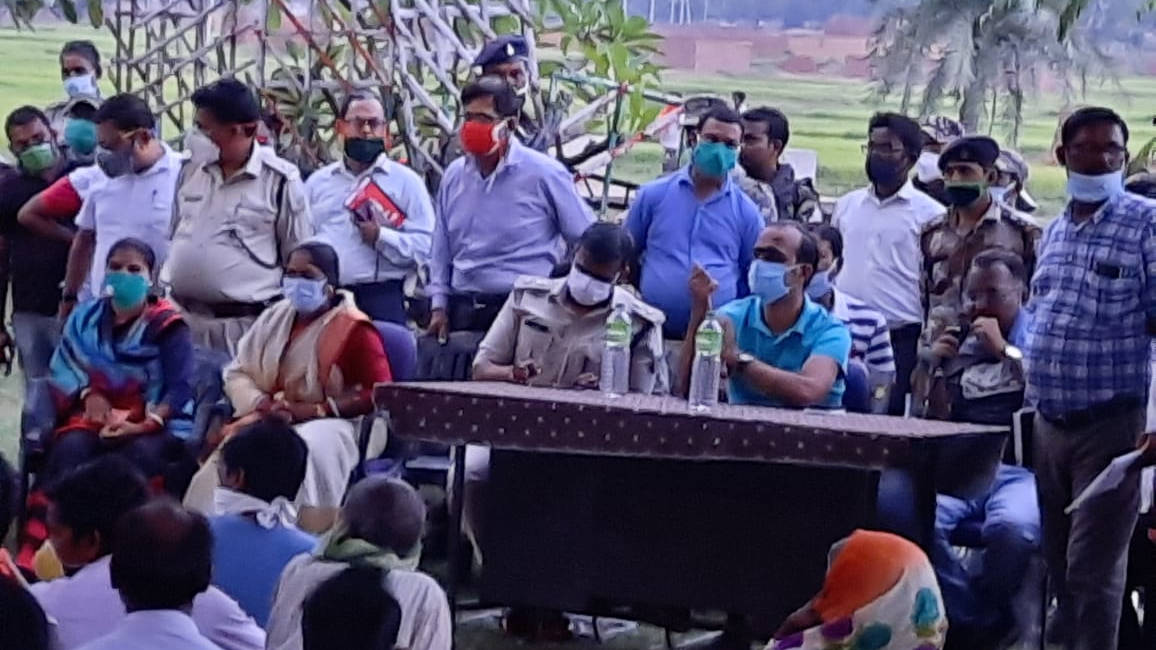 Villagers have been on satyagraha since September 2 at the National Thermal Power Corporation’s (NTPC) Pankri Barwadih coal mining project, demanding increased compensation, jobs and compliance with other norms.

They have blocked the routes for transportation to 40 different NTPC projects across the country since then.

As a result, a stock of 5.5 lakh metric ton of coal has accumulated, and smoke was reportedly seen rising up recently from the dump.

The meeting started at 5 in the evening and ended at 7 PM with villagers refusing to call off their agitation.

Anand said NTPC has been able to control the flames for now, but it will be difficult for them to contain the risk if the entire coal stock catches fire. This will also result in an environmental disaster, apart from denting the government’s coal reserves.

Taking cognizance of the villagers’ demands, Anand said the government will duly consider them, but coal transportation should resume as soon as possible.