The bicyclist’s name is not being released at his time pending notification of next of kin.

No arrests were made. Drugs or alcohol do not appear to be factors in the crash, police said.

The area was closed while police investigated the scene which was reopened by 11:45 p.m. Police are still looking into additional facts of what may have caused the crash which remains under investigation.

More from The Ann Arbor News: 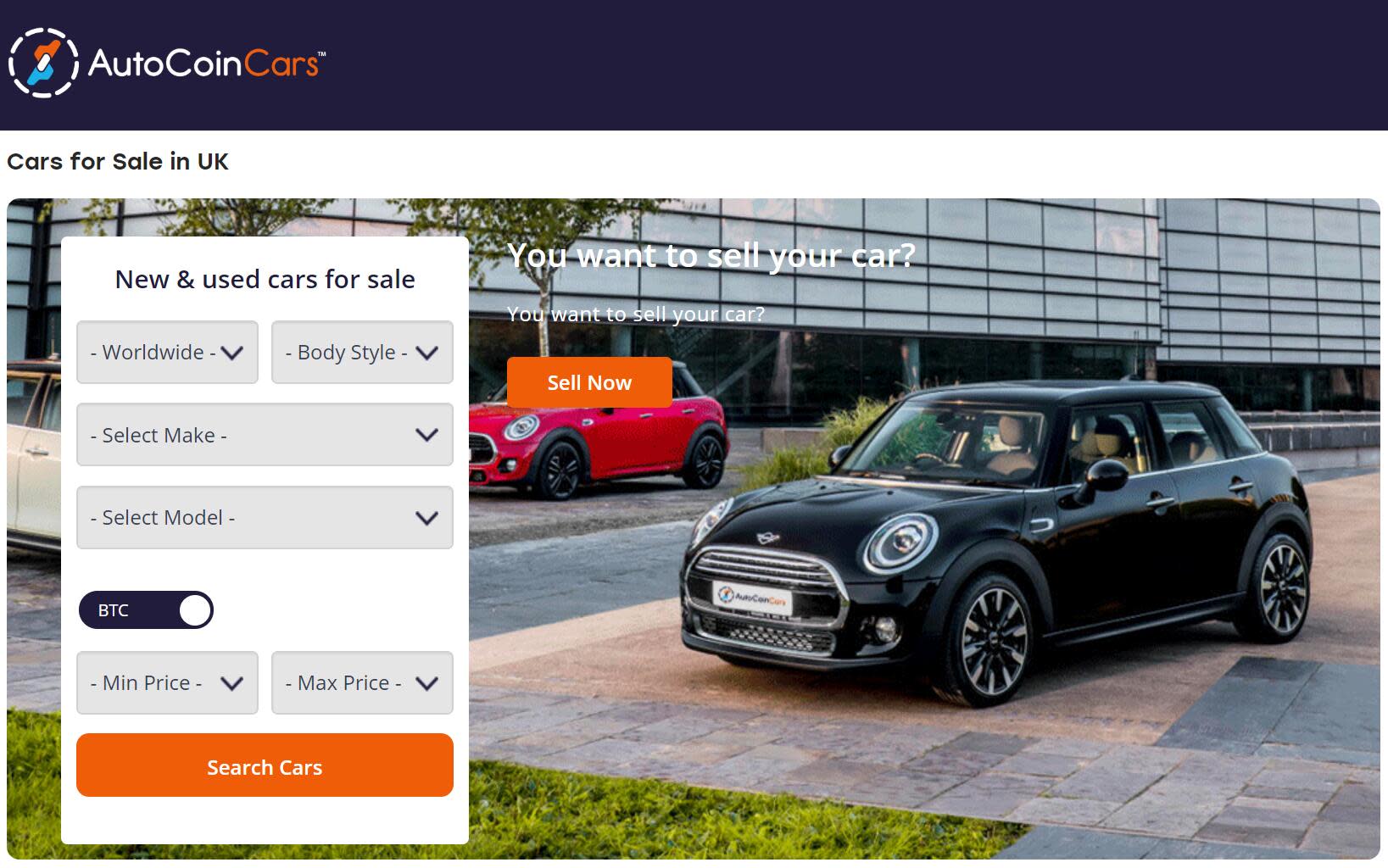 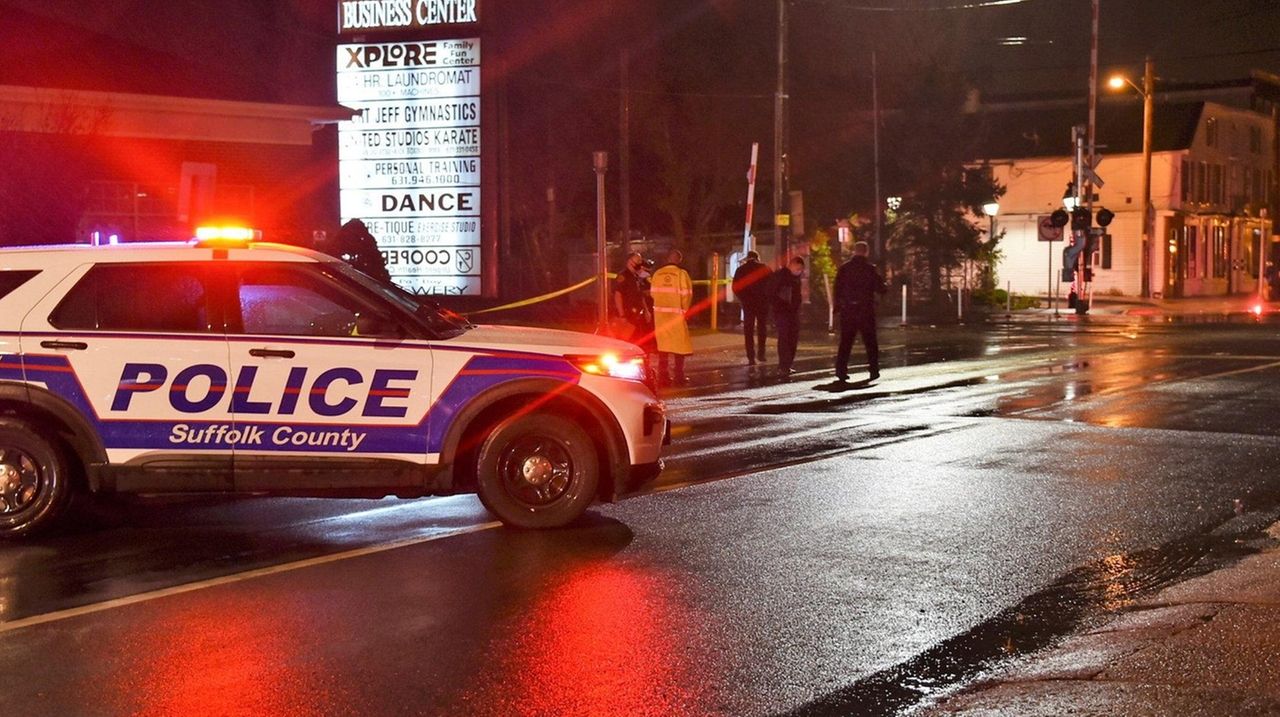 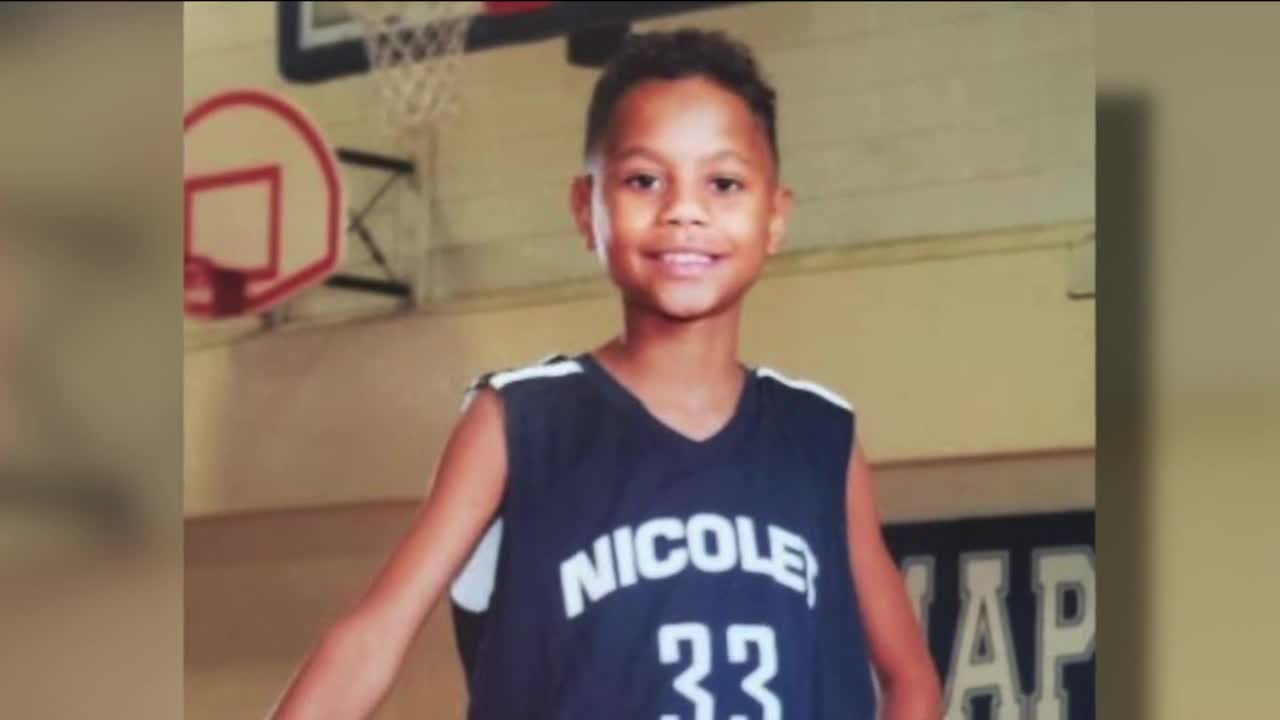