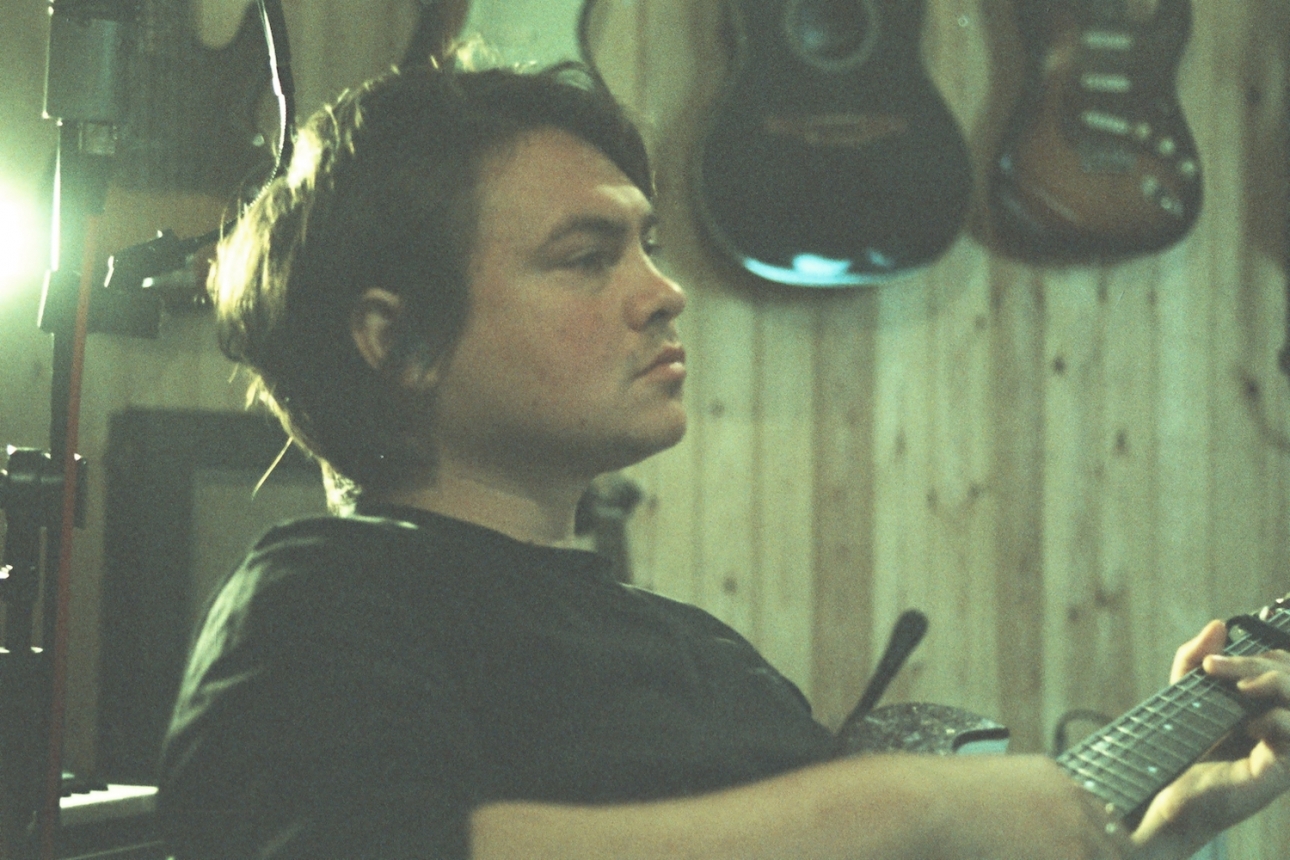 When announcing his return as a solo artist via Instagram earlier this week, Nash wrote, “I’m going to start putting out tracks/Eps/albums frequently, as and when they are ready, and move away from putting out an album every few years like I have in the past. After initially spending some time writing and recording a follow-up to the first Toothless album, I realised I wanted to do things differently. The music I was writing felt increasingly more personal, both lyrically and sonically than the music I put out under Toothless. Labouring over a record for years no longer feels productive for what I’m doing, where I want to just write songs and get them out to you as quickly as possible.”

Nash added, “I’m also going to be releasing music under my own name going forward, with the change in approach and sound putting music out under Toothless didn’t feel right to me. I don’t want to use a moniker when everything else about the project is so personal and homegrown.”

Ed Nash’s “Think You Feel The Same” single is out now via Bangers & Nash. 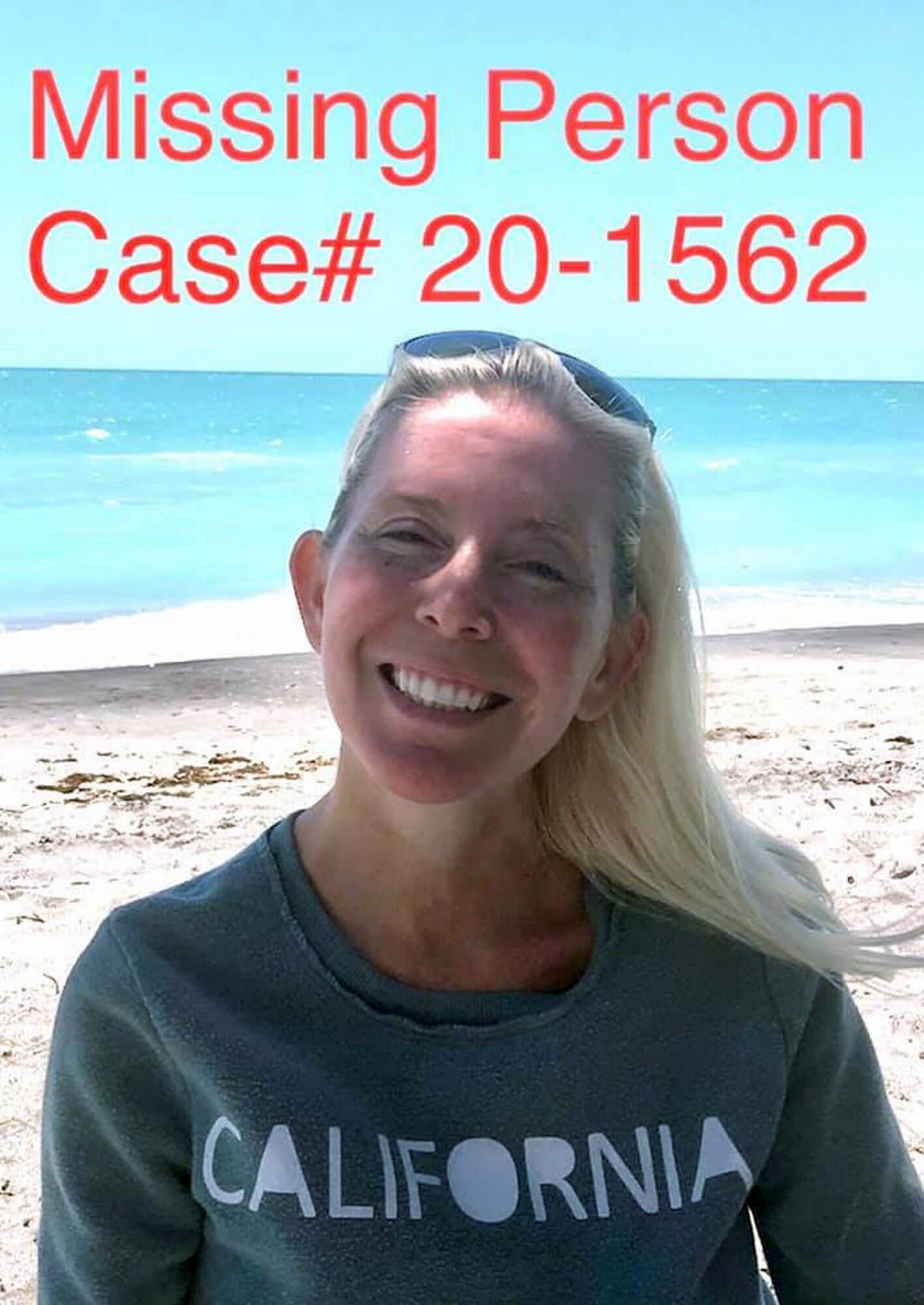 Missing Fla. Mom Is Found Dead Inside Submerged Vehicle in Pond as Police Continue to Investigate

Setting Up A Encompass Sound Audio System For Your Car