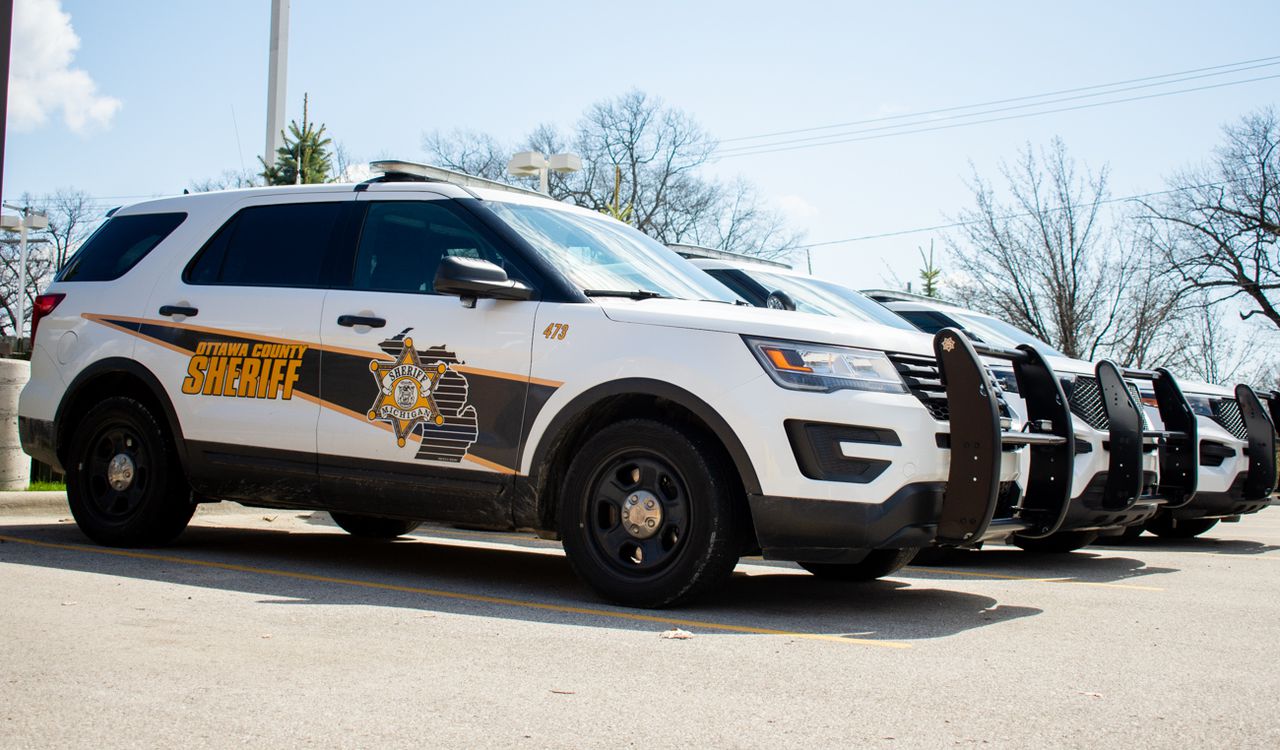 The driver of the Toyota Camry was wearing a seatbelt at the time of the crash, according to the release.

Alcohol is believed to be a factor in the crash, according to the news release. It remains under investigation by police.

Sheriff’s deputies were assisted at the scene by Park Township Fire Department and AMR paramedics.

Woman hospitalized in rollover crash after falling asleep at the wheel, police say