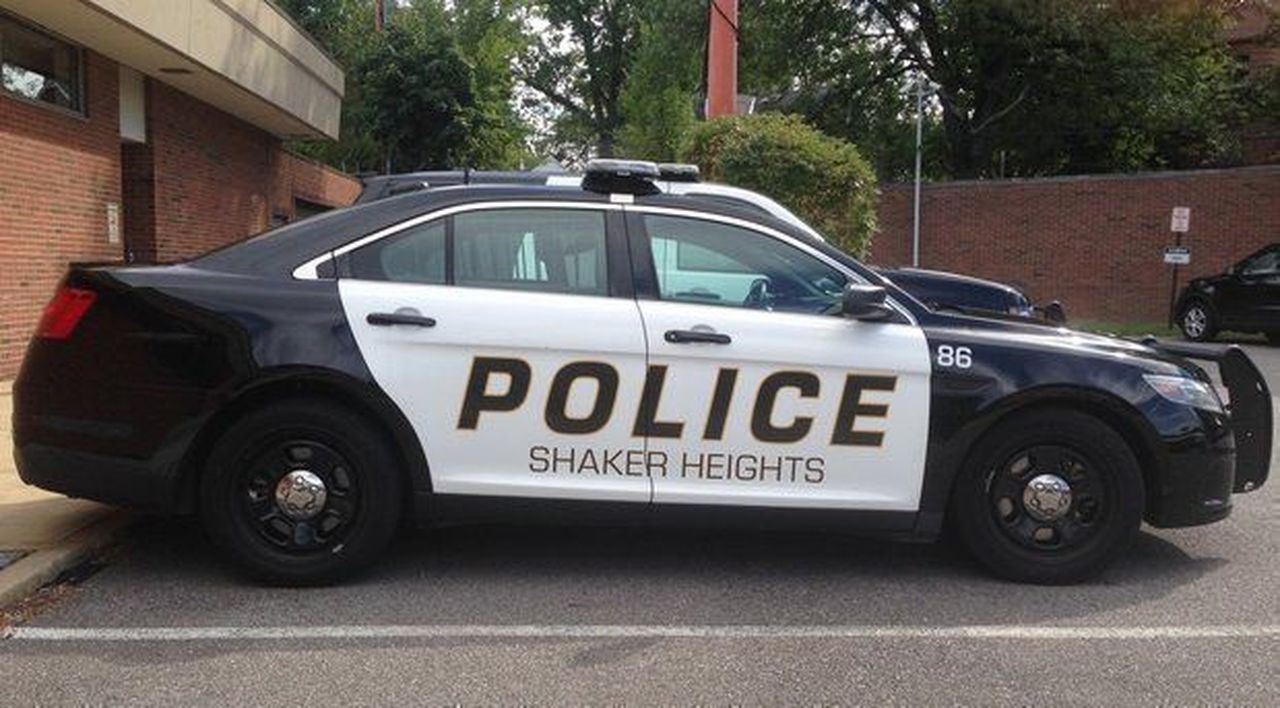 At 10:55 p.m. Oct. 2, police were called to a home on a report of a suspicious car parked in a resident’s driveway. Officers found a Cleveland man, 44, asleep inside the car, with two open containers of alcoholic beverages at his side. Police woke the man, who showed signs of intoxication.

The man failed field sobriety tests and was arrested for OVI. A search of the man’s car uncovered marijuana, unidentified pills and suspected narcotics. It was also learned that the man was wanted by Cleveland police on a felony warrant for drug trafficking, and by Euclid police on a warrant for domestic violence.

At 8:45 p.m. Oct. 2, an officer stopped a car for a red light violation at Warrensville Center Road and Almar Drive. During the traffic stop, the officer smelled the odor of marijuana inside the auto. Police searched the car and located marijuana, several unidentified pills and a loaded handgun, which was determined to be stolen.

Police arrested the driver, a Walnut, Cal. man, 23, on charges of carrying a concealed weapon and receiving stolen property. He was also cited for driving through the red light before being taken to the Solon jail.

Improper handling of a firearm in a motor vehicle: Green Road

At 4:05 p.m. Oct. 2, police investigated a car crash, and found a handgun inside one of the involved autos. The driver, a Cleveland man, 45, was charged with improper handling of a firearm.

At 12:45 a.m. Oct. 3, a Shaker Heights man, 30, reported that his daughter, 11, informed him that she had been assaulted by a male while inside a car parked in the 3600 block of Hildana Road. Police had the girl checked by medical professionals and are investigating the matter.

At 11 p.m. Oct. 4, an officer saw a car traveling with but one working headlight near the corner of Chagrin Boulevard and Ludgate Road. Police stopped the car and arrested the car’s two occupants, both 19-year-old Cleveland men, as marijuana and two firearms were found inside the vehicle they shared.

At 1:30 a.m. Oct. 4, an officer stopped a car that was being driven with its high beam lights activated near Chagrin Boulevard and Ludgate Road. The driver, a Bedford man, 26, was found to be intoxicated. The man failed field sobriety tests and had a blood-alcohol content of .144, greater than the .08 state minimum for drunk driving.

The man was charged with OVI.

At noon Oct. 6, an Amherst man, 51, reported that someone stole from his unsecured truck a cement saw, valued at $1,967. The truck was parked at the time in the lot of the Shaker Heights Main Library, 16500 Van Aken Blvd.

At 5:05 p.m. Oct. 7, management at CVS/Pharmacy, 17120 Chagrin Blvd., reported that an unknown man stole lotion and an over-the-counter Plan B medication and fled the store. The combined value of the items is $50. The man was not found.

How To Cease Mice From Chewing Wires In Your Car