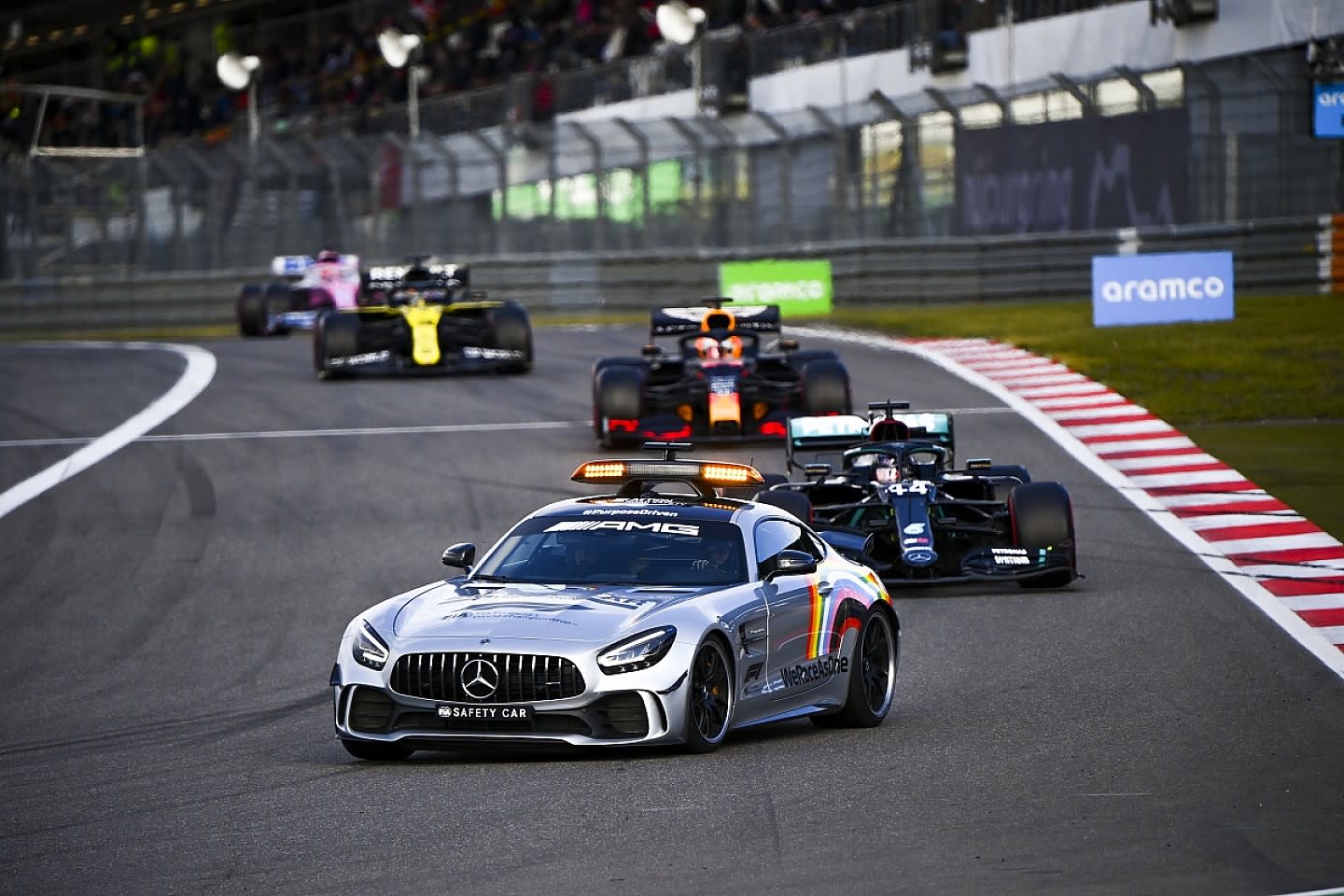 Norris retired due to an engine issue in the final third of the race at the Nurburgring, parking his car up at the side of the track at Turn 6.

Although Norris’s car was next to a marshal post and a gate, race control opted to deploy the safety car on lap 45, wiping away Lewis Hamilton’s 10-second lead at the front of the pack.

An early stoppage for Williams driver George Russell had been covered by a Virtual Safety Car, but Masi explained that uncertainty about how long it would take to clear Norris’s McLaren reasoned a full safety car period.

“Lando’s car had some smoke and fire, so that was one point,” Masi said.

“The other was, at first glance, we weren’t confident that the car could actually be recovered into the opening that was there, due to the tightness of it.

“So rather than having to react along the way, it was determined to go for a safety car, that way it could be dealt with all at once immediately.

“It was the safest action in that circumstance.”

A long safety car period followed, lasting five laps and sparking complaints from race leader Hamilton and second-placed Max Verstappen, who were concerned about their tyre temperature in the cold conditions.

“I just didn’t understand why the safety car was out for so long,” Verstappen said after the race.

“The car was cleared. I understand they want to bunch up the field, but it’s pretty dangerous with these cars when the tyres are so cold.”

All drivers up to Carlos Sainz Jr in fifth place had been lapped, resulting in a long train of cars being waved past and then having to unlap themselves.

Masi said that was the only reason for the length of the safety car.

“That one was the fact that we had to, there’s a requirement in the sporting regulations, to wave all lapped cars past,” Masi said.

“I think from that point, it was position 6 onwards that was still running.

“So 10, 11 cars, that had to unlap themselves, and therefore the safety car period was a bit longer than what we would have normally expected.” 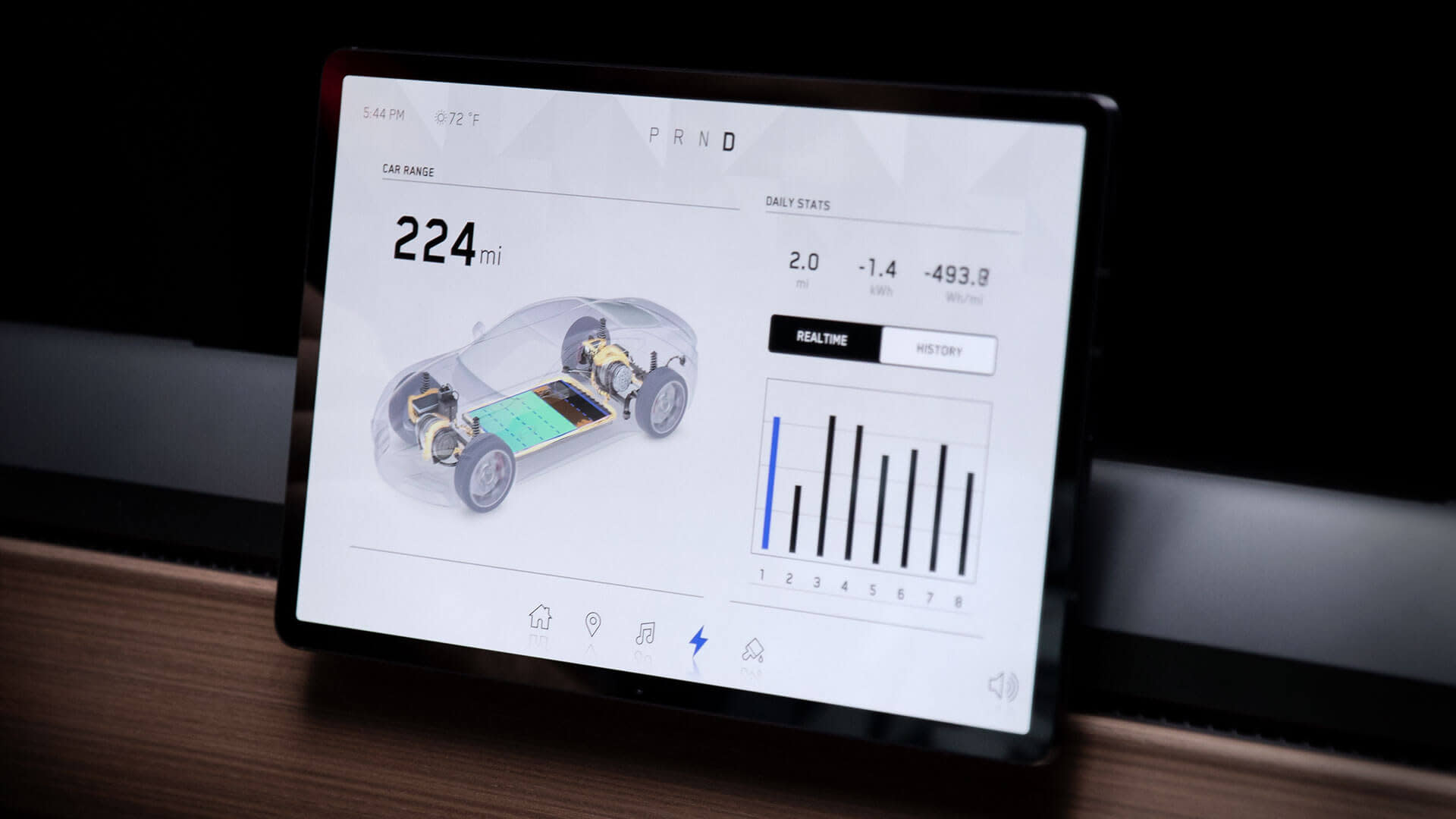