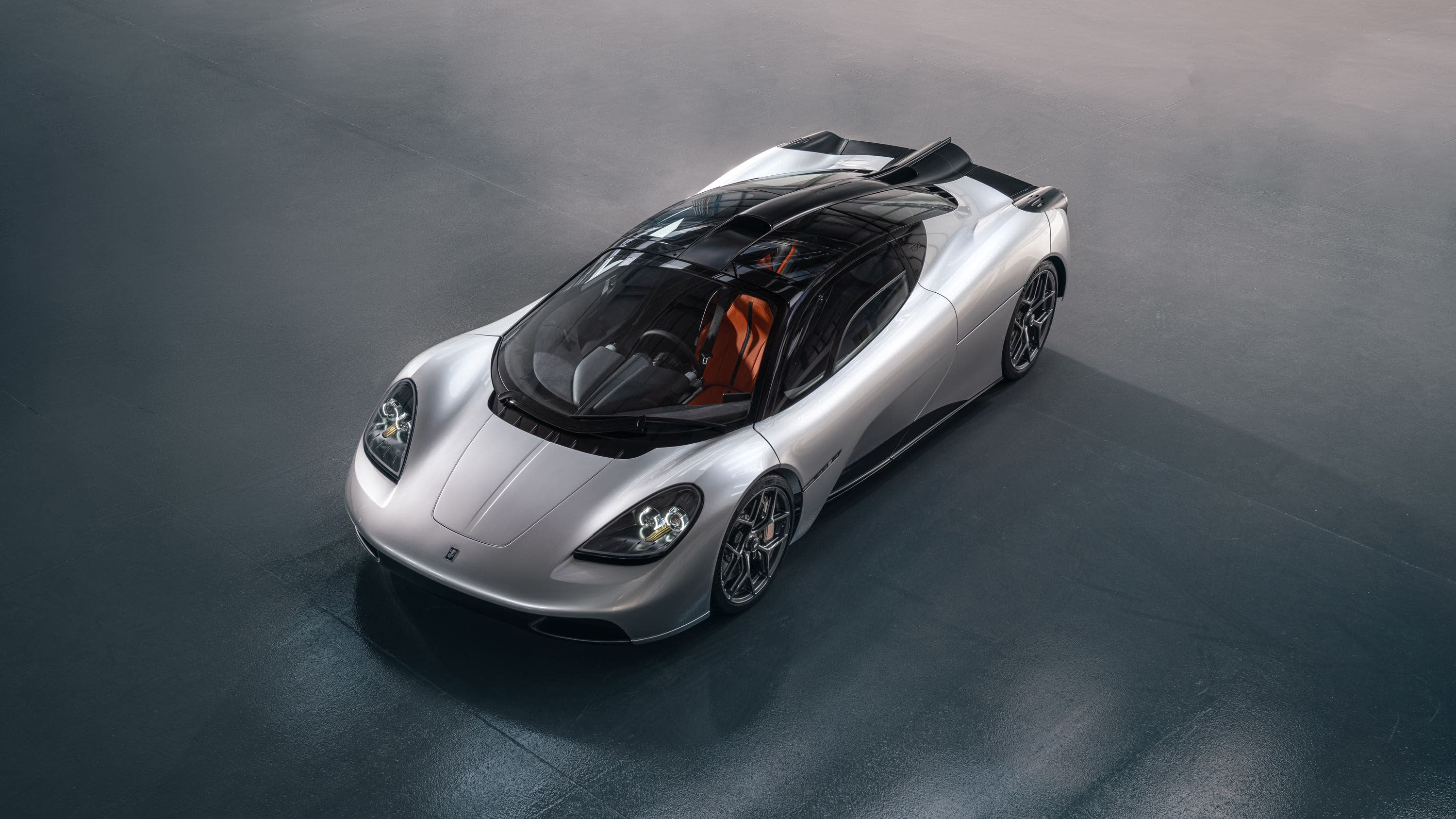 The racing legend, who has won the Indy 500 three times, is set to focus on the newly developed T.50 supercar and its racing-focused relation.

The 47-year-old will also be sharing the progress of development through behind-the-scenes videos.

Gordon Murray said: “I have been a friend and admirer of Dario for many years and I am delighted that he has joined the Gordon Murray Group family.

“His role will help us to hone the T.50 as the most driver-centric supercar ever built. His skills as a driver need no introduction but his well-known appreciation of road cars is rare for a racing driver in my experience.”

Dario Franchitti added: “As a passionate road car fan, it’s exciting to be involved in the development of the T.50. It is going to be such an incredible car. A supercar designed and engineered with no compromises.

“It’s also a dream come true to work with and learn from Gordon Murray who is someone I have always had the greatest admiration for, both as an engineer and a friend. I’m looking forward to working closely with Gordon and his brilliant team. I can’t wait to get started and keep the world up-to-date on the T.50. progress with exclusive videos.”

GMA was founded by world-renowned car designer Gordon Murray, who is best-known as the man behind the McLaren F1 supercar. It is a low volume vehicle manufacturer, which will use Murray’s production system called ‘iStream’. This attempts to simplify the production process to improve flexibility and reduce weight.

Its first vehicle is the T.50, which has been designed to be the ‘most driver-centric supercar ever built’. With a sleek, aerodynamic design and a unique rear-mounted fan providing the car’s downforce, the T.50 produces 654bhp courtesy of a 3.9-litre V12 engine.

The Variations Between OE OEM And OES Components

BlackBerry Turns a Corner as the Automotive Market Revs Up Again