An engineering drop-out from Sonepat’s Gohana block, Neeraj Prajapati, has cycled more than 18,500km in Haryana, Punjab and Rajasthan to spread awareness on organic farming.

On a mission to spread word on organic farming, Neeraj believes that use of pesticides is the prime cause of rising cases of cancer and lung diseases in India.

“Once, I was in Ludhiana, when I heard about the ‘Cancer Train’ (that runs between Punjab’s Abohar and Rajasthan’s Jodhpur). Later, a friend told me that this train ferries hundreds of cancer patients to Bikaner for subsidised treatment. I was moved and was already aware of the malpractices used to increase farm yield. So, I decided to educate farmers on the benefits of organic farming,” he said.

Riding on his bicycle since April last year, Prajapati was recently on a trip to Ambala where he met a sugarcane researcher in the city and some progressive farmers in Panjokhara to discuss ideas on organic soap manufacturing. He was also felicitated by an NGO in Ambala Cantonment.

Prajapati said he meets researchers, scientists and experts on organic farming during his trip to a particular region and then takes these new techniques to the farmers in various villages.

“I listen to the issues of farmers and then discuss those with experts to find a solution. My mission was halted for a few months due to the Covid-19 induced lockdown but now things are getting back on track,” he said. 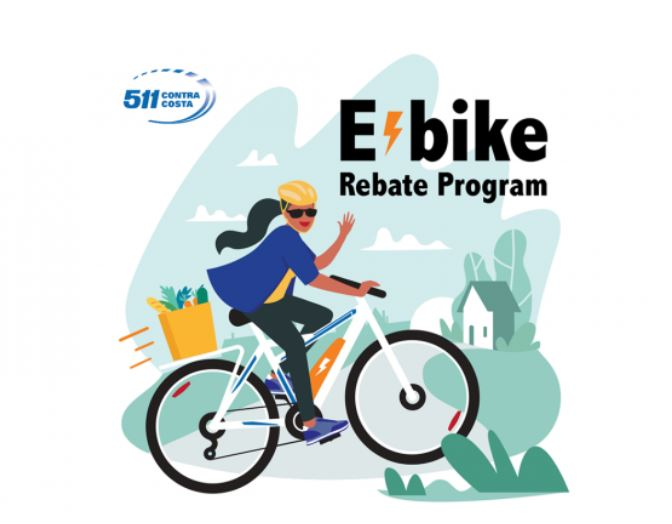 How To Make Money From Cycling As A Passion 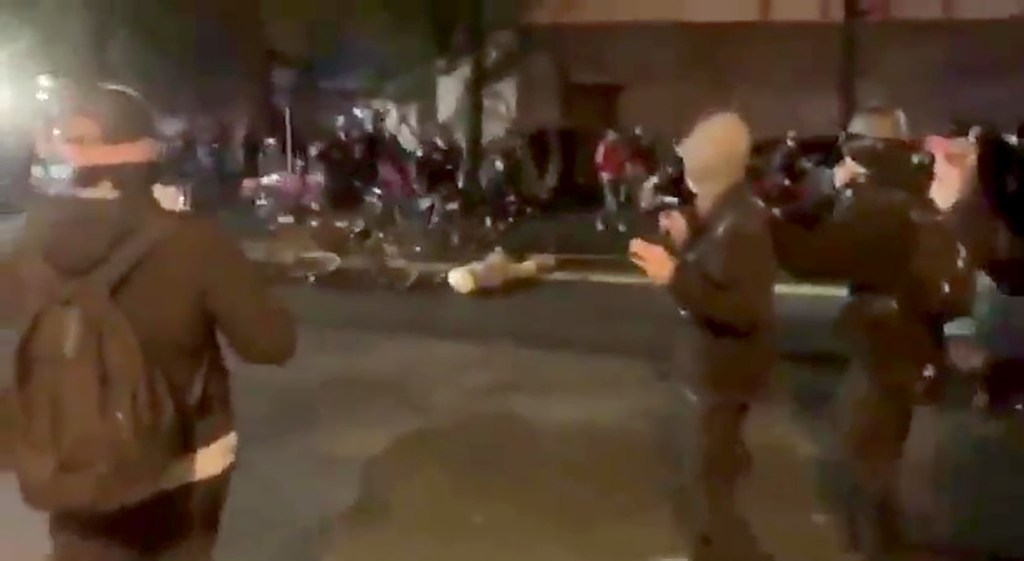