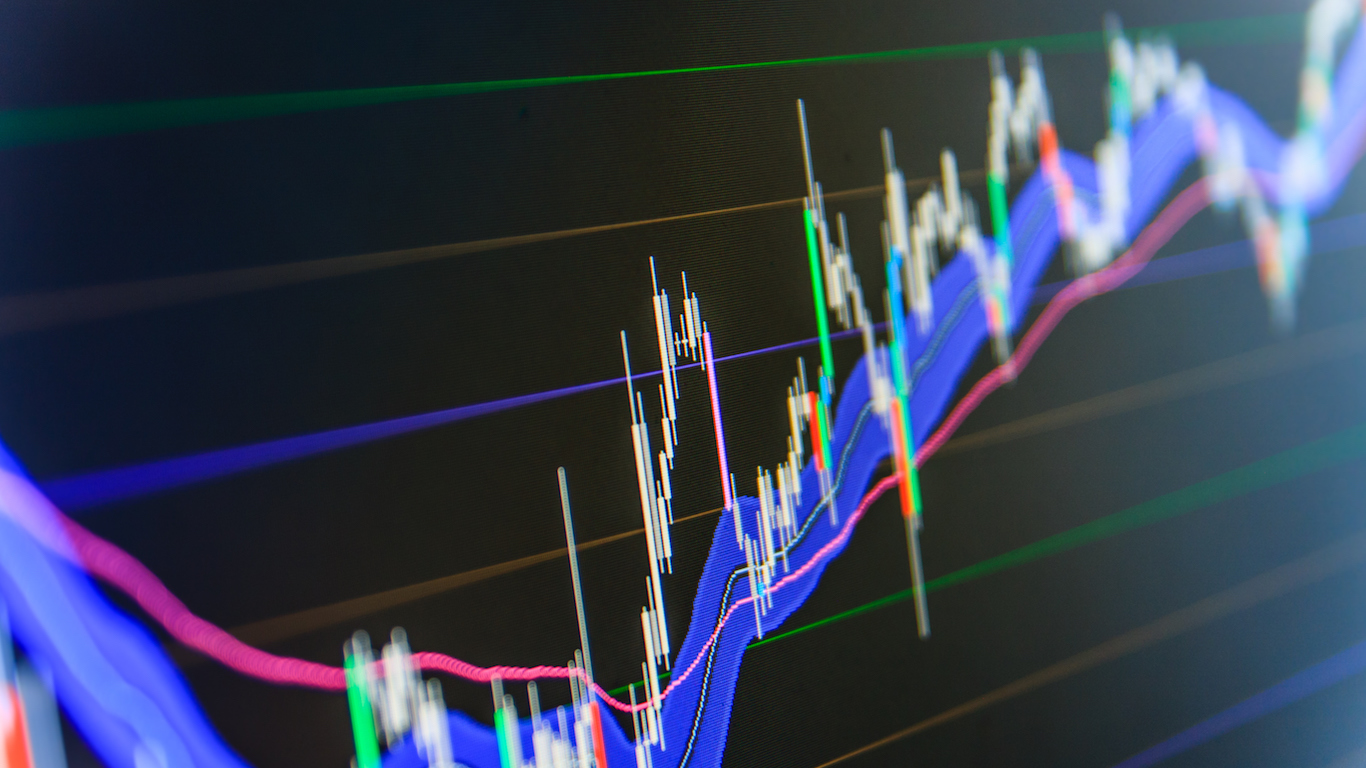 ThinkstockVivoPower International PLC (NASDAQ: VVPR) was one of the biggest winners on Friday after the company announced a definitive agreement for an acquisition. Accordingly, the company will be acquiring a 51% shareholding in Tembo e-LV B.V.

For some quick background, Tembo is a Netherlands-based specialist battery-electric and off-road vehicle company with global sales and distribution channels across four continents.

This move is continuing the trend of Electric Vehicles (EV) which has been overwhelming this year. Considering the rise and fall of Nikola, and the meotoric rise of Tesla, it only makes sense that VivoPower would join the ranks.

Under the terms of the deal, the purchase consideration will be roughly $4.7 million, and VivoPower will have the option to acquire the remaining 49% of Tembo in the future.

Combined, VivoPower and Tembo have over 700 active customers, many of which are in the mining, infrastructure and utilities sectors.

Currently, the firm estimates that the potential global addressable market for commercial fleet electric vehicles could be at least $36 billion within the markets in which Tembo is currently active. These markets do not included the U.S., Asia, or South America.

Excluding Friday’s move, VivoPower has outperformed the broad markets with the stock up about 861% year to date. In the past 52 weeks, the stock is up closer to 688%.