Hendrick Motorsports dropped a highly anticipated announcement Tuesday afternoon, naming Alex Bowman as the driver for the No. 48 Chevrolet next season in place of seven-time NASCAR champion Jimmie Johnson.

Bowman, who drives the No. 88 for Hendrick in the Cup Series, will be the second driver in the car made famous by Johnson. The 27-year-old from Tuscon, Ariz., has competed in the playoffs all three years he has been with Hendrick. He has amassed two wins and 14 top-fives since his rookie Cup start in 2014.

His latest victory at Auto Club Speedway in March locked in his spot in the 2020 postseason, and he sits 22 points above the cutoff to advance to the Round of 8 following this weekend’s race at the Charlotte Roval.

“Every season, Alex gets better,” Hendrick Motorsports owner Rick Hendrick said in a statement. “Not only do we see it in the statistics, but his confidence and leadership have truly blossomed. Today he’s a proven winner and playoff contender, and his best years are ahead.”

In addition to Bowman, crew chief Greg Ives will make the transition from the No. 88 to the No. 48 in 2021. Ives has five championships under his belt with the No. 48 team as an engineer. Ally Bank, the primary sponsor for the car, was a key player in the personnel decision as the team looked for its next driver.

“Greg has won championships and races, and he brings the No. 48 pedigree that’s invaluable,” Hendrick’s statement said. “When you add in the amazing enthusiasm and support from Ally, it’s quite a combination. Their partnership makes it all possible, and we look forward to celebrating many successes together in the future.”

Bowman replaced Dale Earnhardt Jr. in the No. 88 after the former driver exited the sport, and will take over for another NASCAR icon as Johnson moves to a part-time IndyCar schedule next season with Chip Ganassi Racing after 19 years of full-time NASCAR Cup racing. Bowman said in a statement that he “can’t put (his) respect for Jimmie into words.”

“To me, the No. 48 team’s legacy is about winning, but also how you go about your business,” Bowman said. “It’s leadership, confidence, work ethic, being a professional and holding yourself to a higher standard. No one will ever be Jimmie, and he’s given us a championship blueprint to follow.”

Johnson said Bowman has “earned this opportunity to drive the 48 car” and he believes his replacement will “do an amazing job behind the wheel.”

“To see him develop as a driver and continue to apply himself more and more each and every year, to continue to mature and grow, he’s earned the right,” Johnson said.

Hendrick Motorsports said an announcement for its next No. 88 driver is still pending, although Kyle Larson, who was dropped by his Cup team this spring for using a racial slur, is considered a front-runner for that seat, according to a report by the Associated Press.

For a full list of driver changes next season, check out our NASCAR Silly Season Tracker.

NASCAR and Charlotte FC beat reporter Alex Andrejev joined The Observer in January 2020 following an internship at The Washington Post. She played Division I volleyball at Columbia University before earning her master’s degree at the University of Southern California.
Support my work with a digital subscription 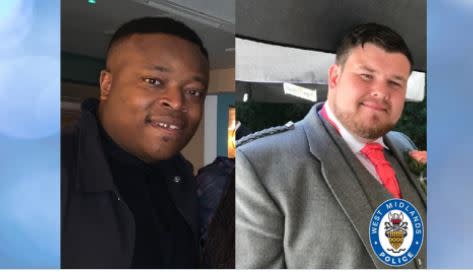 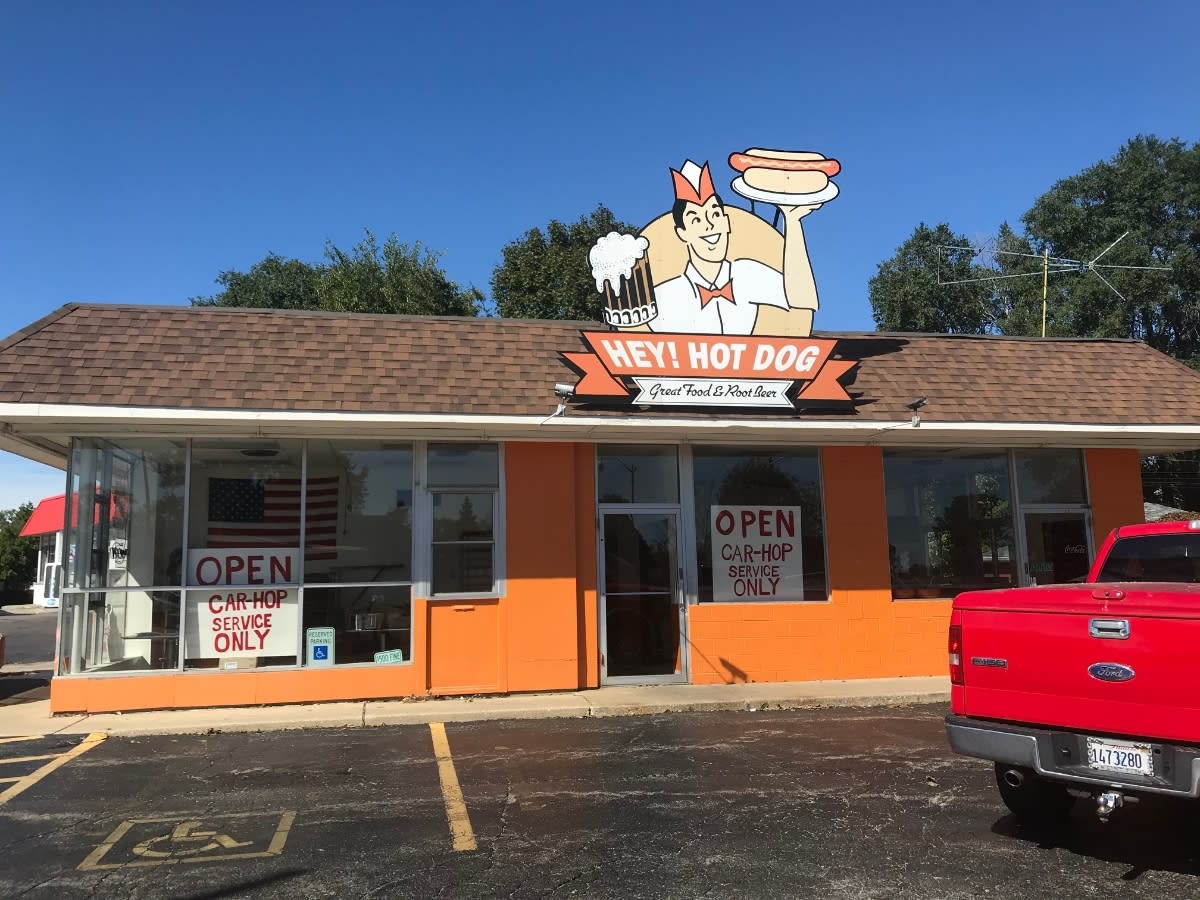 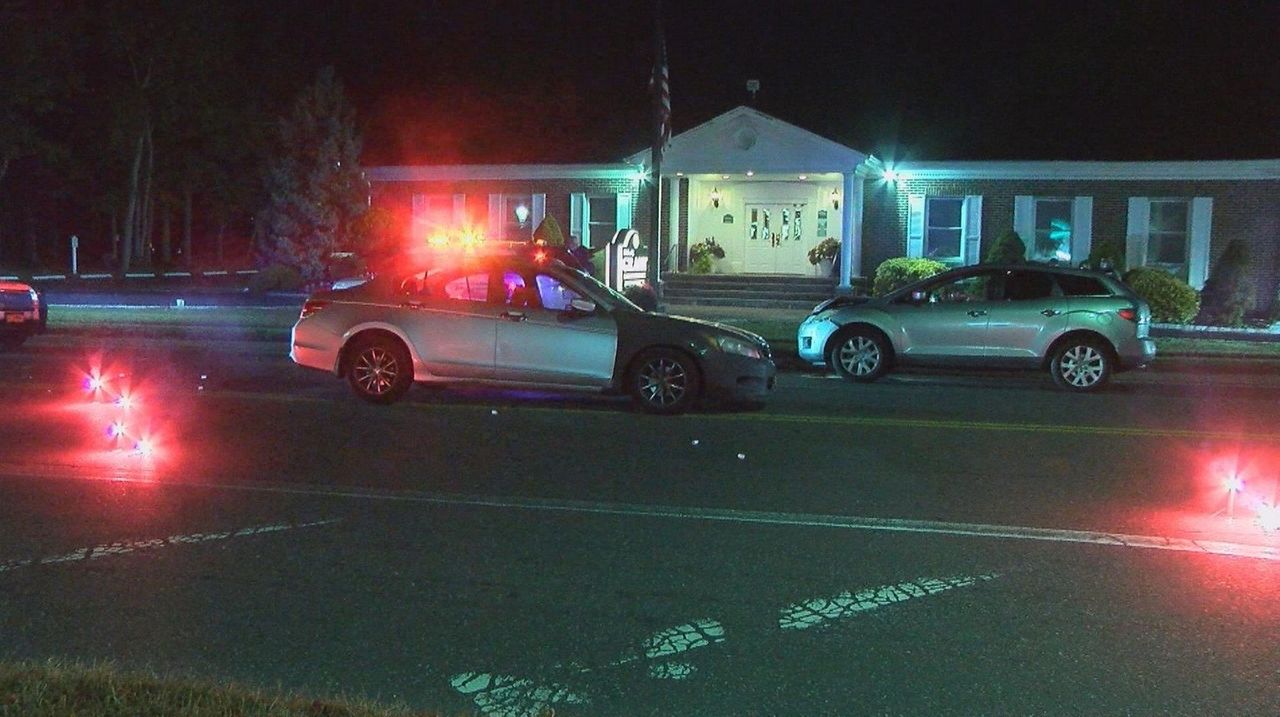