Metro General Manager Paul J. Wiedefeld informed board members of the decision in a letter, a copy of which was obtained by The Washington Post.

Terms of the contract have not been finalized, and Metro declined to comment further because the two sides are in negotiations.

“The 8000-Series rail car procurement process remains active, and we are unable to comment at this stage of the process,” Metro spokesman Dan Stessel said. “We are excited to share information with Metro riders as soon as a contract is awarded.”

Metro plans to order 256 cars, with an option to purchase up to 800. The transit agency told bidders that it will incentivize the building of a local assembly plant for the project, which could potentially last beyond the transit agency’s contract and become a source of new rail cars and jobs for years.

Hitachi Global is a more than 100-year-old Japan-based corporation with rail subsidiaries based across the world. Its main rail headquarters is in Italy. The Washington-based limited liability corporation is a new entity. Records show that the LLC was founded and based in Medley, Fla., in May 2019, according to business data provider Dun & Bradstreet. The lone employee listed in records is Giampaolo Nuonno, the chief executive of Hitachi Rail USA.

Metro’s long search for a manufacturer of the 8000 Series has been an eventful one, marked by protests from lobbyist groups, overtures from a controversial Chinese rail manufacturer and even the passage of a federal law that limited who the transit agency could partner with for the deal.

The new cars will be Metro’s eighth iteration rail car since the system opened 44 years ago. In selecting Hitachi Rail, Metro is turning to a familiar maker. Three of its first four models of rail cars were built by Breda, a company that was later sold to Hitachi Rail.

The 256 cars in Metro’s first order would replace all 2000- and 3000- series cars in its fleet. The series, both of which were built in the 1980s, are the system’s oldest. Rail cars have a shelf life of about 40 years, according to Metro.

Kawasaki Heavy Industries Rolling Stock Company of Japan built Metro’s late-model 7000-Series cars, which was assembled at a plant in Lincoln, Neb. In late February, Metro received the last of 748 cars ordered from Kawasaki. The 7Ks, which cost about $2 million each, now make up more than half of Metro’s fleet. 7000 Series was a dramatic design shift from previous models’ tight benches, cushioned seats and, at one time, carpeted floors. The newer trains have easy-to-maintain flooring, broader blue benches, digital screens, automated announcements, and wider aisles. The 8000 Series is not expected to deviate much from the 7000 Series except for the addition of real-time digital maps, digital advertising signs and power outlets for riders’ mobile devices.

Kawasaki, which has a multiyear contract with the Metropolitan Transportation Authority of New York to build between 535 and more than 1,000 rail cars, was not expected to bid aggressively on the Metro contract.

Metro began soliciting bids for the 8000-Series contract in September of 2018, when it put out a formal request for proposals. Obtaining a contract is highly competitive among the few companies that build subway cars — none of which are based in the United States.

While fewer than 20 U.S. cities have subway systems, “heavy rail” system investments rank as the largest capital expenditures out of all modes of public transportation, according to the American Public Transportation Association. In 2017, American transit agencies spent $7 billion on rail car purchases and projects.

Among the companies that expressed interest to Metro was the China Railway Rolling Stock Corp. (CRRC), which sent representatives to meet with transit officials in January 2019.

CRRC had won contracts to build rail cars for transit systems in Chicago, Boston, Los Angeles and Philadelphia, but critics have accused the company of exploiting its workers. They also contend the firm can afford to significantly bid lower than other companies because it is heavily subsidized by the Chinese government.

CRRC has disputed those claims, pointing to contracts it has lost out on as proof it bids competitively.

But as relations between China and the United States soured over trade, the coronavirus and cyberattacks that national security agencies have linked to Beijing, CRRC’s interest in Metro raised alarms in Congress and with the Rail Security Alliance, a lobbyist group funded by a trade group, freight car manufacturers and labor unions. Concerns grew that rail cars could be outfitted with surreptitious spying capabilities or backdoor access to launch cyberattacks — claims CRRC repeatedly denied and called baseless.

The legislation was signed into law in December.

The law ended any chance Metro could select CRRC, according to federal transit officials. But as the economy tanked during the pandemic, the transit agency came under pressure to award the contract to an American firm to create jobs.

In July, the Alliance for American Manufacturing sent Metro board members a letter accusing the transit agency of avoiding a federal “Buy America” requirement that requires at least 70 percent of contract work and final assembly to take place in the United States — if federal money is used in the project.

Metro, however, plans to use the annual dedicated funding that Maryland, Virginia and the District approved in 2018 for major Metro projects, bypassing federal money and the federal requirement, to build the 8000 Series.

The transit agency has pushed back, saying it’s contract will incentivize the builder of the 8000 Series to create an assembly plant in the Mid-Atlantic. It also will require that 8 percent of the contract’s total value stay in the region. Countless other jobs could be created in other states, manufacturing parts and component needed, Metro officials have said.

But critics — including the Federal Transit Administration — said it’s a far cry from what “Buy America” rules require.

In a letter sent to Wiedefeld last month, the FTA strongly urged Metro to adhere to Buy America guidelines “to support the nation’s economic recovery from the covid-19 public health emergency.

“Given the significant level of annual federal financial support of [Metro], and the considerable benefit to American workers when FTA Buy America requirements apply, I strongly encourage [Metro] to require bidders to comply with FTA’s Buy America requirements, regardless of the source of funding, for this particular procurement,” FTA Deputy Administrator K. Jane Williams said.

It is not clear if Hitachi Rail would adhere to Buy America guidelines for Metro. Hitachi Rail USA has an assembly plant in Miami, building cars for Miami-Dade County’s transit system and the Baltimore Metro Subway Link.

In 2017, the Maryland Transit Administration awarded Hitachi Ansaldo Baltimore Rail Partners LLC, a company established between Hitachi Rail Italy and Anasaldo STS USA, a $400 million contract to build new Baltimore subway cars and a communication-based train control system. The first cars are expected to be delivered next year, according to the company.

Zooming More, Driving Less: When to Ditch Your Car | Personal-finance 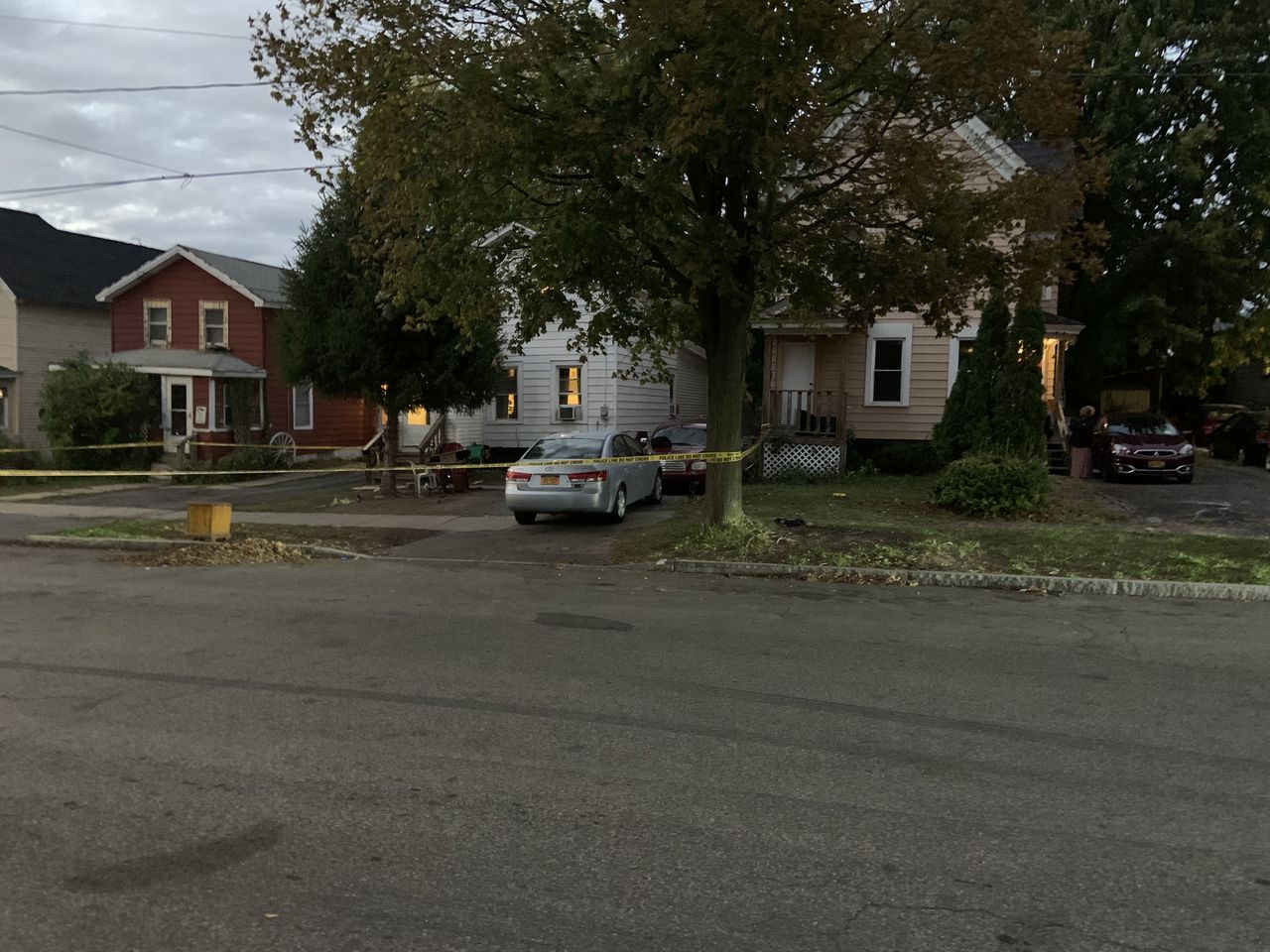