LAS VEGAS (AP) — With balloons and tears, about 100 people mourned the death of a 1-year-old girl pulled from a locked car after police broke a window to reach her on a hot, sunny day in Las Vegas.

The Tuesday evening memorial came after Sayah Deal died Monday and her father, Sidney Deal was arrested on a felony child abuse charge.

Deal, 27, remained jailed Wednesday pending a Thursday court appearance at which a defense attorney is expected to be appointed to speak for him.

The Clark County coroner has not ruled on the girl’s cause of death.

Sidney Deal initially refused to let witnesses or patrol officers break a vehicle window, saying he just bought the car and didn’t have repair money, according to a police report obtained by the Las Vegas Review-Journal.

Deal had locked his keys in the vehicle with the engine running, and said the air conditioning was on at a time.

Outdoor temperatures reached the mid-90s (about 35 Celsius) at the time in Las Vegas, according to the National Weather Service.

Neighbor Shellie Ratliff told the Review-Journal it took about two hours before the window was broken, and police even asked her for a clothes hanger to use to try to unlock the car door. 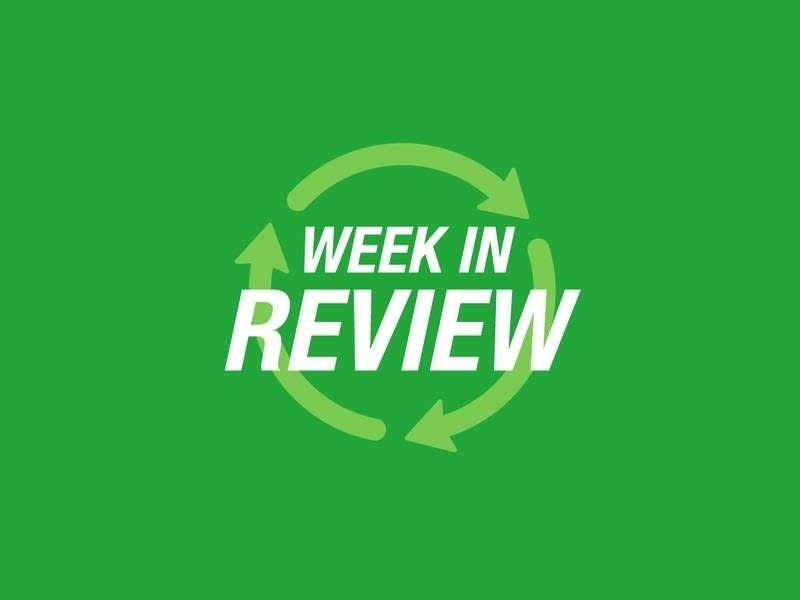