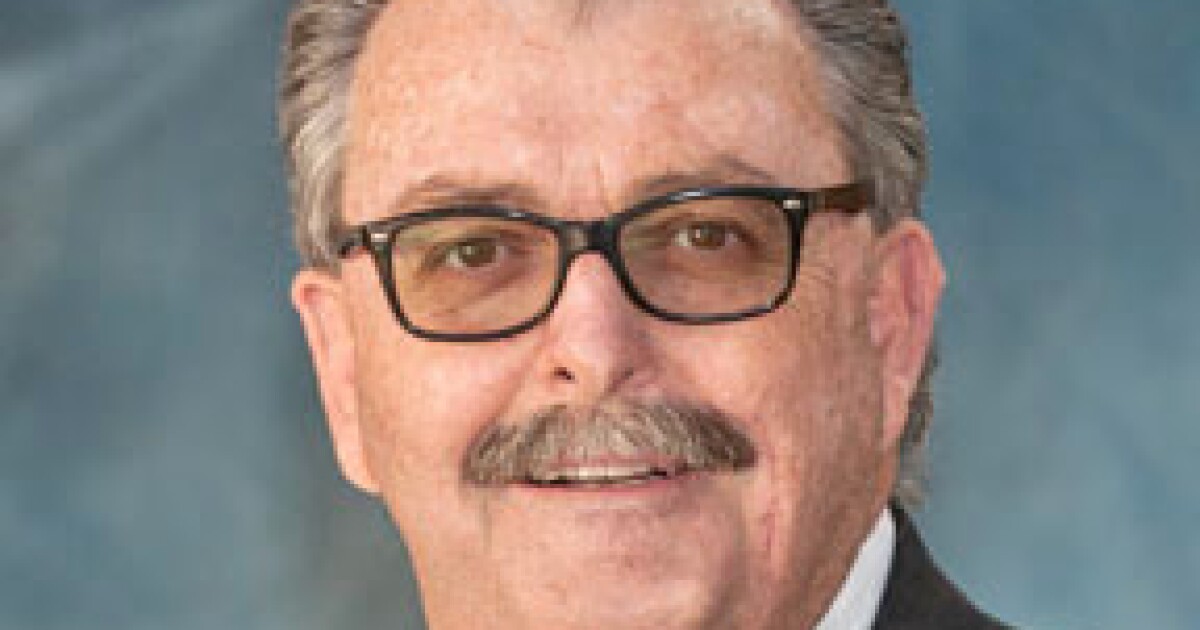 The Ramona Community Planning Group will soon get the opportunity to be more involved in decision-making on regional transportation issues, particularly those associated with state Route 67.

A representative of the planning group is expected to be assigned to the Stakeholder Working Group of the San Vicente Comprehensive Multimodal Corridor Plan (CMCP) at its Nov. 5 meeting.

CMCPs take a holistic approach to studying transportation corridors such as SR-67 by considering each community’s geographic, demographic, economic and social factors, said Caltrans spokeswoman Cathryne Bruce-Johnson. One goal is to recommend transportation projects that achieve goals such as improving evacuation capabilities during an emergency, Bruce-Johnson said.

Caltrans District Division Chief Design Ross Cather described the CMCP as a planning document that can be used to obtain funding beyond just the environmental phase.

Ramona Community Planning Group member Dan Summers said at the Oct. 1 Planning Group meeting that he is anxious to get the ball rolling on joining the Stakeholder Working Group. SR-67 was scheduled for widening to four lanes in 1988, and Ramona’s population has grown since then, he said.

The Planning Group has stepped up its advocacy efforts in the last few years to secure funding to widen SR-67 to four lanes.

“This is a great opportunity to learn as much as we can about the process,” said Summers, who chairs the planning group’s Ramona State Routes Subcommittee. “We don’t understand the process of getting a project of this magnitude done. Thank you for the invitation.”

The working group already meets virtually with selected participants from 1:30 to 2:30 p.m. the first Thursday of every month online via Webex. Participants include representatives of Caltrans, the San Diego Association of Governments (SANDAG), the city of Poway, county of San Diego, Metropolitan Transit System, and the North County Transit District.

Caltrans will also reach out to the Lakeside Planning Group, CAL FIRE, California Highway Patrol, the San Diego Sheriff’s Department and local tribal leaders to invite them to join.

“We can elevate our issues and show there is more need for the state Route 67 widening effort, “Lynch said. “We understand what evacuations look like because we’ve lived through them.”

The appointment of the Planning Group member is being delayed until after the Nov. 3 election, when candidates will be elected to fill eight open seats. Public participation opportunities will be announced in the near future.

With SANDAG’s September 2019 approval of spending $40 million on CMCPs over the next five years, groups will be involved in planning transportation projects for corridors in the region with a target of aligning projects to requirements for state and federal funding. A key goal is to tap Senate Bill 1 transportation funding, a legislative package proposing to invest $54 billion over the next decade to fix roads, freeways and bridges across California and puts more dollars toward transit and safety, according to SANDAG.

In other action at the Oct. 1 meeting, Caltrans District Division Chief Traffic Operations Erwin Gojuangco updated the members on striping on southbound SR-67 near Archie Moore Road and the Mt. Woodson parking area, and on a request for a crosswalk on Main Street/SR-67 at Sixth Street.

Gojuangco said when road improvements were made at SR-67 near Archie Moore, existing striping should have been removed, but it wasn’t, creating confusion for drivers who were directed through two lanes, then one lane and then back to two lanes. Gojuangco said Caltrans crew grinded and bond sealed the pavement lines to make the striping less confusing.

“Thank you for being responsive to our request and taking it seriously,” said Planning Group member Torrey Brean, who said he championed sending a letter from the planning group to Caltrans in February 2020.

Regarding the crosswalk request at Sixth and Main streets, Gojuangco said Caltrans is “taking a second look” by investigating traffic patterns at that location.

Lynch said he has a picture taken in the mid-1980s that shows a crosswalk once existed at the intersection. Since then, he said there’s been lots of growth nearby with the openings of restaurants and venues.

Caltrans staff also reported they are responding to a complaint about deteriorating road conditions on SR-67 between the Highland Valley Road/Dye Road intersection and the state Route 78/10th Street intersection. Cather said staff walked through an area of the site and determined it was in “poor” rather than “failing” condition.

Caltrans Design Manager Marvin Canton said some areas of SR-67 from Lakeside to SR-78 are scheduled for road repairs from mid-2021 to late fall 2021. Caltrans staff said they will direct contractors to prioritize working on the most distressed pavement areas first.

“There’s no area in need of repair more than in Ramona,” said Planning Group member Summers.

A Guide to Riding Berlin Public Transportation For Free