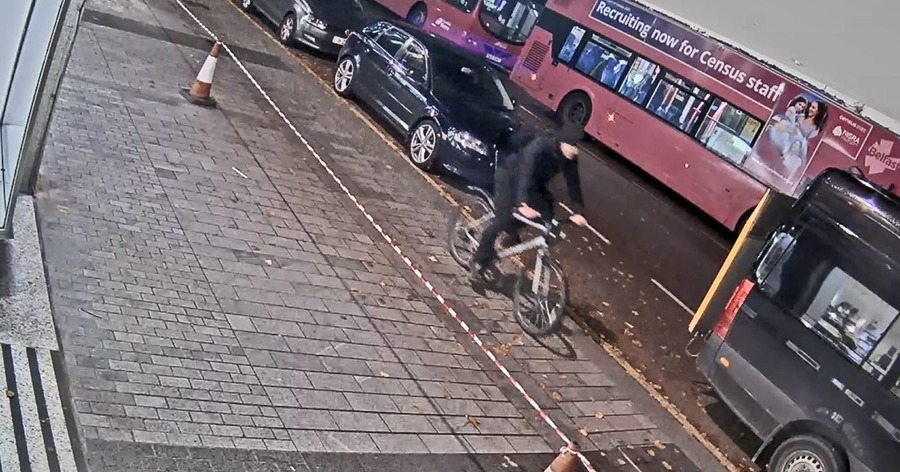 Speaking this morning, Chief Superintendent Simon Walls told the BBC: “Currently we’re looking at the possibility of a further assault that may have taken place earlier where a punch was involved.

“So there’s potential of a sixth victim slightly earlier in the evening,” he said.

The first stabbing happened on Ormeau Avenue at around 8.10pm while the second was reported at around 8.45pm in Donegall Square West.

The third stabbing took place on University Road at around 9.30pm.

The three women were all taken to hospital for treatment to their injuries which are not believed to be life threatening.

In the fourth attack, a woman was punched in the neck on the Upper Lisburn Road, near Dunluce Avenue, at around 9pm.

A fifth incident was reported to police yesterday morning.

During this, a woman was punched to the head on the Dublin Road at around 8.55pm by a man on a bicycle.

Police have said they can find no link between the woman who were attacked.

Mr Walls said the attacker was wearing dark clothing, possibly wearing a hooded top, cycling a mountain bike which may have a light-coloured frame and reflectors on the spokes. It is believed the man was wearing a black mask.

“Police are taking this investigation incredibly seriously,” he said.

“I want to reassure the community that officers will be carrying out additional patrols across the city centre and doing everything we can to arrest this man.”

Winnebago Bicycle is getting a new owner