Waymo is expanding the number of its driverless cars in Arizona.

Since 2017, some of the cars have had nobody behind the wheel, but only for certain tests and select riders.

Amazon Prime Day 2020: How small businesses can also benefit from the shopping event

Starting Thursday, Waymo One users will “be able to experience the fully autonomous Waymo driver with no human test driver in the driver seat,” Waymo CEO John Krafcik said Wednesday. “It’s a really, really big deal, we think, for us and for the world.”

First, the company will allow the “thousands” of Waymo One riders, who also had to be preapproved to be in the program, to ride in a fully autonomous car. They can bring guests, too.

We followed Waymo vans for more than 170 miles over several days. Here is what we observed. 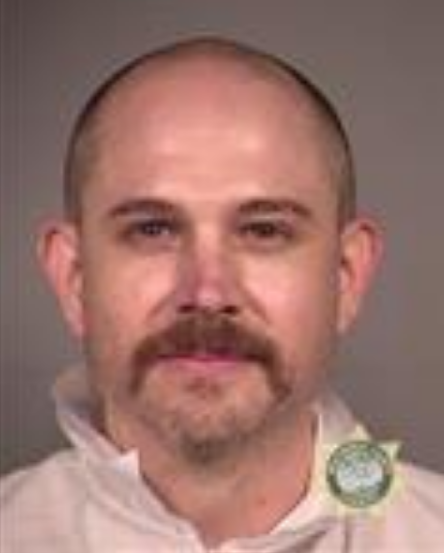