Two years ago, basketball legend Shaquille O’Neal splurged what we assume to be a considerable sum (at least by non-professional athlete standards) on a customized van befitting the former National Basketball Association (NBA) Most Valuable Player.

Now, you’d be forgiven for filing this purchase as another run-of-the-mill display of lavishness because, well, let’s face it—this ride is pretty lavish, and Shaq did have a very lucrative playing career. But it’s more than that. Being a 7’1” behemoth like O’Neal is no walk in the park, especially when it comes to getting around town. As such, it’ll take a hell of a ride to keep someone of the Big Diesel’s stature comfy while in transit.

So, we guess something like a simple bicycle is out of the question then? The answer is yes—if you’re referring to regular-person bikes, that is

Apparently, a Thomson executive lived near the O’Neal residence and saw that the Big Shamrock’s (yeah, he has a lot of nicknames with ‘big’ in it) bicycle was in a pretty sorry state. Being a good neighbor, he decided to do something about it and asked his company’s engineers to get to work. This is the result.

“The overall size fit him perfect and with the functionality of a dropper – it’s definitely unlike any other bike he’s ever ridden,” Thomson’s official Facebook page shared in a post. “Big, strong, light, and totally custom!”

Judging by the photos, the Thomson Beast is one gargantuan bicycle. We can’t help but wonder how many times normal-sized midgets like us would tip over trying to get on the thing. Do you think you’d be able to pedal this bicycle? 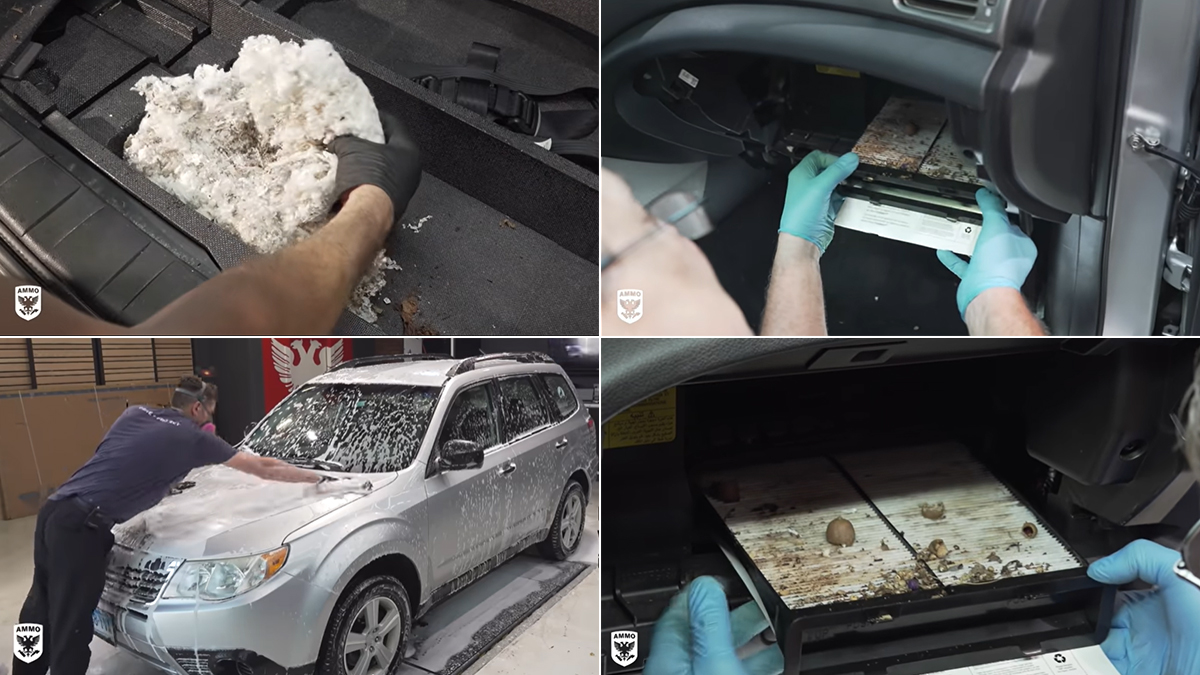