The driver of a 2003 White Chevrolet Silverado pickup truck backed into the trooper’s vehicle, damaging the front bumper, police said.

The trooper spoke with the driver, a 45-year-old Lennon man, and believed he was under the influence of alcohol. The trooper then arrested the driver. Authorities later determined the man was driving with a suspended license. He also has three previous drunken driving violations and had his driver’s license suspended twice. 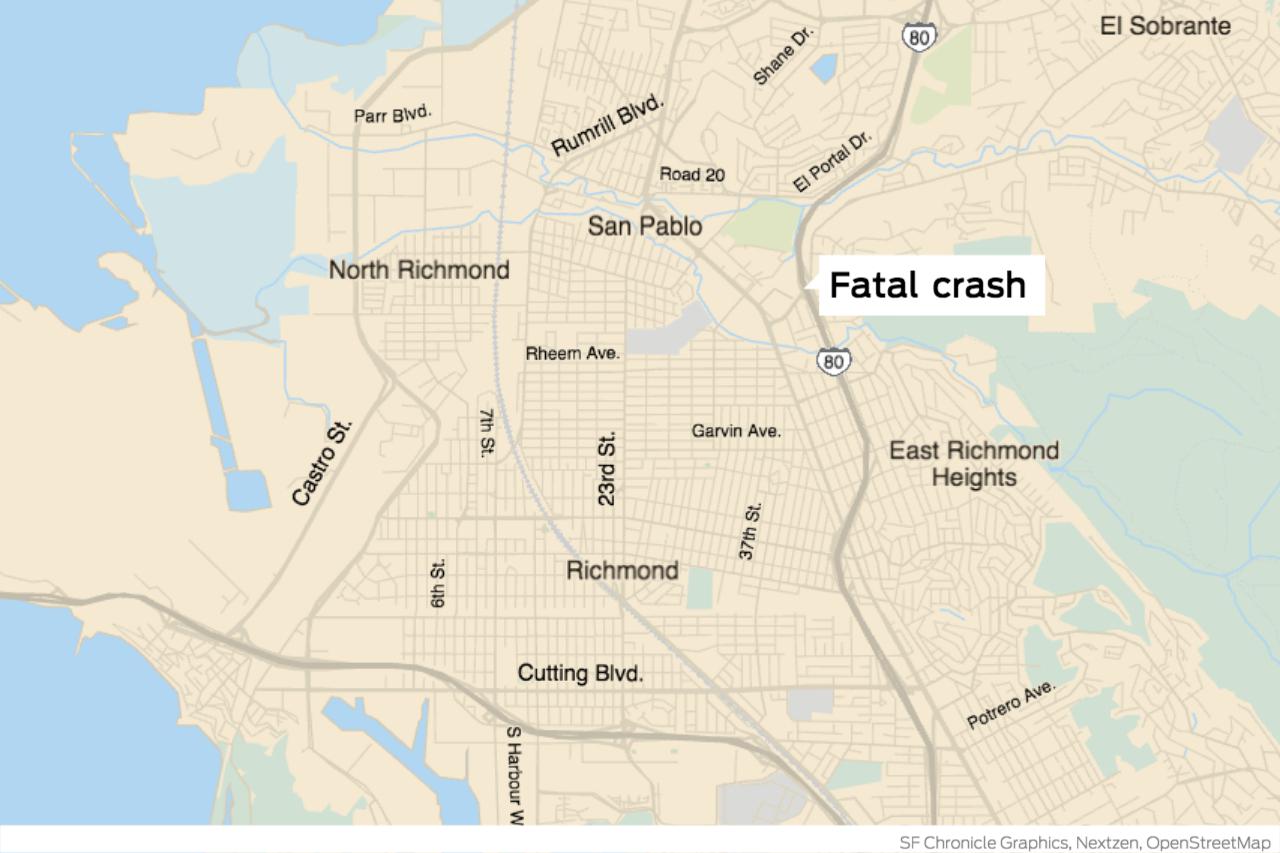 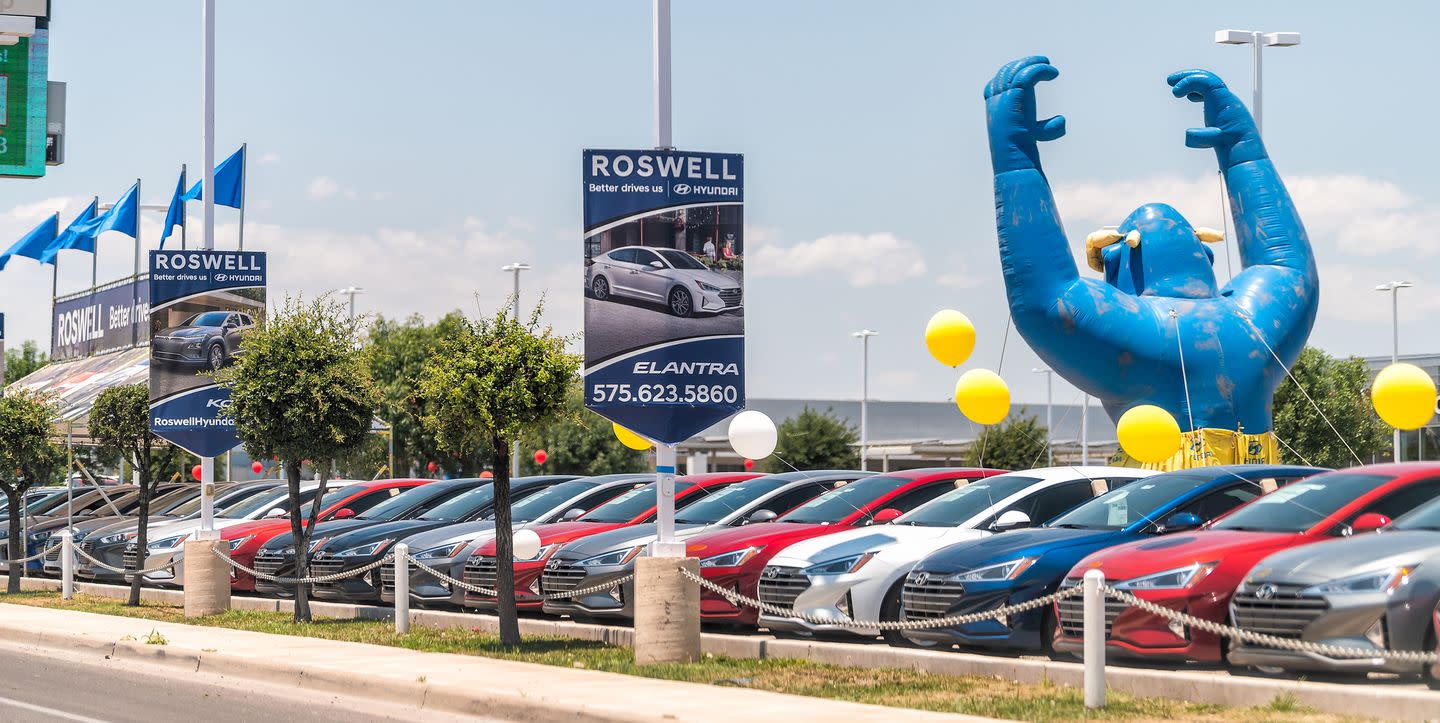