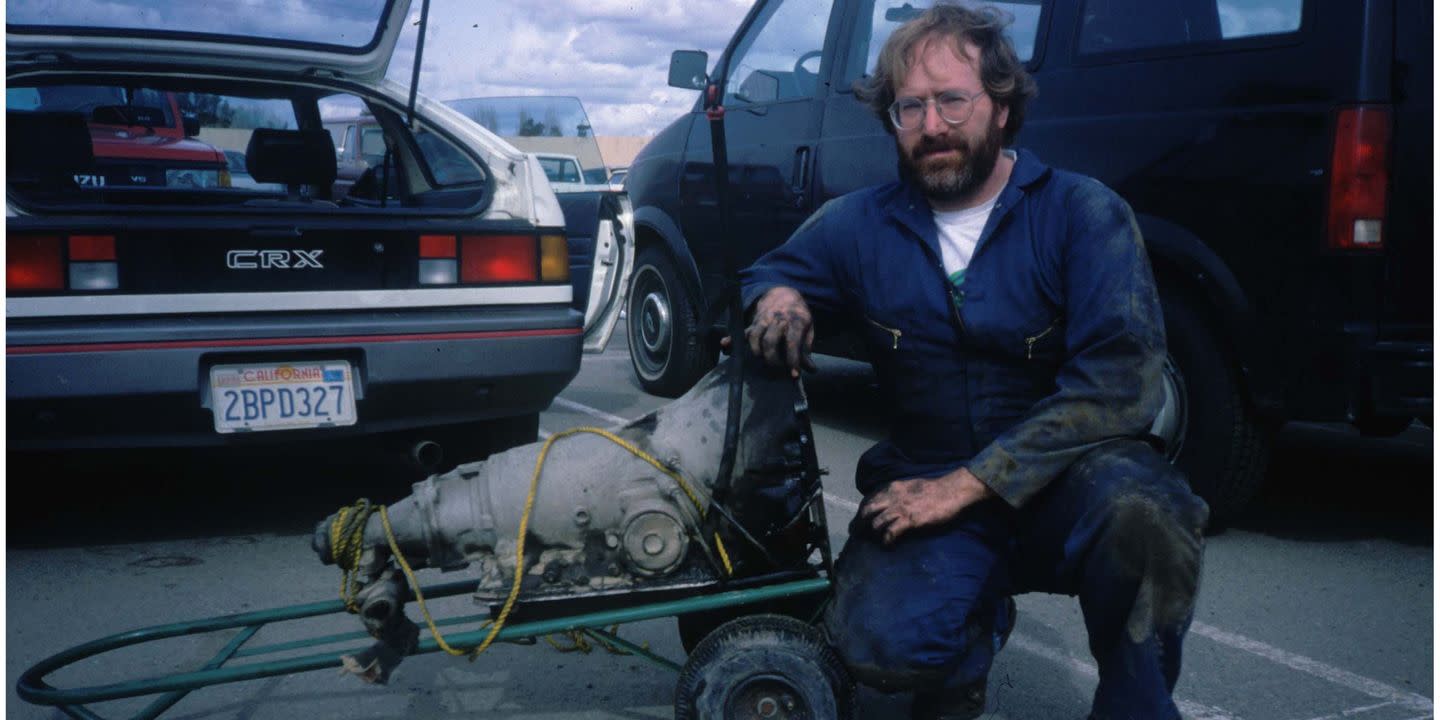 Now that we’re up to ten forward speeds in ordinary street automatic transmissions, the idea of a three-speed automatic seems amusingly antiquated. The good old three-speed slushbox was a mainstay of the transmission world for many decades, however (the photo above shows me about to load a three-speed, junkyard-harvested GM Turbo-Hydramatic 350 into my Honda CRX, circa 1998), and it remained an option for car shoppers here until our current century.

The very first truly successful automatic car transmission actually had four forward speeds, becoming available starting with the 1940 Oldsmobile. The original Hydramatic proved very reliable, and still shines on a road-racing course today. GM also scored a smash hit with the two-speed Powerglide automatic during the 1950s and 1960s, but the three-speed dominated the North American automatic world from the 1960s through the early 1980s. The need