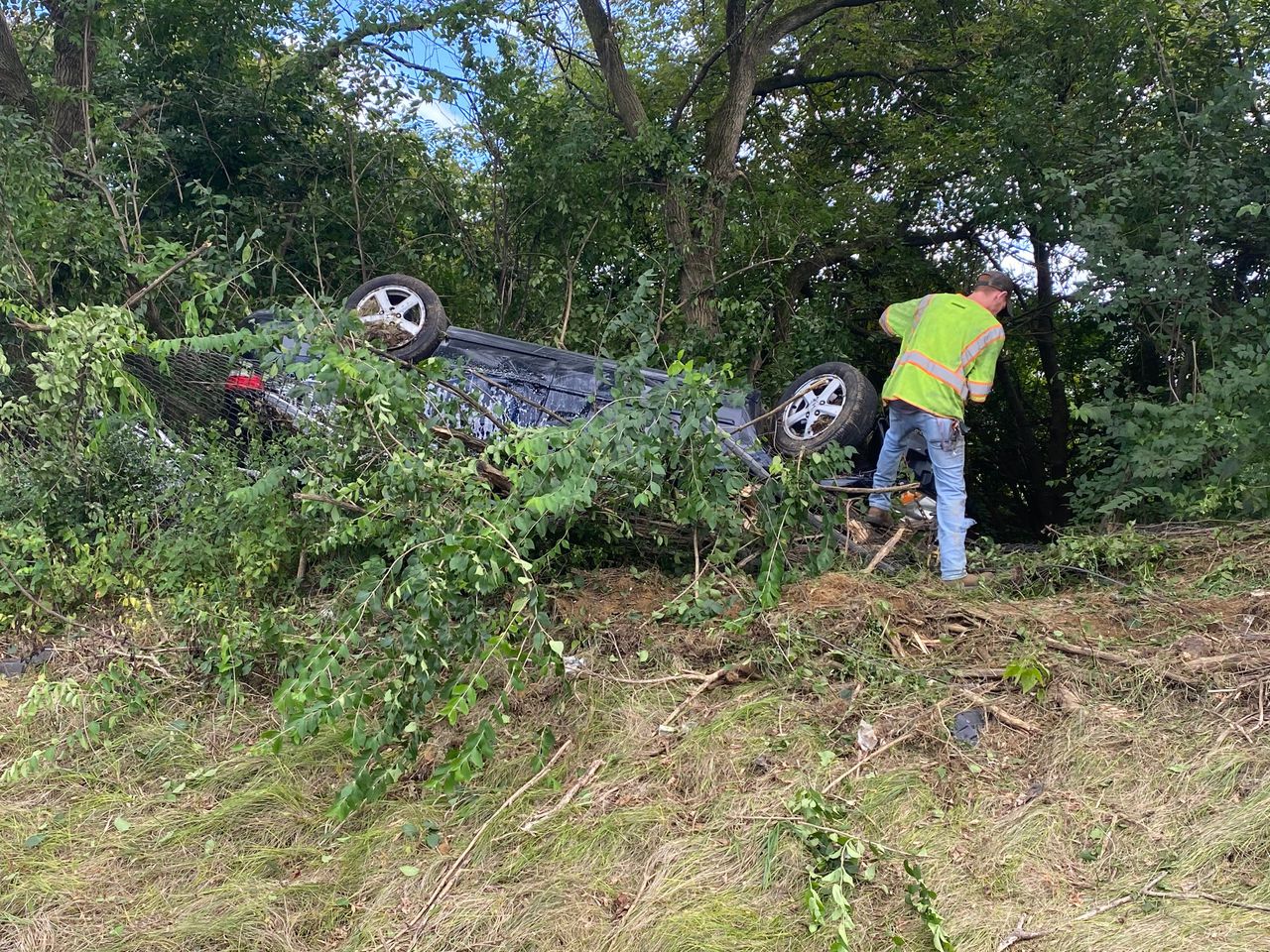 An armed man involved in a standoff Friday with police in Monroe County was wanted for leaving a crashed car along Route 22 with guns and drugs inside, Palmer Township police said.

Emir Christopher Justiniani, of North Seventh Street in Allentown, was arrested Friday afternoon after a four-hour standoff with Stroud Area Regional police at a hotel outside Stroudsburg, the department said.

Justiniani and his girlfriend were stopped that day in connection with his warrant from last month’s crash in Palmer Township, township police said.

On Sept. 13, police were called to Route 22 East near the 25th Street exit for a crash with a vehicle rolled over, Palmer police Detective Jim Alercia said.

Officers found a battered Honda sedan on its roof, tangled in brush and fencing on the south side of the highway, but there was no sign of the driver.

A witness reported to police he was