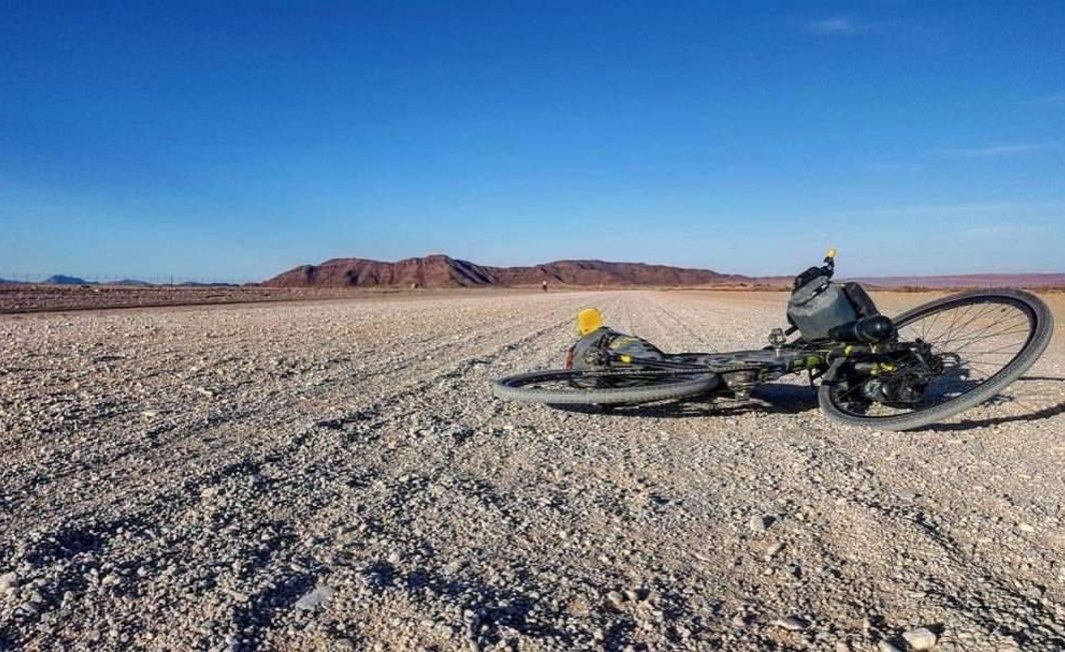 A black Giant Talon 29er-4 mountain bicycle, some money, part of it gifted by friends, and a head spinning with love: These are what Bill Clintone Linyelela needed to get him on through the 2,201km journey from Nairobi to Mekéle, in the Tigray region of northern Ethiopia.

On August 30, just before dawn, carrying only of his smartphone and the app Strava, the 27-year-old solitary cyclist set out on a rather hasty journey.
The 16-day trip would not only test his mettle to the core, leave him with physical injuries and see him nearly turn around when the thought of returning home seemed sensible, but would also end rather unexpectedly and leave him in tears.

The inspiration for Linyelela’s journey during a pandemic started two years ago. On February 27, 2018, to mark his birthday, Linyelela had gone to the central business district of Nairobi to buy a gift for