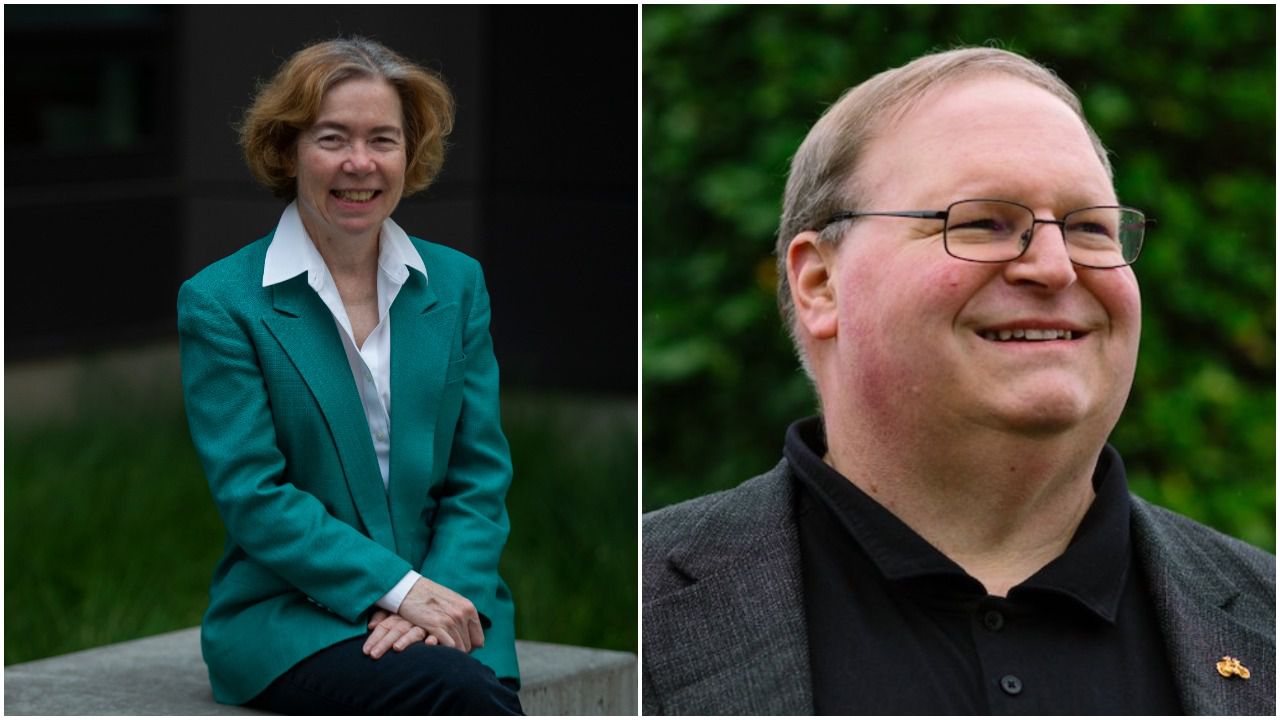 The two candidates vying to represent a large swath of Portland on the Metro Council say they support the regional government’s proposed payroll tax designed to raise billions for transportation projects and neither said they’d commit to imposing a sunset on the tax if elected.

Mary Nolan and Chris Smith, the candidates competing in a runoff to represent District 5, which covers portions of North, Northwest and Northeast Portland, agreed they aren’t over the moon regarding the $7 billion transportation package or the payroll tax on employers to fund it. Nolan, a former majority leader in the Legislature and city of Portland bureau director, called the package “imperfect” but said the good parts outweigh the bad.

Smith, a retired computer engineer and longtime advocate and representative on influential Portland transportation and planning committees, said the package isn’t what he would design but he believes it will be “ultimately positive” for