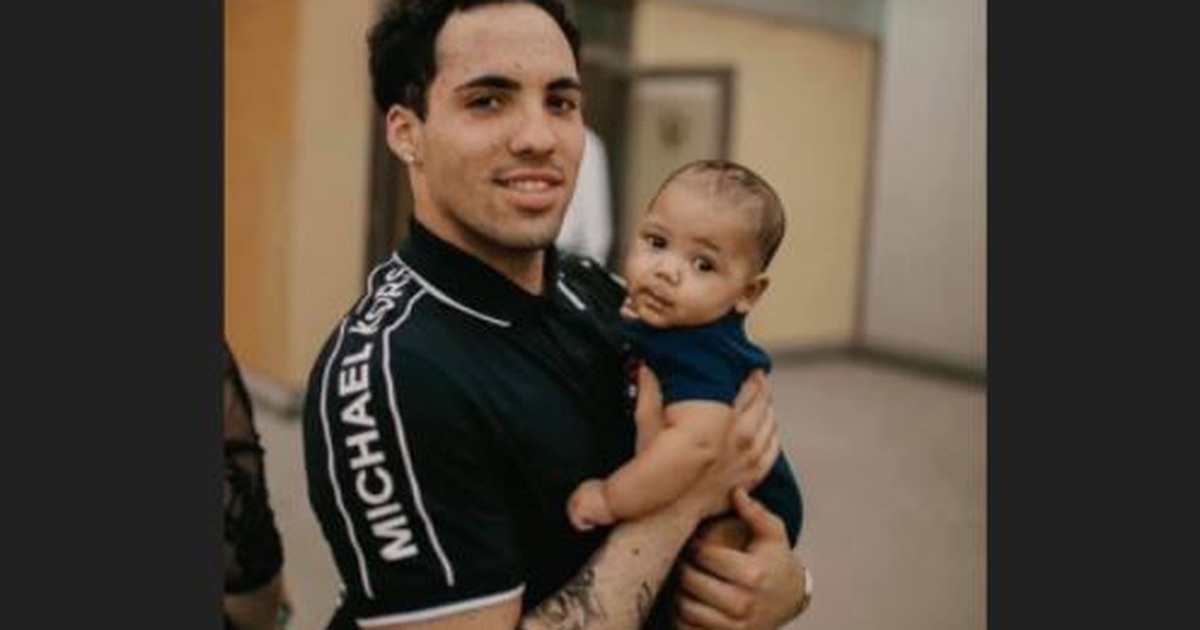 A Fort Wainwright soldier died in a vehicle accident Tuesday, according to Army Alaska officials.

Spc. Jordan Tyler Dorman, 21, was killed at the intersection of Richardson Highway and Peridot Street in North Pole, Alaska, which is roughly a dozen miles from Fort Wainwright.

No further details about the accident were provided by the officials Thursday. The accident is under investigation by North Pole Police in conjunction with the Alaska State Troopers and the state’s division of commercial motor vehicles, according to Army Alaska officials.

A native of Millsboro, Delaware, Dorman joined the Army in July 2017 and trained at Fort Benning, Georgia, before arriving in Alaska in October 2017.

Dorman deployed to Iraq with his Stryker brigade in support of Operation Inherent Resolve, the mission to defeat the