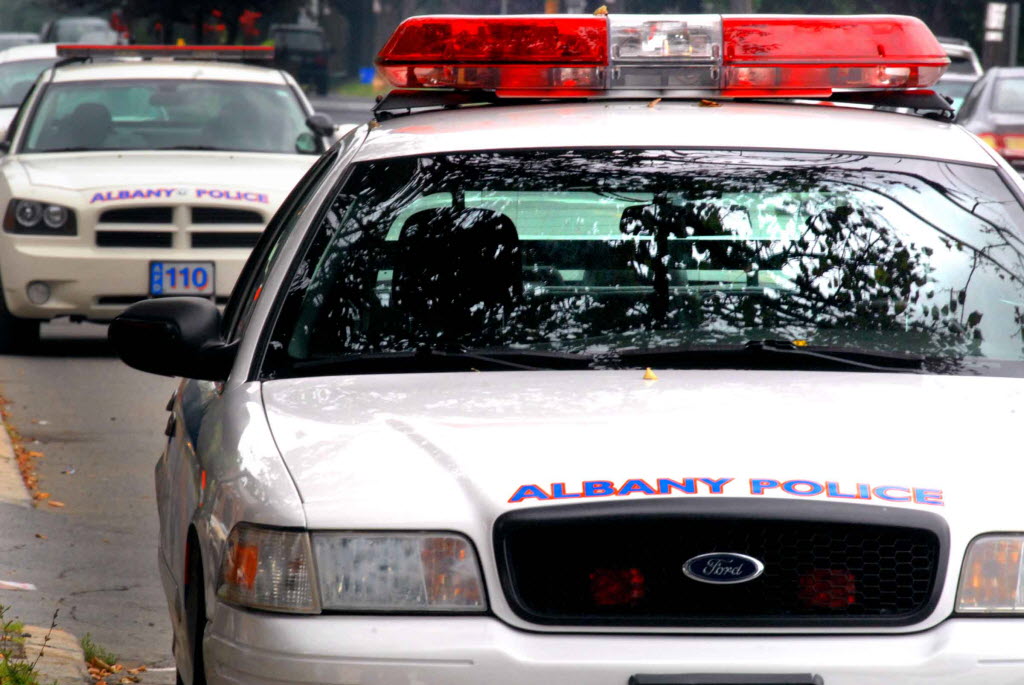 ALBANY – A 22-year-old city man, who police said nearly struck an Albany officer last week before careening head-on into a vehicle on Second Avenue, faces criminal and motor vehicle charges in connection with the incident.

Shortly before 11:30 a.m. Thursday, police said Jakil Paul, who a detective tried to stop on Hummel Terrace as part of an ongoing investigation, allegedly sped off and turned around before driving toward the officer and hitting the passenger side of the door on the police car.

Albany police said he continued driving west on Second Avenue at a high rate of speed to Clare Avenue, where he allegedly slammed head on into another vehicle, police said.

Paul had to be extricated from the vehicle and then transported to Albany Medical Center Hospital.