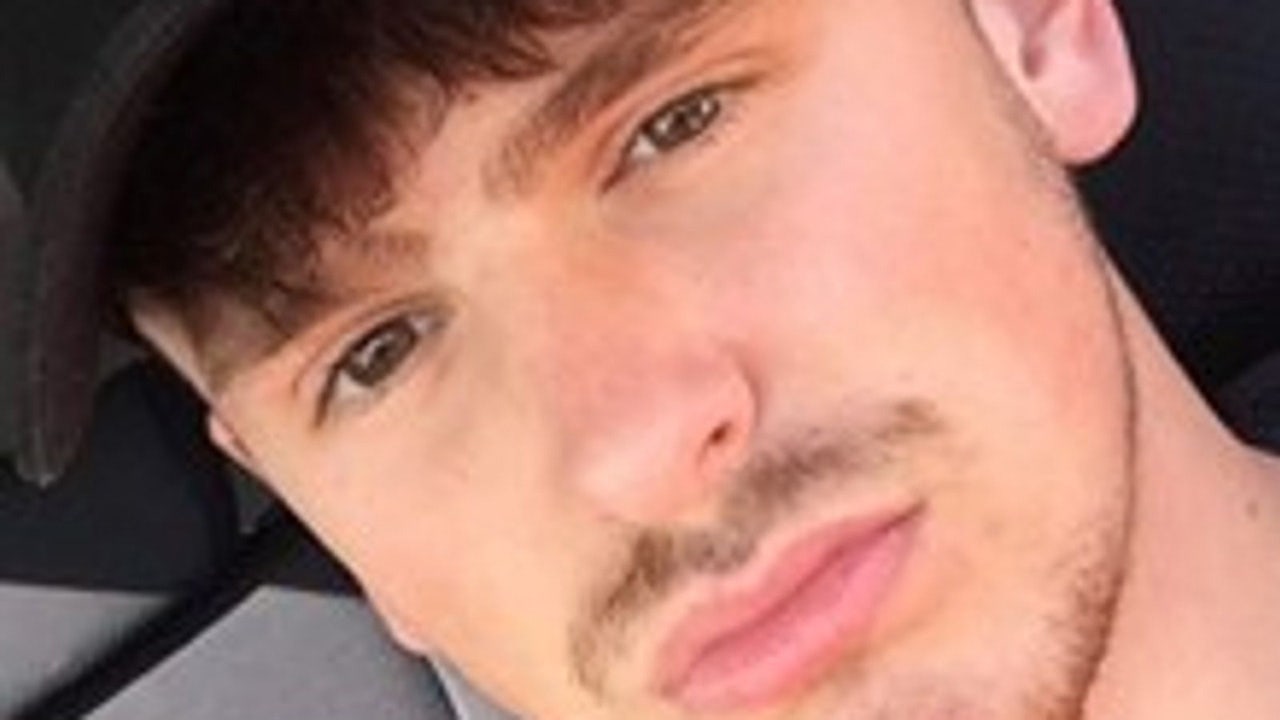 Police have apologized to a family who was incorrectly told their son had died in a car crash.

Officers were called to a collision on the A90 near Crimond in Aberdeenshire at 7:30 am on Monday 5 October, Police Scotland said.

One man was pronounced dead at the scene and another was taken to the hospital in a critical condition.

But police were forced to apologize after they told the injured man’s family he died in the crash by mistake.

Dylan Irvine, 19, was pronounced dead at the scene.
(Police Scotland)

The victim was finally identified as Dylan Irvine, 19, and the injured 18-year-old is still in hospital in a critical condition, the force said.

Chief Inspector Neil Lumsden said that officers were “faced with a confused scene” when trying to identify Mr. Irvine