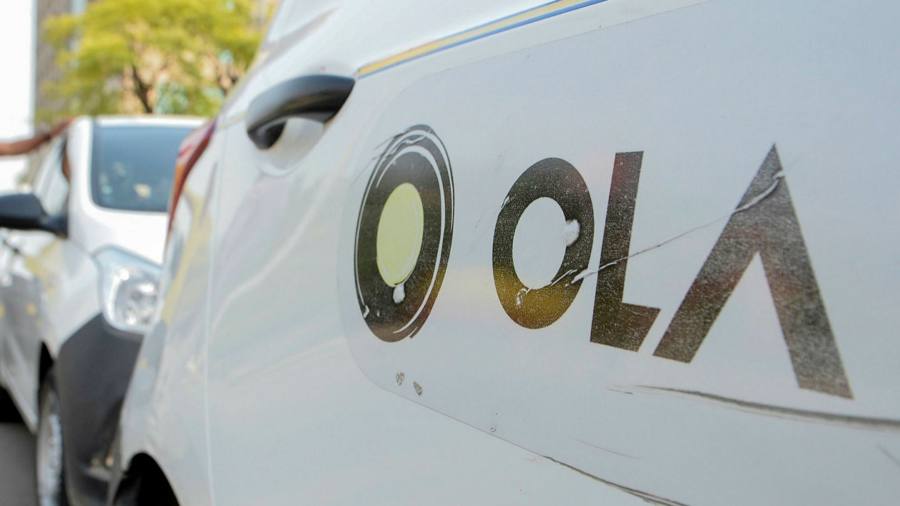 Transport for London has refused to grant Indian car-booking app Ola a new licence to operate in the capital, citing “potential public safety consequences” from rule breaches, including more than 1,000 passenger trips with unlicensed drivers and vehicles.

The decision comes a week after its rival Uber won a court battle to continue operating in London following a three-year spat with the capital’s transport authority over issues including its own safety record.

SoftBank-backed Ola was originally granted a licence to operate in London in July 2019, but first began operating in the city in February 2020. The Bengalaru-based company, which also offers services in cities including Birmingham, Cardiff, Liverpool and Reading, hoped to beat competitors with a focus on safety.

However, TfL said that the company had recently made it aware of failures which had “potential public safety consequences”. In addition to the breaches of the licensing regime that saw

The Alexa app is getting two new features for your car: Auto Mode and a Start My Commute routine. The new features will be rolling out in the coming weeks for Android and iPhone users, Amazon said in a blog post on Thursday.

Auto Mode consists of four screens — a home screen, navigation, communicate and play — and aims to have Alexa act as your in-vehicle assistant. The home screen will add shortcuts to play and pause music or news, navigate and make calls. The navigate screen will give you quick access to your favorite locations stored in the Alexa app. The communicate screen lets you easily place a call and drop-in on your Alexa devices, while the play shows your most current media played using your Alexa devices.