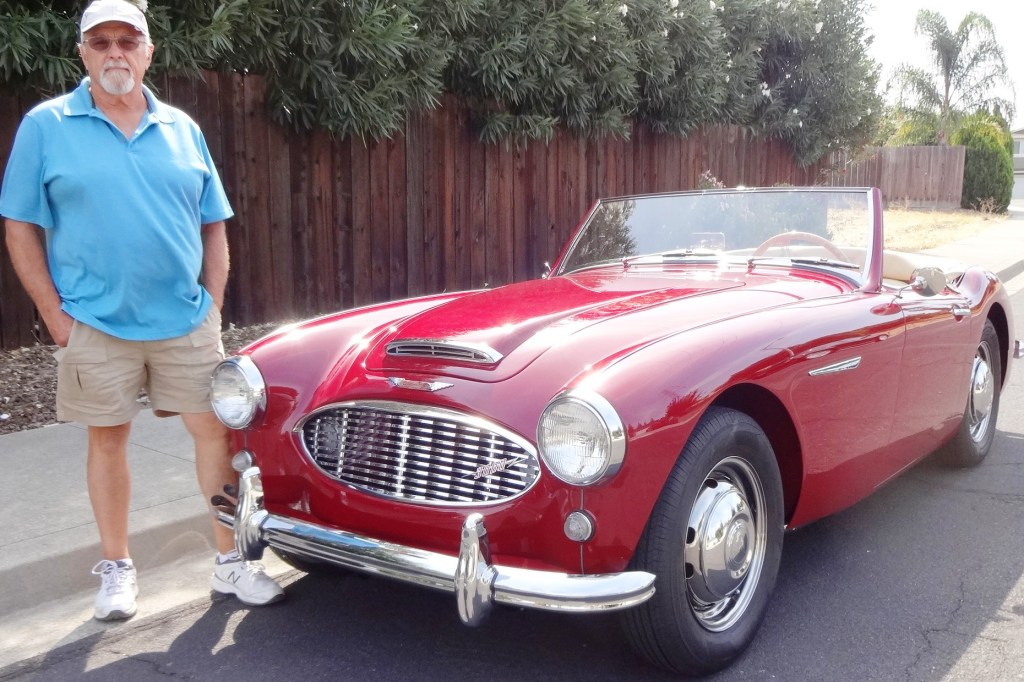 Editor’s note: David Krumboltz’s regular column is on hiatus until further notice due to the COVID-19 pandemic. In its place, we’re running some of Dave’s favorite past columns. This one originally ran in September 2017.

Yes, there were men named Herbert Austin and Donald Healey. One might think the two industrialists got together and agreed to build snazzy sports cars like this issue’s 1961 Austin-Healey 3000. But that’s not the way it happened. Herbert Austin’s first car was built in 1895, and he later formed the Austin Motor Co. in 1905. Austin built all sizes of cars, but to increase market share he introduced smaller cars. England had laws that taxed car owners by engine size, encouraging smaller cars with smaller engines. Austin Motor Co. disappeared when they merged with Morris Motors in 1952 to become the British Motor Corp.
… Read More