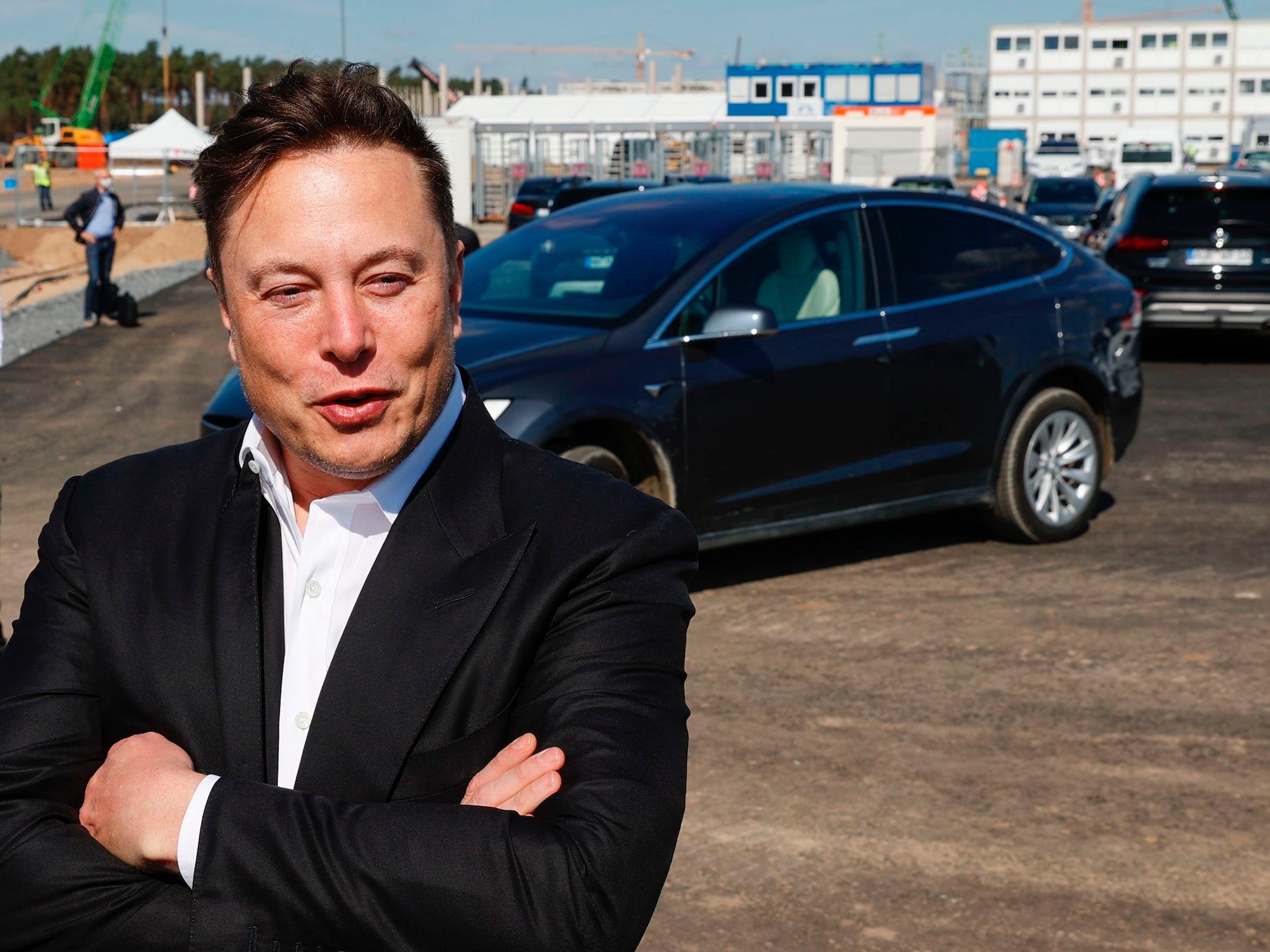 The electric-car maker delivered 139,300 vehicles in the quarter, beating estimates of 134,720 vehicles, according to Refinitiv data.

Tesla delivered 124,100 units of its new Model Y sport utility vehicle and Model 3 vehicles in the period as U.S. production recovered after being suspended from the end of March to early May due to the COVID-19 lockdown.

Its total production in the quarter rose 76% to 145,036 vehicles compared to the previous three-month period.

In the days leading up to release of the company’s