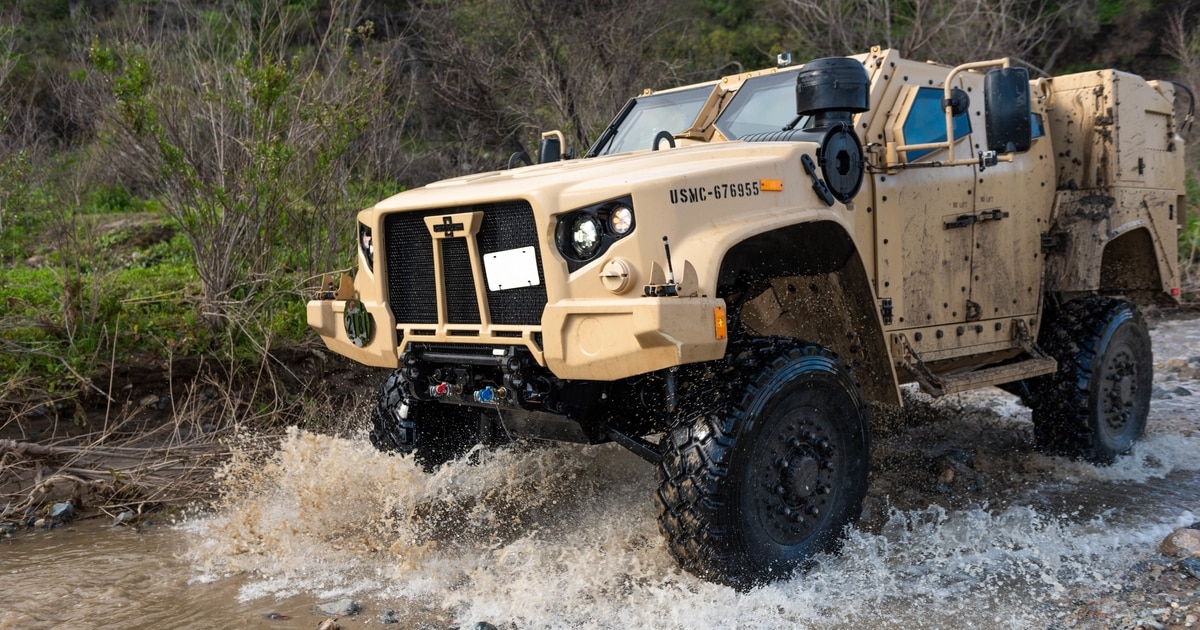 WASHINGTON — Oshkosh Defense has received a contract for 322 Command and Liaison Vehicles from Belgium, the company announced Oct. 13 at the Association of the U.S. Army’s annual conference held virtually this year.

“The Belgian Defence opted for a worldwide competition in which “money for value” was the only criterion,” Col. Filip De Varé, land systems director, said. “The CLV will be integrated in the CaMo program, an international partnership between the French and Belgian land forces.”

The Belgian buy is the first large direct commercial