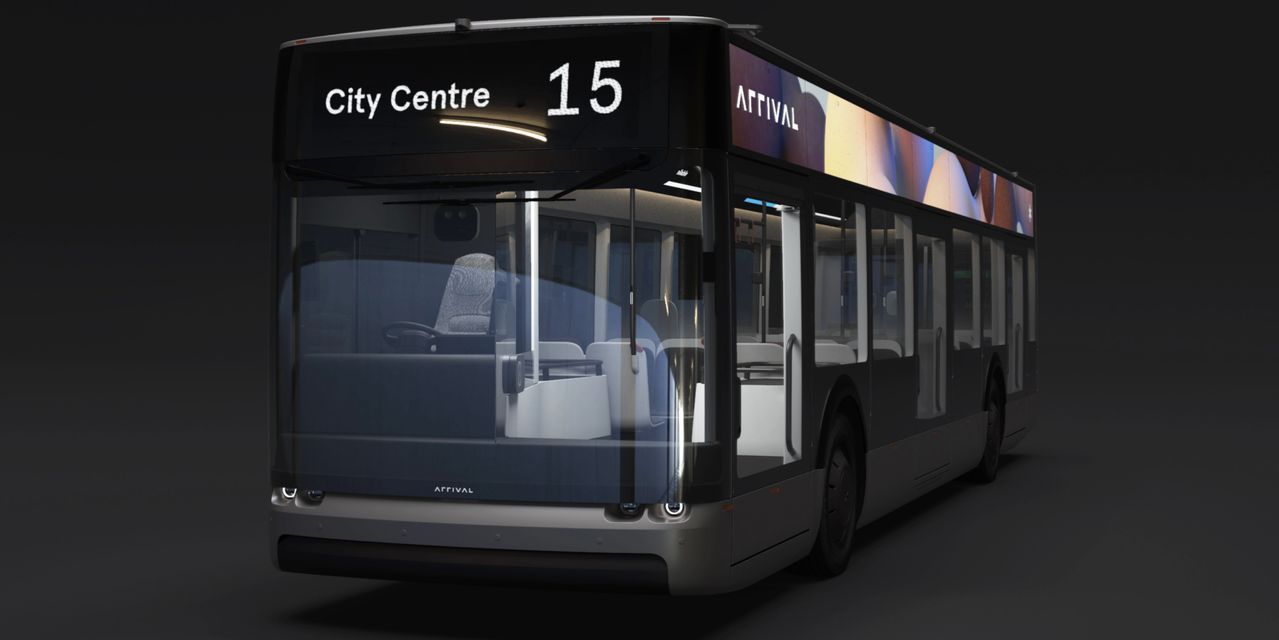 The fundraising is the latest in a wave