— Recommendations are independently chosen by Reviewed’s editors. Purchases you make through our links may earn us a commission.

This year may feel like it sped by, but Prime Day just arrived and it’s time to dig into some of the best deals of the year. Even if you don’t have a Prime Membership, you can join anytime during the Prime Day Sale with a 30-day free trial to cash in on the deals.

Drivers can find discounts on an array of products, from floor mats to tire pressure gauges. The great deals don’t end there—Prime Day is one of the best days of the year to stock up on a variety of products, too. So get in on the action before it zips by. 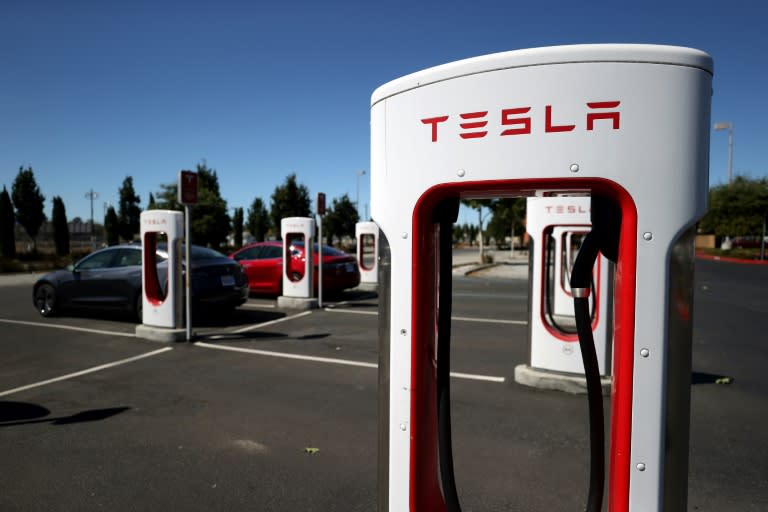 Tesla delivered 139,300 autos in the third quarter, topping analyst estimates, according to figures released Friday by the electric car company.

Deliveries, a proxy for car sales at Elon Musk’s high-flying company, marked an increase of 43 percent from the year-ago period following the production ramp-up of the Model 3 vehicle.

Ford also reported better-than-expected sales, saying it sold 551,796 vehicles in the third quarter, down 4.9 percent from the 2019 period and better than the 8.0 percent fall that had been projected by Cox Automotive.

Ford pointed to strong demand for its F-series pickup trucks and other larger vehicles.

Automakers have seen surprisingly strong demand for vehicles, fueled by low interest rates and a trend among wealthier consumers shifting funds from vacation and other discretionary items to autos.