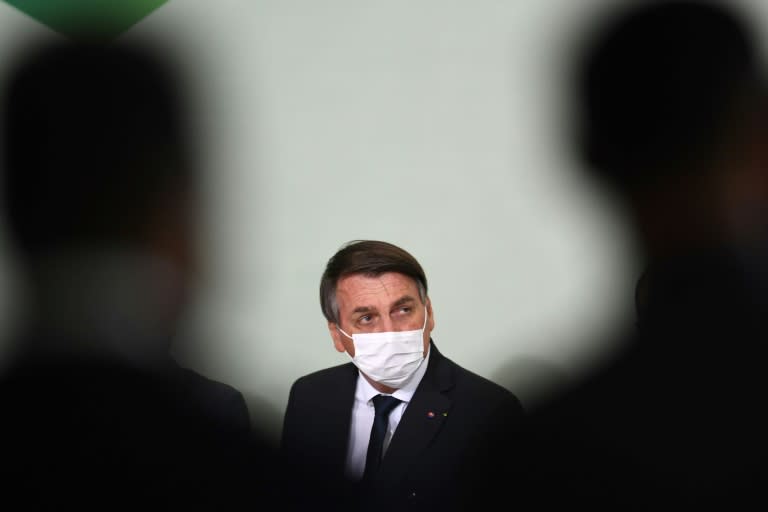 Brazilian President Jair Bolsonaro said Wednesday that he has ended the country’s biggest-ever corruption probe, “Operation Car Wash,” as there is “no more corruption in the government.”

Launched six years ago, the investigation has put some of the biggest names in politics and business behind bars, including former president Luiz Inacio Lula da Silva.

But it has become increasingly bogged down by politics and controversy.

The far-right leader said he was “proud” to end it.

“I ended Car Wash because there is no more corruption in government,” he stated at an event announcing measures to support civil aviation at the presidential palace in Brasilia.

His comments were met with laughter and applause by dozens of executives and officials at the event.

Operation Car Wash, which last month was extended by the Brazilian attorney general until January 31, has upended Brazilian politics and business since it was launched as a money-laundering