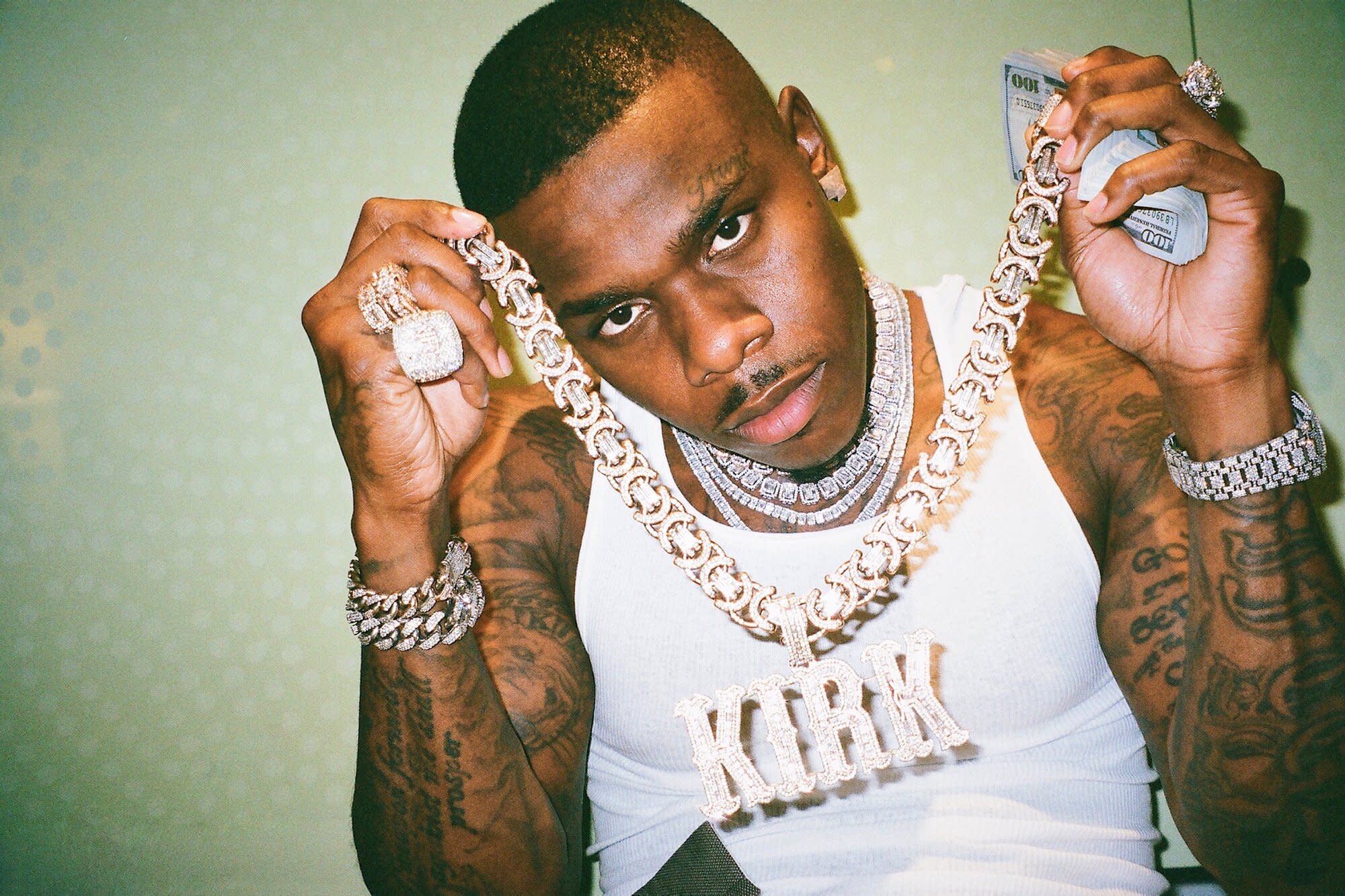 Soundtrack of My Life is a recurring column where musicians recall their favorite songs, artists, and albums.

DaBaby has had quite the year.

The rapper’s quarantine-released album Blame It on Baby debuted at No. 1 on the Billboard 200 in April. His single “Rockstar” dominated the Hot 100, spending seven weeks at the top of the chart. And despite the fact that DaBaby, 28, doesn’t go on TikTok, for months you couldn’t use the popular app without seeing someone attempting the viral dance to his hit song. “I’m just getting started,” he tells EW of his whirlwind year.

DaBaby (real name Jonathan Kirk) adds that he isn’t surprised by the response to his music, especially the hype surrounding the Roddy Ricch-assisted “Rockstar.” “The second I made it, I knew it was a No. 1,” he tells EW. “I knew it was an amazing crossover. I knew it had