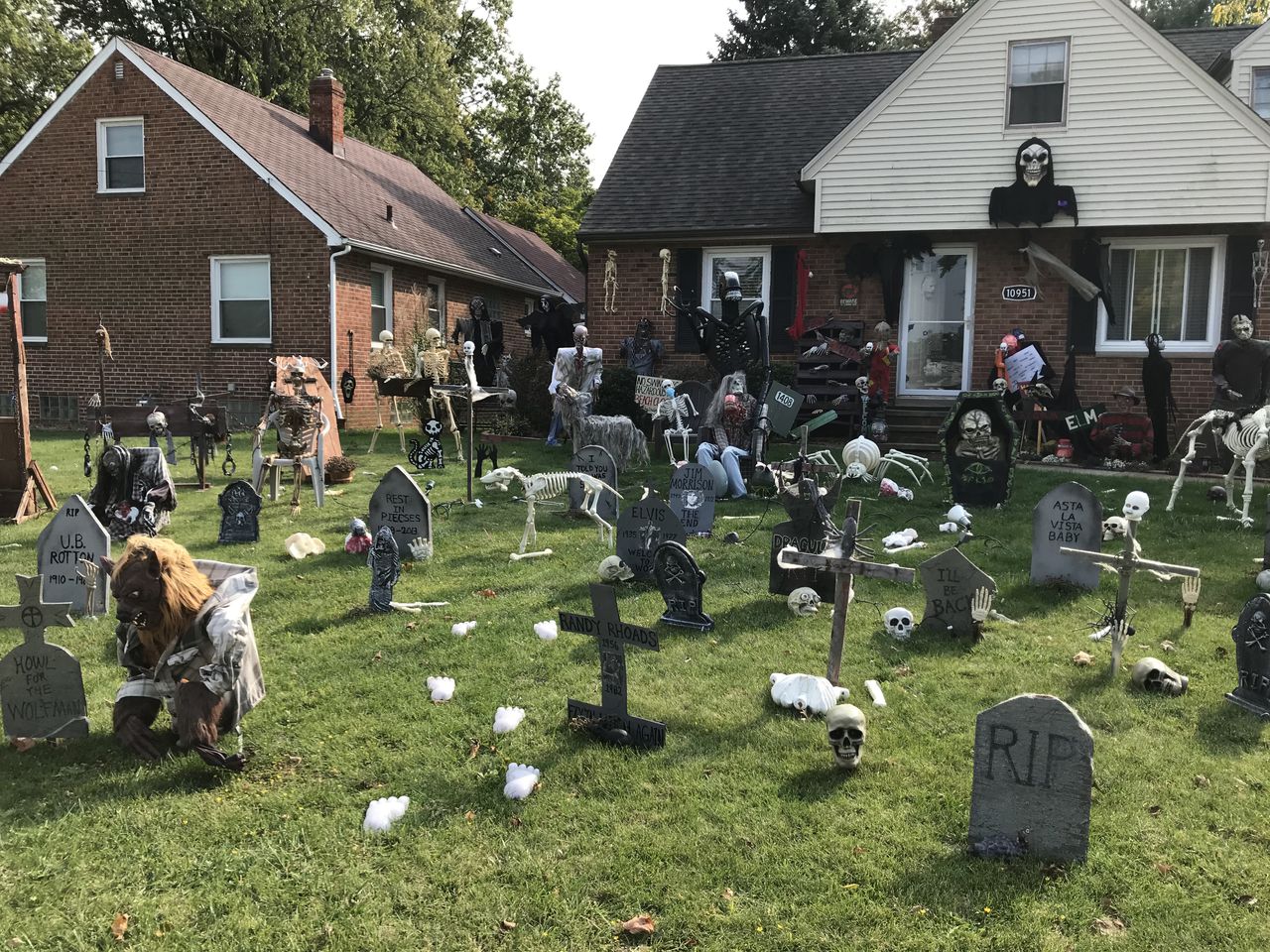 PARMA, Ohio – Anyone who owns a vehicle ought to take notice of the rash of break-ins and thefts occurring across the region. Parma, Parma Heights, Brooklyn, Independence and Seven Hills are among the communities impacted.

In some cases, the cars or trucks were left unlocked. In many cases, thieves ransacked the vehicles and stole items of value that had been left inside. Electronic devices, cash, jewelry and sometimes the cars were stolen.

Police said thieves – at least some of the teens – have been casing homes looking for unlocked vehicles. They wander through neighborhoods late at night trying car doors to see if they’re unlocked or easy to break into. Then they rifle through the vehicle looking for cash and other valuables.