A Portland man, who broke the window of a police bureau patrol vehicle and set off a pepper spray inside the car that was occupied by an officer, was arrested Sunday.

The man, identified as John Russell, 41, approached the marked police vehicle and broke the rear window before setting off a pepper-spray near the unsuspecting Portland Police Bureau (PPB) patrol officer. He then fled the scene in his own car. The motive behind the attack was not clear.

The incident occurred at around 9.00 a.m. EDT when the unidentified officer was doing paperwork inside his patrol car in the area near South Corbett Avenue and South Lane Street, Portland 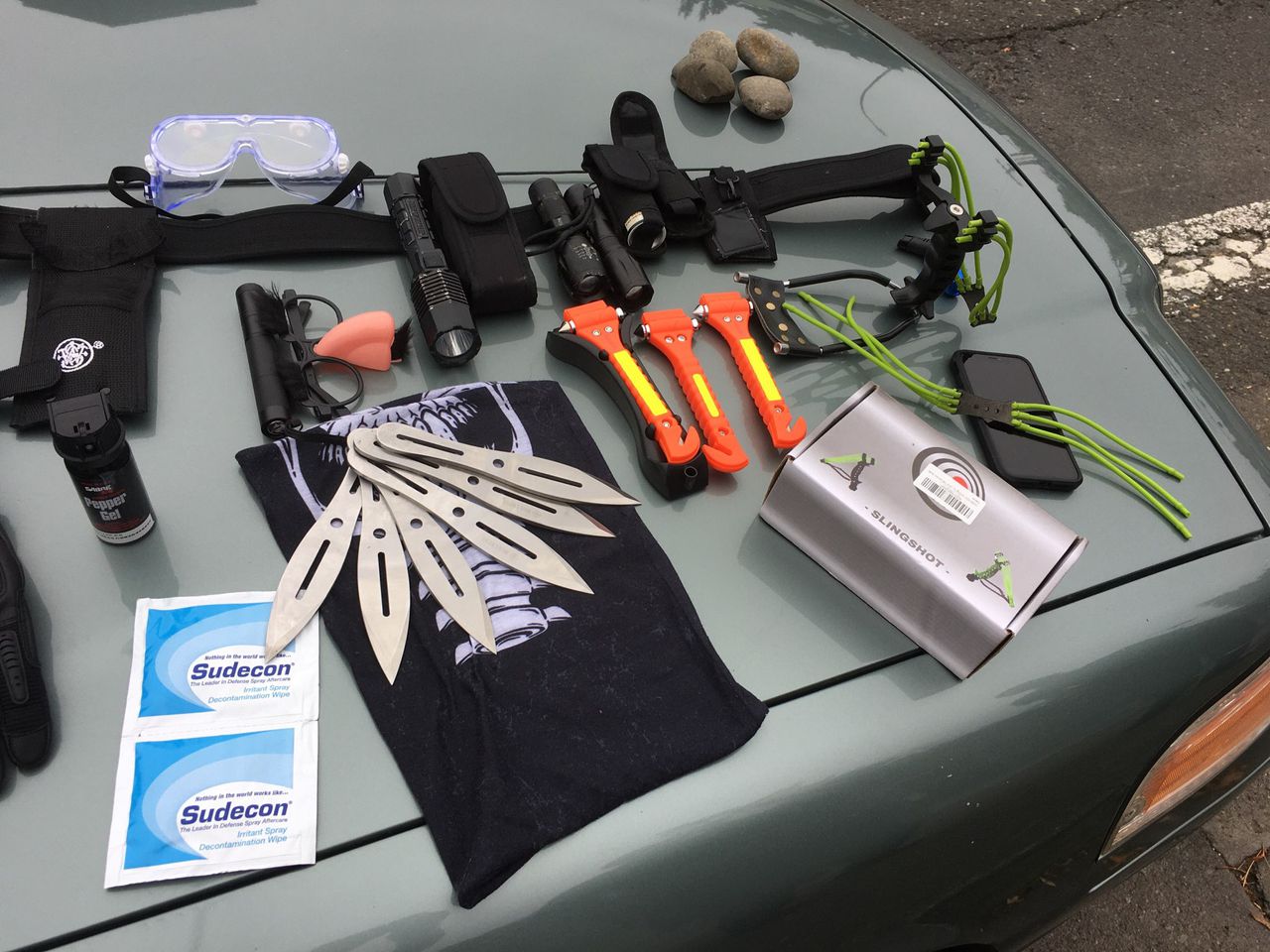 Portland police arrested a man who investigators say broke the window of a Portland police patrol car and pepper-sprayed an officer who was sitting inside.

According to police, at 9:30 a.m. Sunday, the officer was doing paperwork while sitting in a marked patrol car in the area of South Corbett Avenue and South Lane Street when a man broke out the back window of the vehicle and pepper-sprayed the interior of the car.

Police say the man then ran to a vehicle and drove off but was stopped about six blocks away by the officer who was inside the patrol vehicle, and by other officers.

According to police, the officer recognized the vehicle as one that had been following him earlier, and an occupant, John B. Russell, 41, of Portland, was booked into the Multnomah County Detention Center on charges of assaulting a public safety officer, aggravated harassment, and criminal