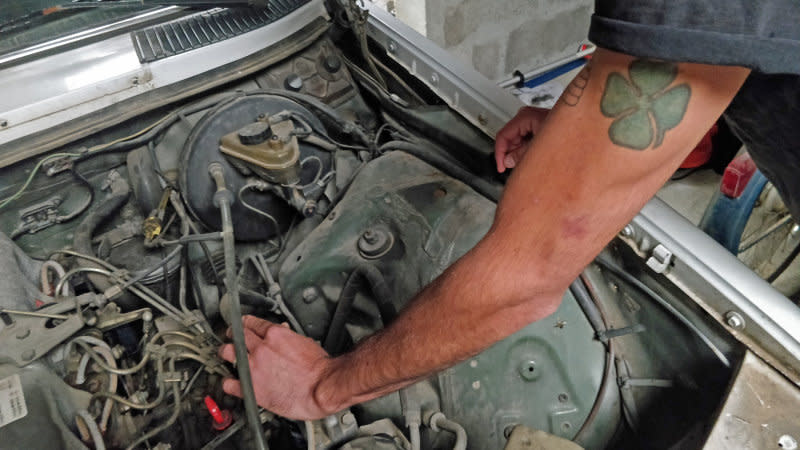 Most car enthusiasts own at least one piece of gear with their favorite brand’s logo on it. It can be a T-shirt, a pen, a hat, or a garage sign, for example. It takes a much greater degree of dedication to get a car-themed tattoo, and a study suggests this sky-scraping level of obsession is most often found in Volkswagen, Jeep, and Cadillac fans.

Compare the Market analyzed Instagram hashtags and posts to compile a list of the most commonly tattooed brands. Volkswagen came out on top, with 5,507 posts; note that anything related to the Wolfsburg-based brand earns it a point, whether it’s a logo, a cutaway diagram of the Beetle’s air-cooled flat-four engine, or a Touareg V10’s firing order. Jeep finished second with 2,139 posts, followed by Cadillac at 1,775 posts.

Surprisingly, the fourth spot is occupied by Pontiac, which appeared in 1,609 posts in spite of the