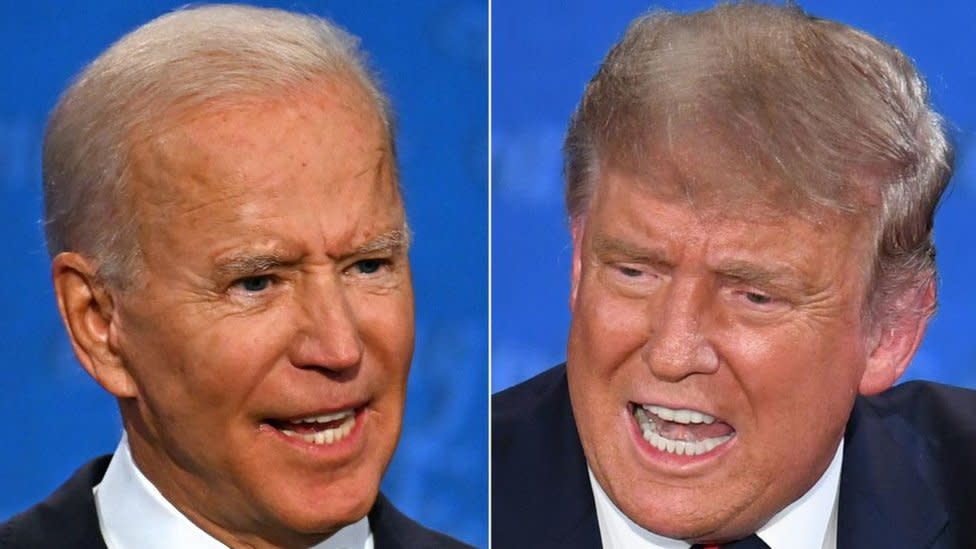 Among those who tuned in for the first US presidential debate, there is a clear and growing consensus that the first on-air face-off between Donald Trump and Joe Biden was a mess.

For some 90 minutes, the candidates shouted, bickered and largely ignored the topics at hand, despite repeated pleas from moderator Chris Wallace.

And it looks like the Commission on Presidential Debates – the nonpartisan charity that sponsors the events – agrees. On Wednesday, the group said the first debate had “made clear” that additional structure must be added for the remaining two match-ups. One possible change being considered is cutting candidates’ microphones if they try to interrupt each other, according to CBS News.

President Trump has since responded, in a tweet, implying that he would not be willing to accept changes to the format.