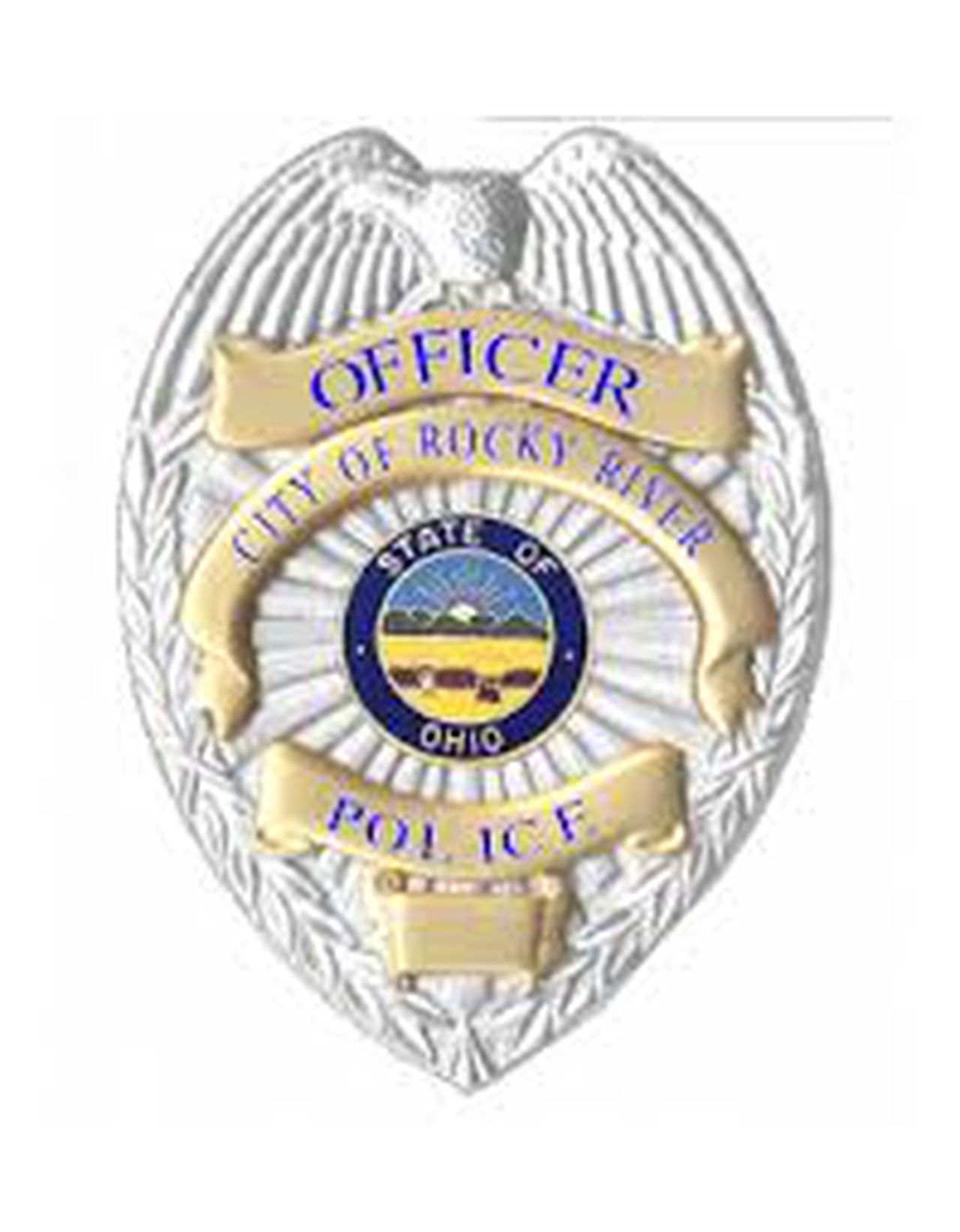 ROCKY RIVER, Ohio — With car break-ins and thefts rising in the Cleveland area, local police are concerned that carjackings could become part of the picture.

Just last month, the Rocky River Police Department was warning residents to lock their car doors and remove their valuables after a string of vehicle break-ins. Now, police are offering advice on how to avoid becoming a victim of a carjacking.

According to the department, carjacking is a form of robbery — theft by use of force, or the threat of force, by an armed attacker against an occupied vehicle.

The police say to first understand how carjackers approach their victims: bumping your car, pretending to be a stranded motorist or flashing their own vehicle lights as if they are warning you that something is wrong with your car.

You might be tempted to pull over — only to have your car taken. Instead,