Demand for new cars in the UK slumped to the lowest level in 21 years for the month of September, traditionally a period of bumper sales following the release of a new number plate.


In a sign of increasing consumer caution, car sales dropped by 4.4% last month compared with a year earlier, to 328,041 vehicles, according to figures published by the Society of Motor Manufacturers and Traders (SMMT).

This was the worst September performance since the introduction of the dual number plate system in 1999, the first year that new plates were released in both March and September.

The sluggish sales were even lower than the disappointing numbers recorded in September 2018 and 2019, when tougher emissions 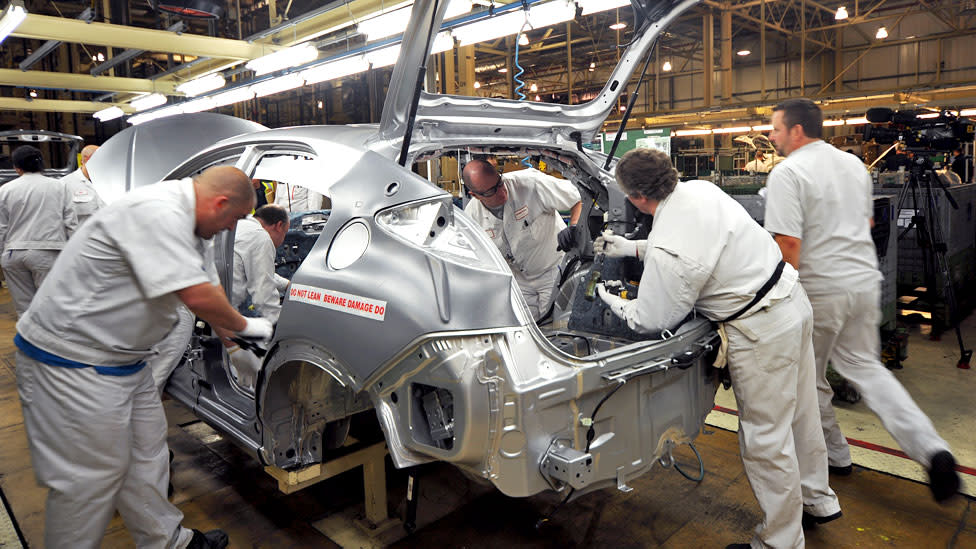 New UK car registrations fell 4.4% in September from a year earlier, according to the motor industry.

That made it the worst September this century in what is normally the industry’s second most important month.

There were just 328,041 new registrations in the month, said the Society of Motor Manufacturers and Traders (SMMT).

The car sector has been hit hard by the coronavirus pandemic, which closed factories and showrooms.

September is normally second to March as the industry’s most important sales month, because licence plate changes typically prompt a spike in demand.

But the SMMT said last month saw the lowest volume in new cars since the current licence plate system began in 1999.

“During a torrid year, the automotive industry has demonstrated incredible resilience, but this is not a recovery,” said SMMT chief executive Mike Hawes.