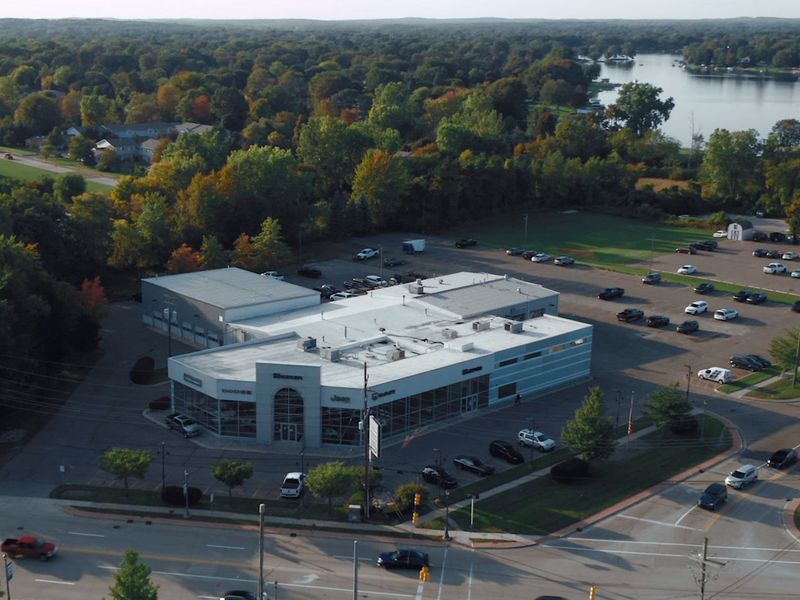 Bob Shuman, CEO and 2013 Detroit auto show chairman, sold the remaining family stake in the company his grandfather founded in 1955.

Shuman said he also has stepped down from his roles at the National Automobile Dealers Association as a board member and 2020 treasurer. He also represented Metro Detroit dealers on the NADA board.