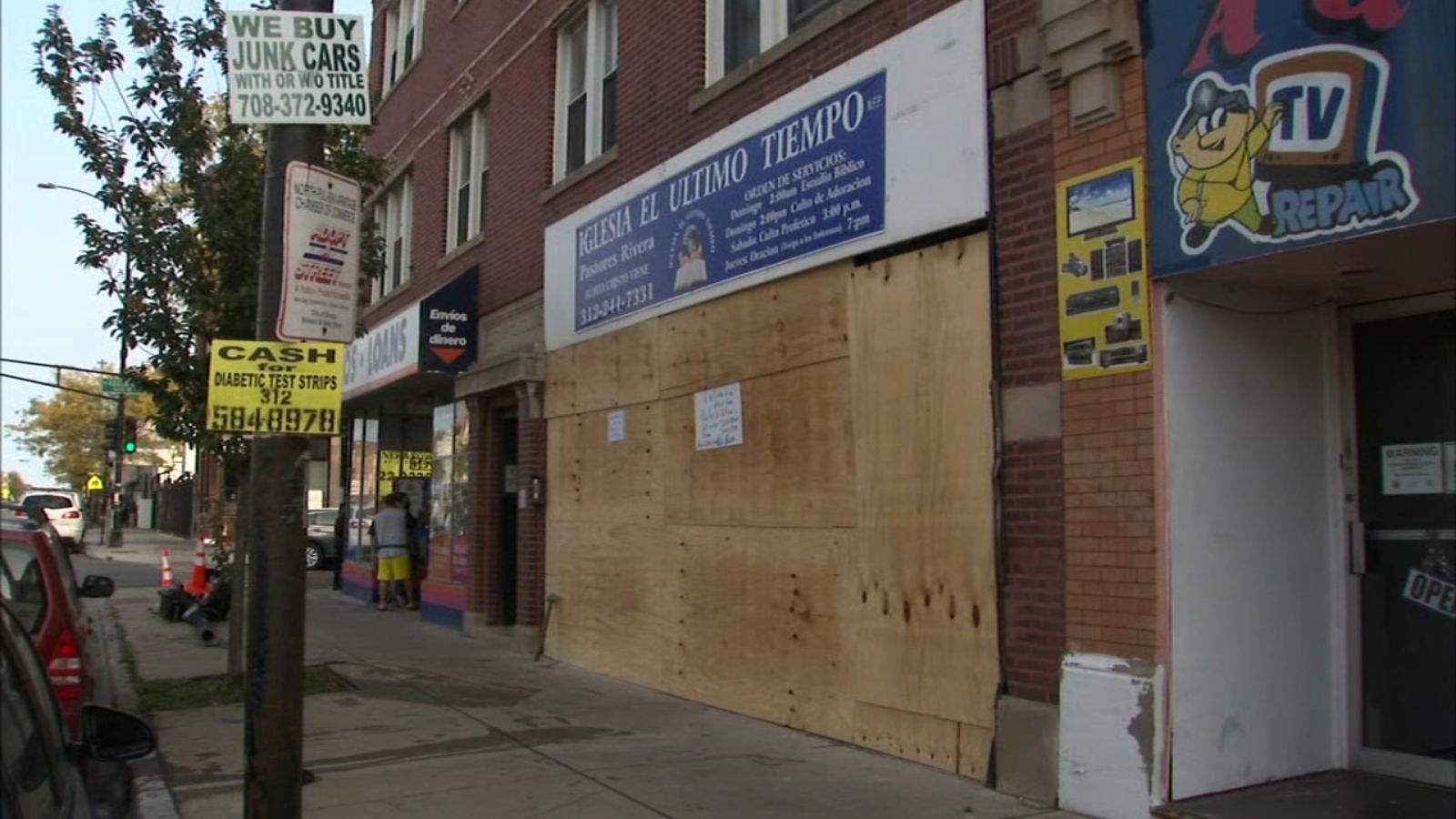 “The young boy was hollering and screaming. He said, ‘my foot, my foot,'” said Good Samaritan Jose Sosa recalled. “She pulled her son away. He was about to get hit at any minute. She

Detroit officers on patrol collide with car, crash into church

A Detroit police scout car collided with another vehicle and crashed into a building Friday on the city’s east side, investigators said.

At about 8 p.m., the Seventh Precinct patrol officers “were traveling south on Garland near E. Warren when they collided in the intersection” with a Pontiac G6 headed east,  the Police Department said in a statement.

The impact caused the scout car to crash into a nearby church, according to the release. 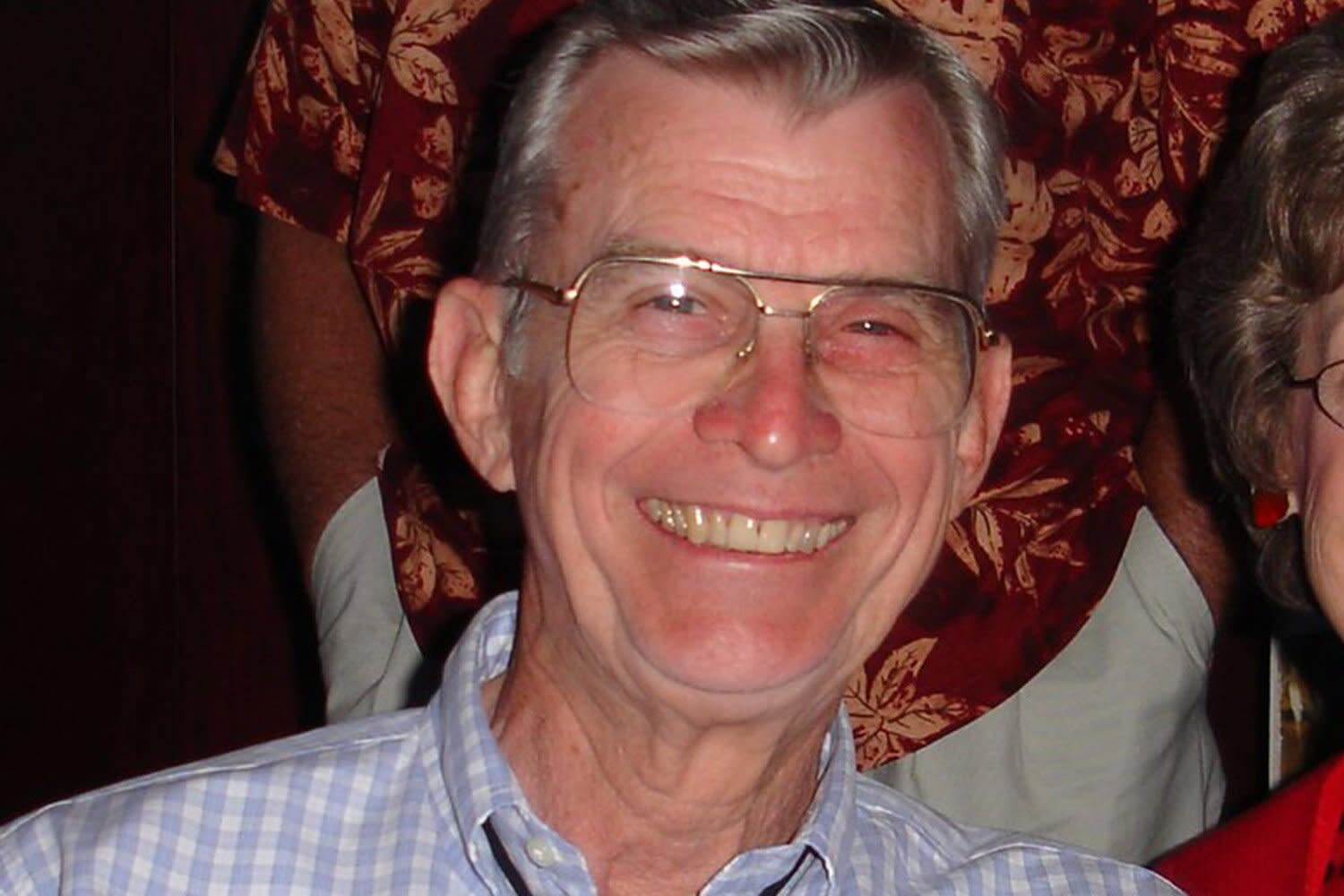