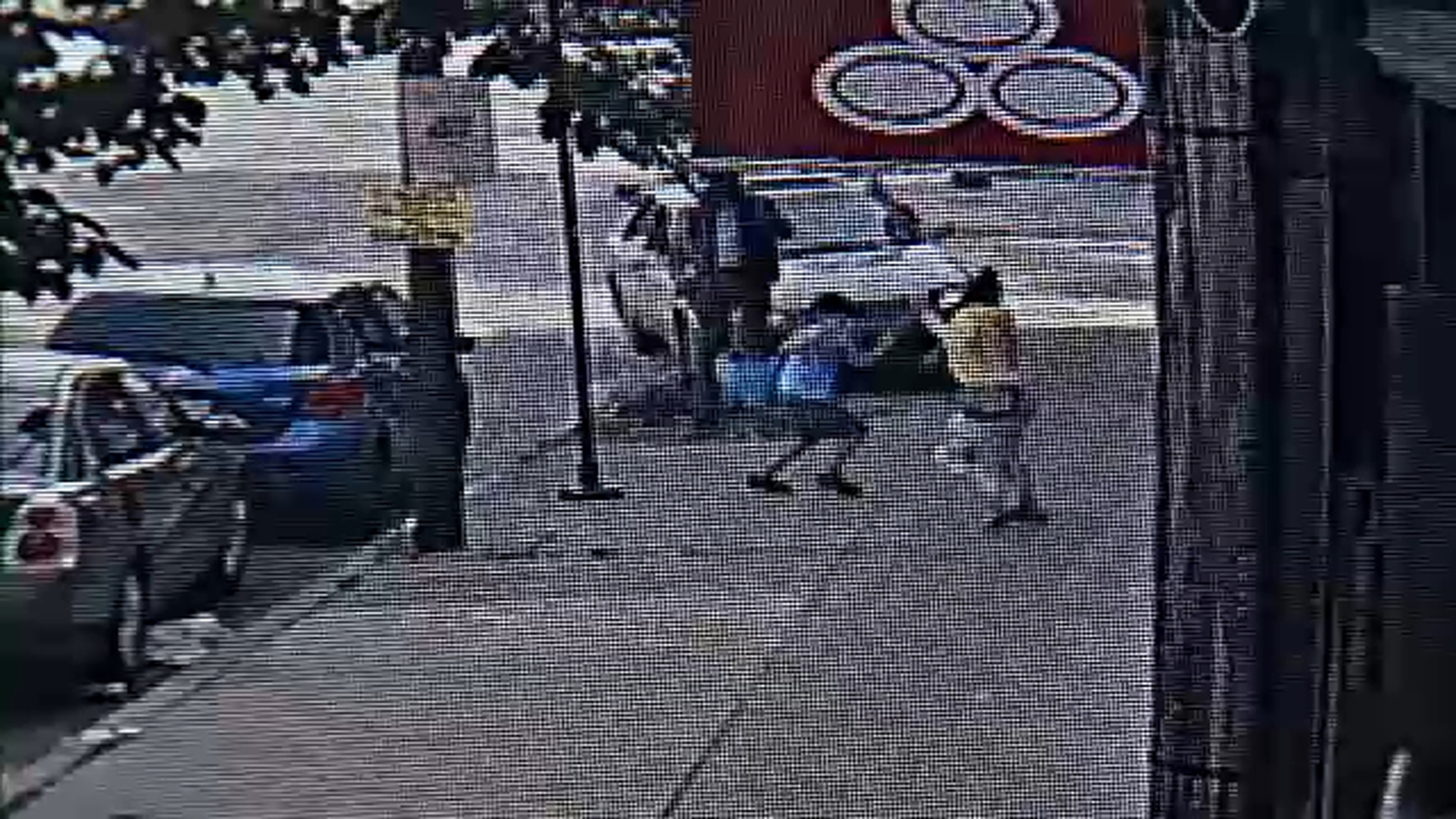 “The young boy was hollering and screaming. He said, ‘my foot, my foot,'” said Good Samaritan Jose Sosa recalled. “She pulled her son away. He was about to get hit