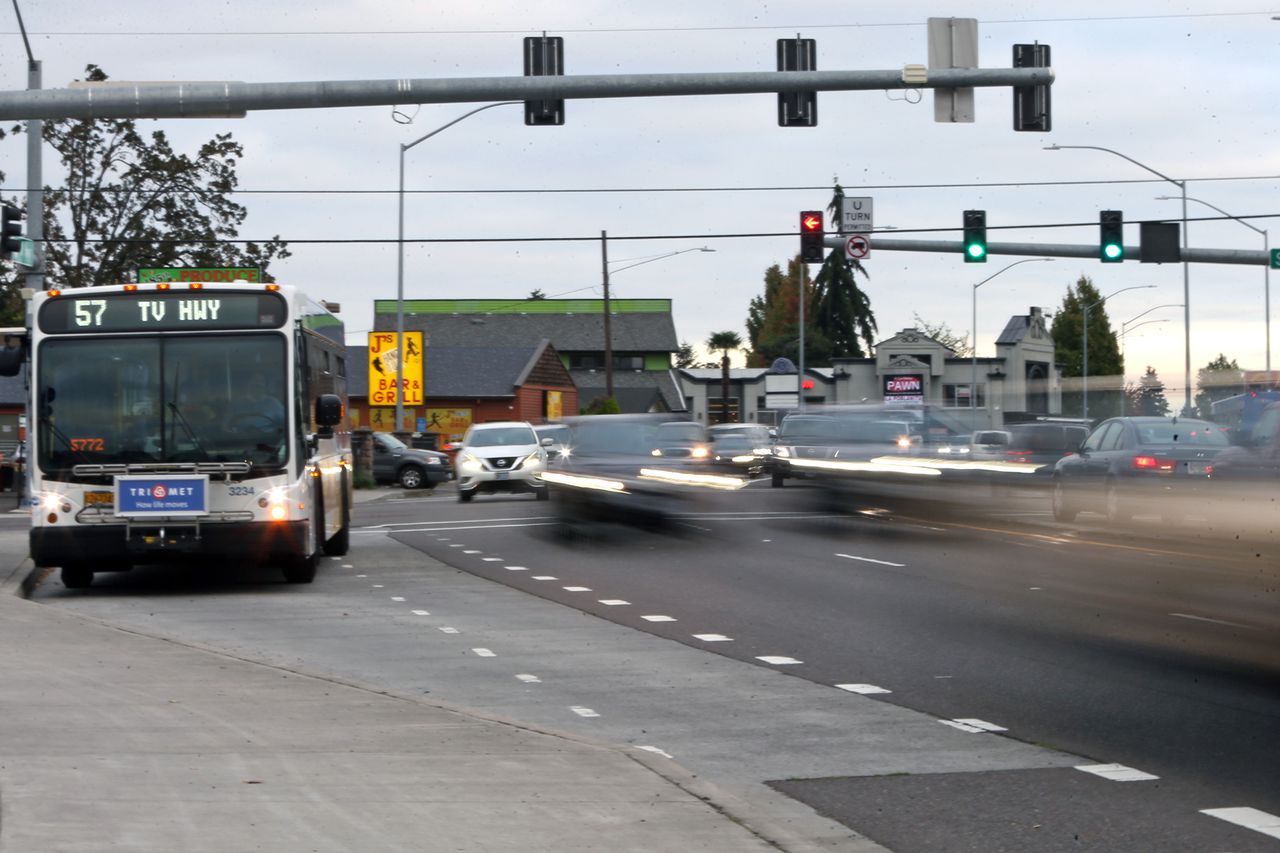 One of Oregon’s most dangerous, crash-prone and regionally important urban highways would see record investments in the next decade if voters approve Metro’s proposed payroll tax on employers to fund billions of dollars in transportation projects.

Only the proposed light rail extension to Bridgeport Village, which would receive $975 million in revenue generated by the proposed tax, would receive more funding. Planners estimate another $100 million could be leveraged from the federal or state government to invest in TV Highway, which carves through or skirts the downtowns of Beaverton, Hillsboro, Cornelius and Forest Grove.