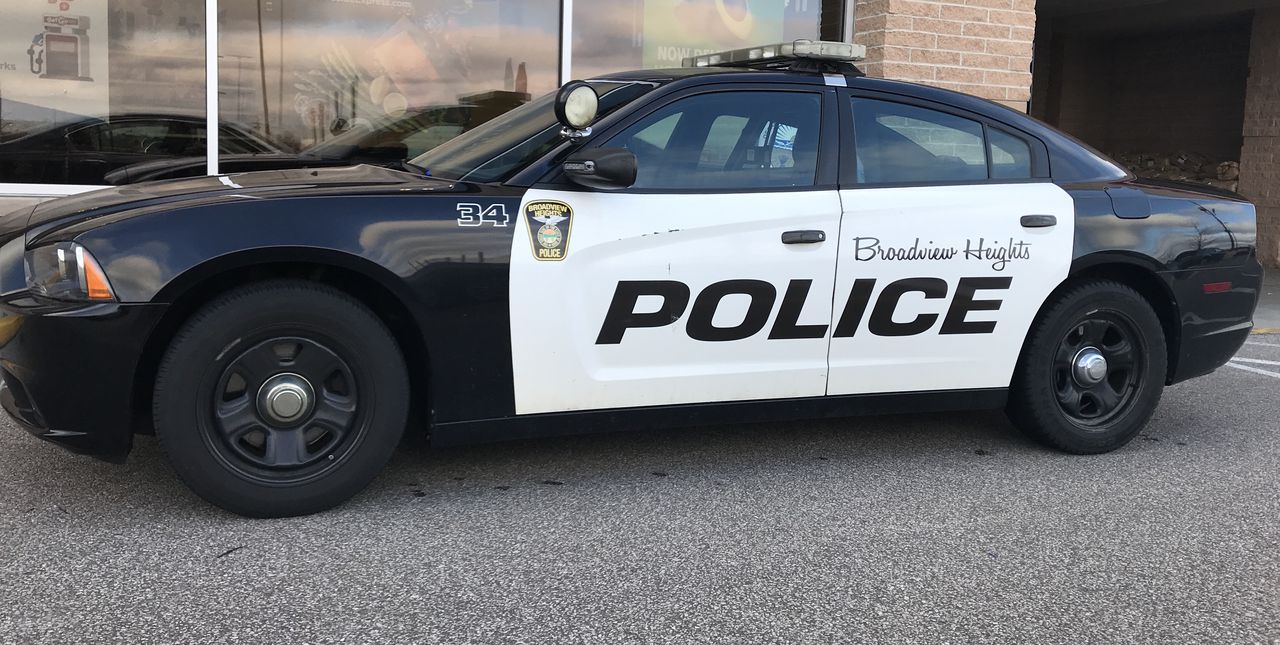 Drunken driving, Windsor Way: On Sept. 6, police were dispatched to a one-car crash on Windsor Way.

An arriving officer located a red Chevy Trax, which struck a tree. The driver, who was still in the Trax, smelled like booze.

When asked if he had been drinking, the man slurred, “Oh, yeah, a couple of drinks.” The man then attempted to explain the car crash to the officer.

He said the car he hit swerved into him. At that point, the office corrected the driver and told him he actually hit a tree.

The driver then looked up and admitted he indeed hit a tree. After failing a field sobriety test — during which he said, “You are going to arrest me anyways, you might as well do it” — the man was arrested for drunken driving.

The officer also found liquor in the man’s front pocket.