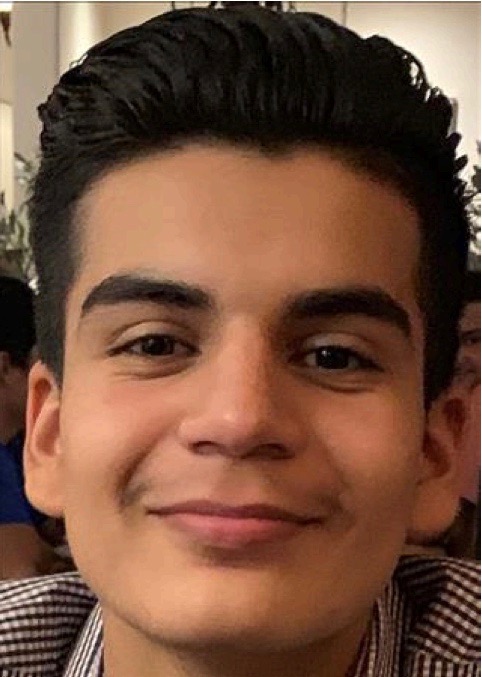 A 17-year-old boy has been arrested in connection with a body found inside a burned car on the West Side, according to San Antonio police.

Police are not identifying the suspect because he is a juvenile. He turned himself in Thursday and has been charged with murder.

Sebastian Carpio, 17, was reported missing on Sept. 19. He had last been seen on the 5500 block of Burgate Farm, according to a flyer issued by police.

The following day, Carpio was found in the trunk of a