Plans to build a bicycle playground at Concord Community Park faced resistance Tuesday night from the City Council, which chose to postpone a vote on the proposal until a future meeting.

Council members focused on the possible operating and maintenance costs of the project, which would be built and paid for by the Contra Costa Transportation Authority through its Street Smarts Diablo program, as well as impacts near its proposed location on Cowell Road.

The CCTA is proposing what it described as a “miniature street-scape” within the park with bicycle-sized “roads,” scaled-down signals and traffic signs and other markings to help would-be riders learn how to navigate busy pathways and roadways.

The bicycle playground might end up going to another city, though, unless the council members get on board with Concord Community Park as the location. 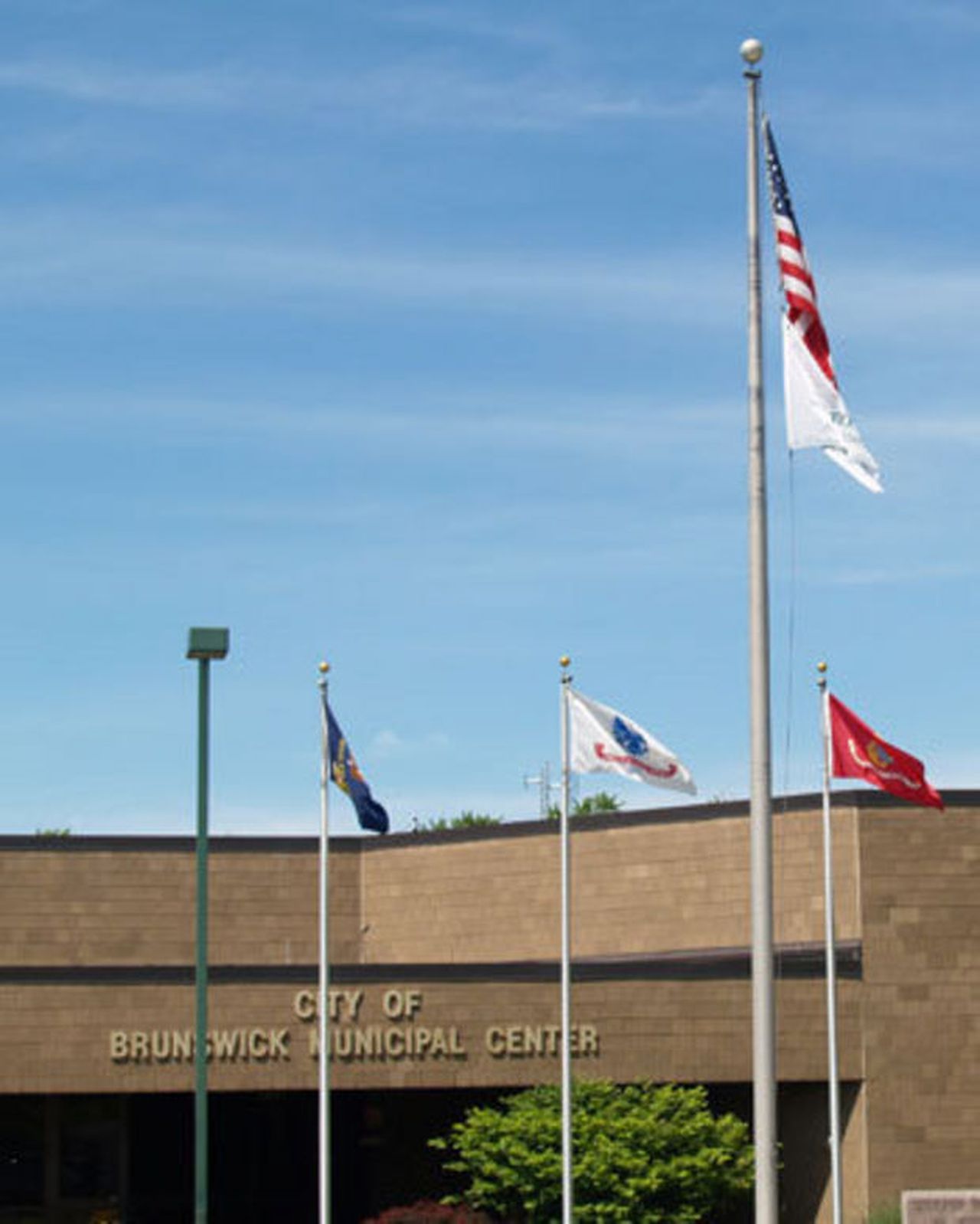 The Concord City Council on Tuesday night could decide to endorse the concept of a bicycle playground — a network of small-scale bicycle-sized “roads” within Concord Community Park — where children and adults riding bikes would be able to learn the rules of the road.

The park would be built and paid for by the Contra Costa Transportation Authority through its Street Smarts Diablo program. The city of Concord would be responsible for programming, operations, controlling reserved use and ongoing maintenance.

CCTA proposes building what is described as a “miniature street-scape” with the roads and their scaled-down signals, traffic signs, road markings, bus stops, bike lanes, railroad crossings and other real-life traffic markers and obstacles.

“Learning to bicycle by navigating busy roadways, amidst real-life traffic, may discourage would be riders and has the potential for grave consequences for those willing to try,” according to a Street Smarts Diablo news release.